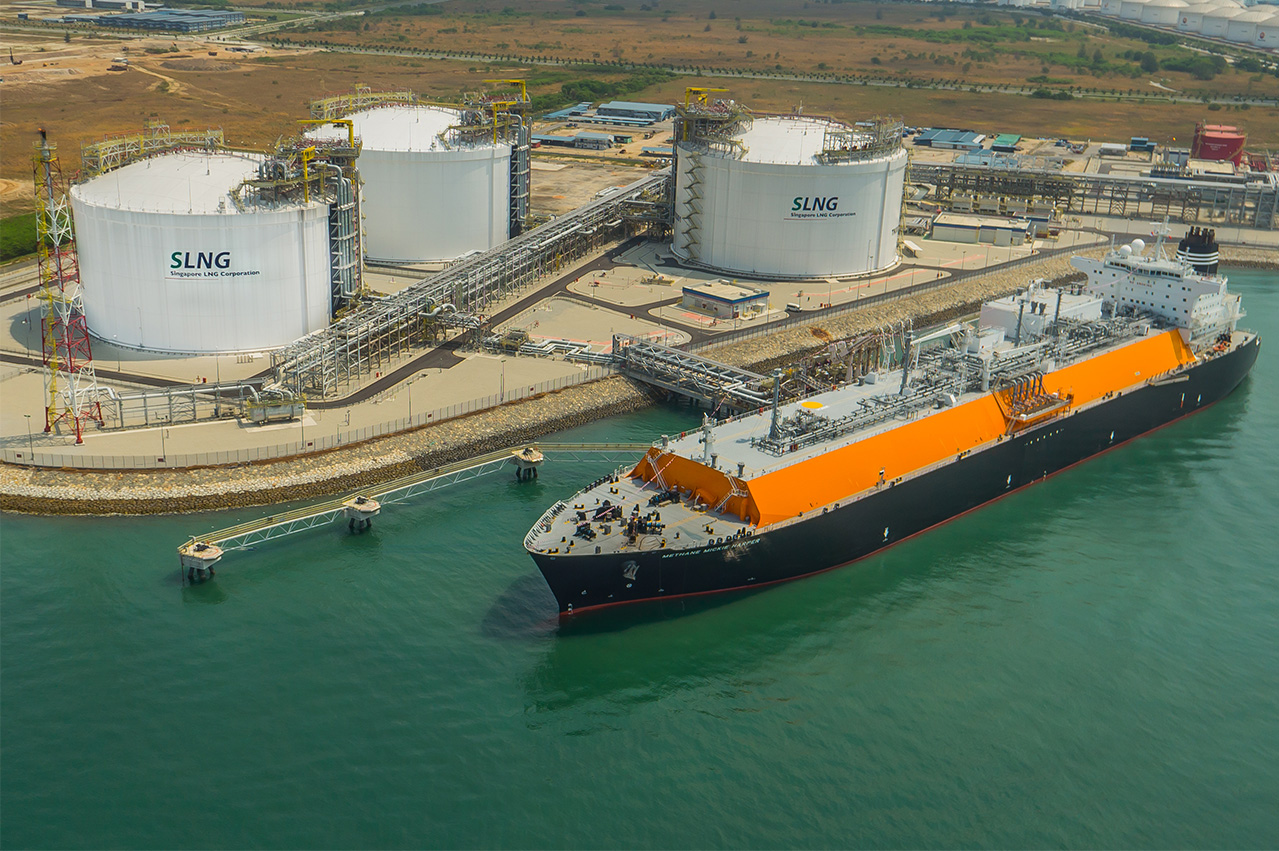 “Pavilion has been an active player in the LNG sector. It was awarded an LNG bunker licence in 2016 and started the first truck-to-ship LNG bunkering operations in South East Asia last year,” said Dr Koh Poh Koon, Senior Minister of State for Ministy of Trade & Industry and National Development.

“In addition, Pavilion has a two-year storage deal with Singapore LNG (SLNG) for LNG trading activities, including LNG break-bulk and other small scale LNG activities.”

While the bulk of Asian LNG demand resides in North East Asia, natural gas demand in South East Asia is rapidly growing, says Koh, who notes that this is a timely period for Pavilion’s LNG business to develop.

“LNG is used to meet close to half of Asian gas demand, and this is set to increase as South East Asia moves from a net exporting region to an importing region. Conventional LNG exporting countries such as Thailand and Indonesia are expected to become net LNG importers towards the end of the decade, as their domestic gas production declines,” he notes.

“At the same time, new LNG market entrants, such as Pakistan, Bangladesh, and Sri Lanka, are expanding their LNG import infrastructure to meet growing electricity demand.

“Other environmentally driven policies such as the International Maritime Organization’s (IMO) sulphur cap of 0.5% in marine fuel, may spur added demand from shippers for the use of LNG as an alternative to High Sulphur Fuel Oil (HSFO) for bunkering fuel.”

Moving on, Koh says that Singapore is well-placed to take advantage of the rising trends to use LNG as a fuel and the development offers LNG traders the prospect of unlocking new business in the region due to Singapore’s strategic location, availability of LNG infrastructure, and developed trading ecosystem.

The Singapore government has also taken further steps to strengthen its position as a regional gas hub.

Singaproe LNG terminal owner and operator SLNG has scheduled to complete the construction of its fourth tank by the first half of 2018; the tank will be the world’s largest tank and will increase the LNG terminal’s storage capacity to a total of 800,000 cubic meters.

There also plans for SLNG to modify its jetty to take vessels as small as 2,000 cubic metres by 2019 to enhance its ability to break-bulk, and meet small scale regional demand that requires smaller LNG volumes, such as LNG-to-power barges.

The Energy Market Authority (EMA) has also allowed gas buyers to procure LNG on a spot basis as of January 2018, subjected to a market-wide cap of 10% of our long-term contracted gas supplies.

License is for a five-year term starting 1 January 2022 and Total joins ranks with FueLNG and Pavilion Energy Singapore to grow LNG bunkering volumes in Singapore.

Watson Farley & Williams said it has advised a consortium of lenders on the loan, backed by Italian ECA SACE, to finance 70% of construction costs of a LNG bunker tanker.

Adopting a policy of waiting until a future fuel is proven and available, as some appear to prefer, will only exacerbate the GHG challenge the world is confronting.