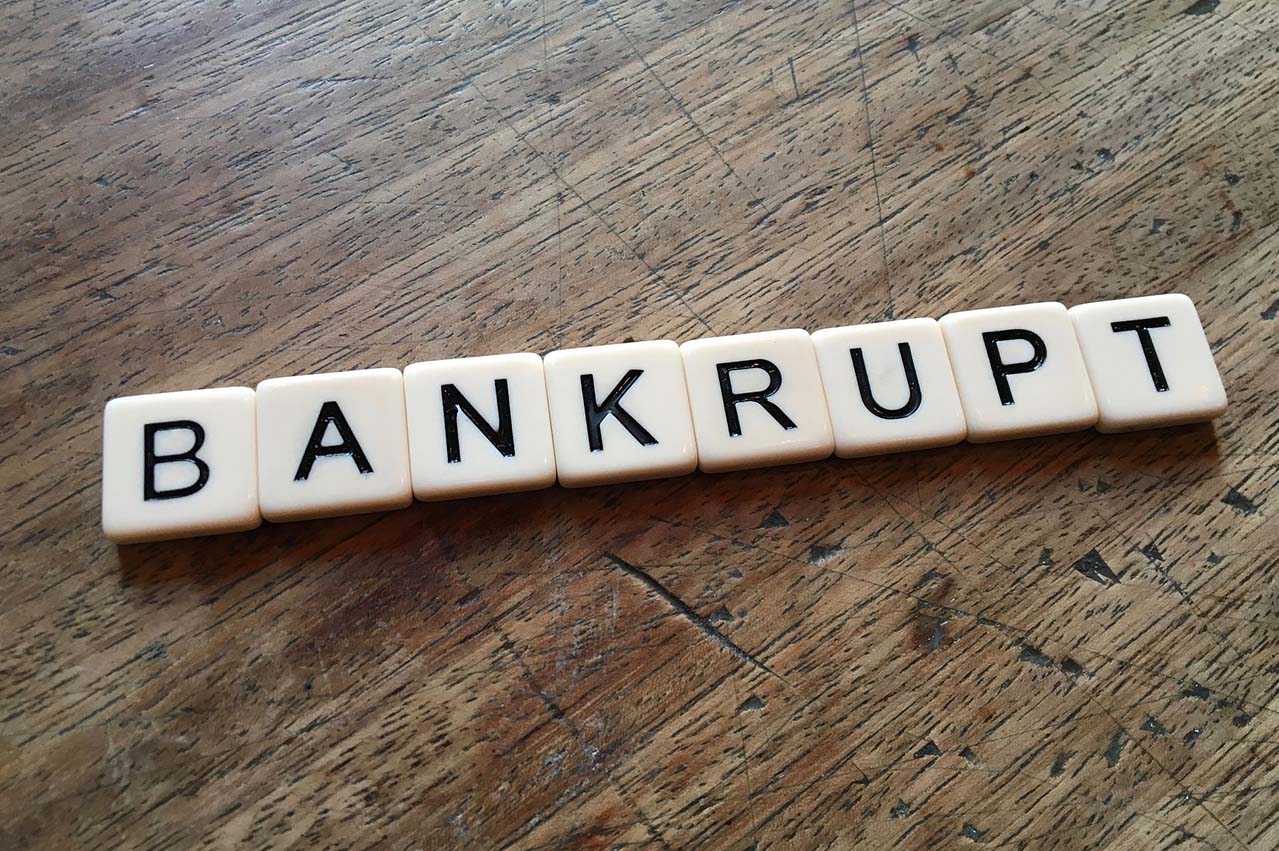 The Court of First Instance, the lower court of the High Court of Hong Kong, on Thursday (11 April) issued a bankruptcy order against Dr Sit Kwong Lam, Chairman of Hong Kong-listed Brightoil Petroleum Holdings, according to a legal document seen by Manifold Times.

Petrolimex Singapore presented a bankruptcy petition at the Hong Kong court against Dr Sit when he could not pay a debt totalling over US $30 million (exact: US $30,253,600) under a personal guarantee with a deadline of 30 August 2018.

“There was no application by the Debtor to set aside the statutory demand.  There is no issue raised as to service,” said the document.

As such, Dr Sit undertook a personal guarantee in favour of Petrolimex Singapore by confirming payment of the two invoices by 10 July 2018.

Brightoil Singapore, however, failed to make payment of the invoices and on 12 July 2018 entered into an arrangement for payment to be broken down into four portions between 10 August 2018 and 9 November 2018.

“Other than the payment of US$100,000 to the Petitioner, Brightoil Singapore has failed to discharge its payment obligations under the Settlement Agreement,” notes the document.

“There shall be a usual bankruptcy order against the Debtor Mr Sit Kwong Lam and an order nisi that costs of the Petition, including all costs reserved, if any, be to the Petitioner,” he concluded in the judgement.

The full legal judgement can be viewed in its entirety here.

‘We attach great importance to the relevant information and are carrying out investigation,’ says Foreign Ministry spokesperson.

Claim made by Attorney General’s Chambers of Malaysia and Marine Department Malaysia.