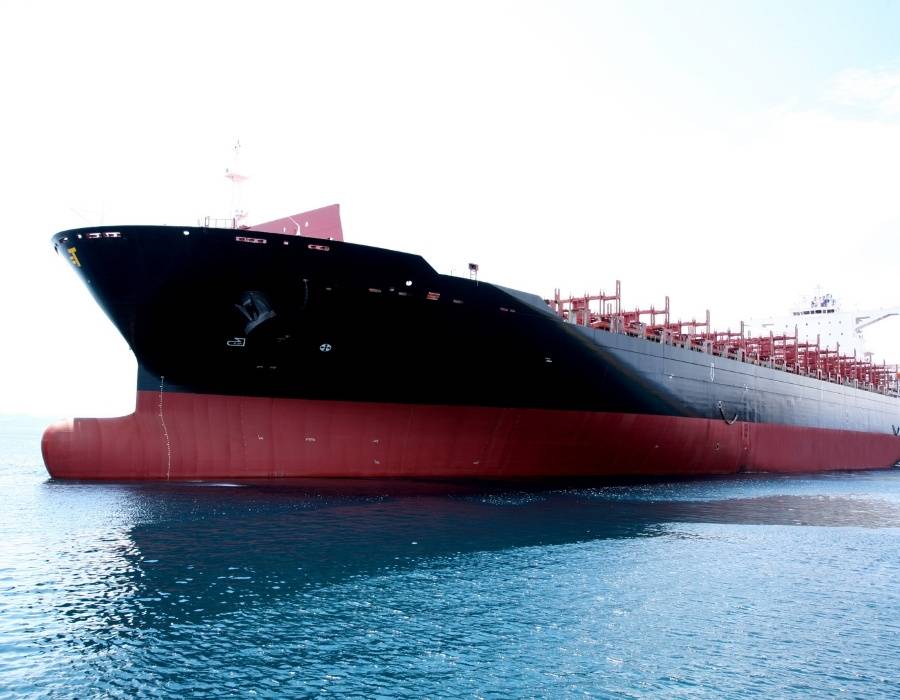 HJ Shipbuilding & Construction (HJ S&C) on Thursday (23 June) said it has signed a contract with an European shipowner to build two 7,700 TEU-class LNG dual-fuel propulsion container ships worth a total of USD 240 million.

If the contract options take effect, HJ S&C’s backlog order for container ships will increase to 10 with this year’s orders alone rising to about KRW 800 billion, exceeding half of this year’s target.

The 7,700 TEU LNG dual-fuel propulsion container ship has a length of 272 metres and a speed of 22 knots that reflects cutting-edge specifications and eco-friendly design.

The company received approval for the ship from the UK Ship Register in April.

It also satisfies all environmental regulations including international standards for the safety of the ships by using gas or low flash point fuel.

An official from HJ S&C said, “This is the first contract for a 7,700 TEU class LNG dual fuel propelled container ship certified by the UK Ship Register in April. We plan to focus our capabilities on ship development and winning orders,” he said.

Moving forward, HJ S&C plans to build the 7,700 TEU container ships ordered at Yeongdo Shipyard in Busan and deliver them sequentially from the end of 2024.

Kvarken Link, owned by city of Umeå and city of Vaasa, has ordered the newbuilding to link both areas.