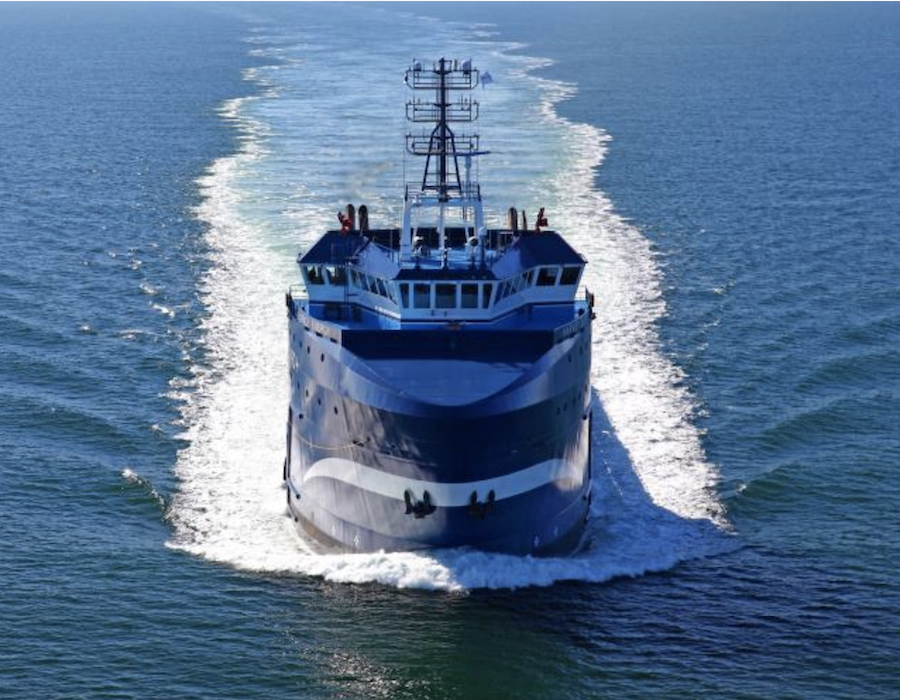 US-based marine transportation company Harvey Gulf International Marine on Tuesday (2 September) said it became the first company in America to own and operate a “Tri-Fuel” vessel, as well as a vessel bunkering facility, supplying both diesel fuel, and LNG.

Harvey added that it completed the installation of a Wartsila battery-power system on the PSV Harvey Energy, which was already a dual fuel vessel capable of fully operating on LNG or diesel, making it a “Tri-Fuel” vessel.

At the same time, Harvey said it has commenced operations at its new diesel bunkering facility in Port Fourchon, LA, pairing it with Harvey’s existing LNG bunkering operations there.

The company added that it will also complete the installation of a GE battery-power system on the PSV Harvey Champion in September.

Harvey said its CEO, and Q-LNG Transport owner, Shane Guidry, stands out as a leader in the LNG and alternative fuel sectors as Guidry has designed, built, owns and operates several first its kind, earning the title of “Pioneer in America for LNG Service.”

“While I’ve delivered some of the most complicated alternative fuel technology to the market in many different ways, it is my clients and investors who have driven these decisions,” said Guidry.

“I’m a listener and, better than most, can read between the lines. I was able to hear the calling from my clients and investors as to what their future wants and needs would be. So, I put my team together, and we reacted.”

Companies will study the feasibility of deploying a first and second generation Environmentally Friendly Bulk Carrier to carry Drax’s biomass under a MoU.

MARPOL Regulation 18, which suggests bunker fuels consumed cannot cause an engine to exceed its current NOx emission tier limit, is an issue for biofuels which generally emit more NOx.

Both entered an agreement with BV to construct a 4,000 DWT IMO Type 2 Chemical and Oil Tanker which will be classed by BV; new tanker will join GET’s fleet by 2023.