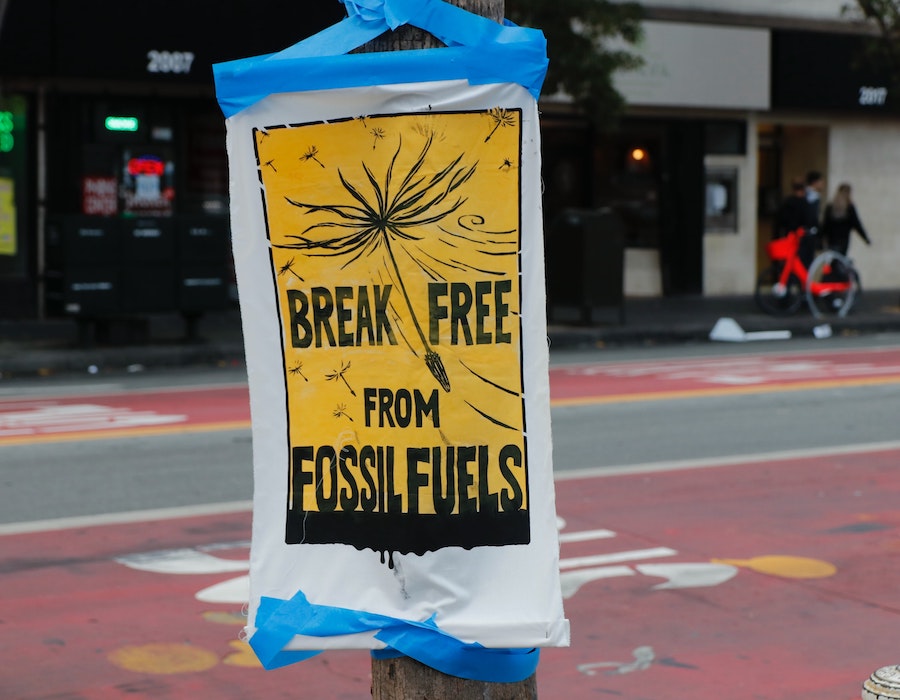 Wilkes acknowledged there are numerous security-related risks in the maritime industry, and a risk that should be clearly on the radar of the bunkering and marine fuels industry is activism.

Wilkes cites an incident in 2018 where Greenpeace activists boarded the Stolt Tenacity at the Gulf of Cadiz while it was on passage from Indonesia to Holland to protest the destruction of the rainforest in the pursuit of refining palm oil for food production.

Once on board the activists displayed reading “Save our Rainforest” and “Drop Dirty Palm Oil” which was captured on film alongside the name of Stolt writ large along the ship’s hull, said Wilkes.

Greenpeace Netherlands boarded the ship again in Rotterdam, in an effort to prevent the tanker from berthing.

Their target was Wilmar – one of the world’s largest palm plantation owners and Stolt was collateral damage.

“Some bright spark and an activist group, realising how vulnerable small bunker barges are to boarding, putting it together, with what bunker barges do, what they carry, allying that to the procrastination about decarbonising shipping – it seems like an easy target for a climate change campaign. One that, in the right places would be sure to attract media attention,” he warns.

Wilkes observed that the Covid-19 has “supercharged” activism and could pose physical financial and reputational risks to bunkering operations.

In anticipating and mitigating risks in a post-Covid-19 economy, Wilkes advises the industry to “embrace uncertainty” and to think “laterally as well as vertically” to “understand the second and third order problems that we create in solving the first”.

For foreign ships, crew change will be considered if the ship meets all requirements and are in Singapore for cargo operations, bunkering or other marine services, it said.

“Nils Holgersson” is one of two new green ships delivered to TT-Line in 2022; ferries will be used on Baltic Sea between Sweden and European continent.

Response crews successfully placed the fishing vessel that was involved in a bunker spill incident onto a salvage barge near Mitchell Bay on San Juan Island on 21 September.