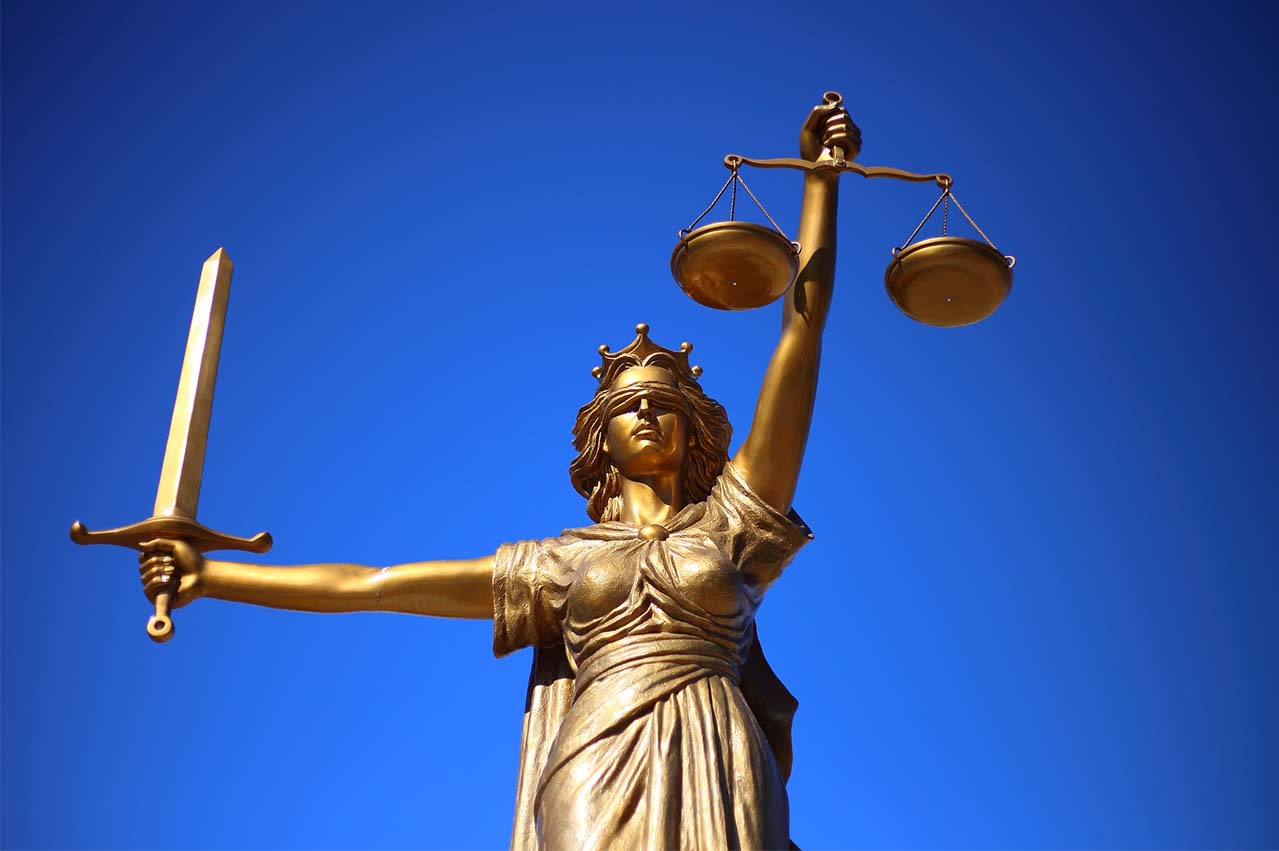 The bunkers were lifted at Balboa, Panama during a bunkering operation on or about 9 June, according to court documents filed on 8 July at the U.S. District Court of Louisiana obtained by Manifold Times.

“These bunkers were isolated on the vessel and were not consumed immediately,” it said.

“The vessel started to burn the bunkers supplied by the defendant on or about July 1, 2018 […] began experiencing mechanical difficulties including a breakdown of the main engine.”

“The vessel then proceeded to Ghent, Belgium where arrangements were made with the defendant and third party vendor from whom they purchased the bunkers for (i) joint inspection of the damage of the vessel, and (ii) jointly obtaining samples of the contaminated bunkers, and the plaintiff arranged for discharging the contaminated bunkers from the vessel (which efforts commended at Ghent but due to the vessel’s itinerary were suspended and are not yet completed, and are likely to now complete in Turkey later in August 2018).”

GES is seeking a minimum of $555,000 in damages from NSI due to the development.

A breakdown of the monies are as follows:

GES intends to claim against the bunkers aboard NSI’s time chartered vessel M/V Josco Suzhou which is currently sailing within U.S. waters.

Another case concerning alleged contaminated bunkers between Meadway Shipping and Trading Singapore and Integrity Bulk ApS was filed at the U.S. District Court of Maryland in late July.

Crowe Horwath First Trust Corporate Advisory Pte. Ltd. appointed as liquidator for the purpose of winding up the company, according to the Government Gazette.