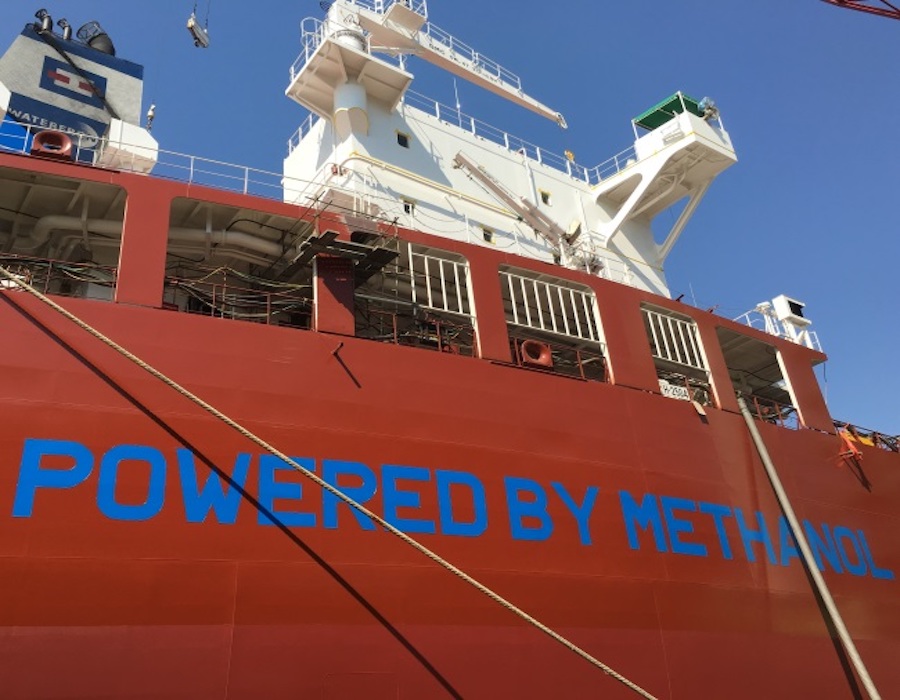 The Methanol Institute on Monday (27 April) announced new data on the global availability of methanol will be hosted on the DNV GL Alternative Fuels Insight (AFI) platform.

The data will be available to all users of AFI, which was developed by the class society to provide the shipping industry with an open platform for evaluating the potential uptake of alternative fuels and energy efficiency technologies, it said.

“Through our global seminar programmes and industry contacts, a persistent question we hear is to what extent Methanol could be available as a fuel to support compliance with IMO 2020 and reduce NOx, PM and carbon emissions,” said Methanol Institute COO Chris Chatterton.

“This co-operation with DNV GL will provide shipowners with the information they need to make decisions about adoption of this proven, compliant, future fuel.”

The analysis, conducted for MI by Infiniti Research, found methanol to be potentially available as a marine fuel at over 100 ports around the world. Of these leading ports, 47 have confirmed methanol storage of more than 50,000 mt.

Infiniti initially conducted research at 56 of the world’s leading ports where methanol is known to be stored and shipped, contacting potential Methanol suppliers to assess their readiness to bunker ocean-going vessels.

A further 66 ports with methanol supply and storage confirmed by suppliers were identified by Infiniti through both primary and secondary sources.

“By including this data on Methanol availability, AFI can help shipowners and other maritime stakeholders monitor the global availability of such alternative fuels and assess the best options for their own vessels.”

The availability data can be accessed free of charge on DNV GL’s AFI Platform here.

Vessel will perform validation experiments on the use of pure hydrogen fuel cell systems at sea, it says.

Organised by IWSA as part of the Green Ship Technology conference, Secretary General forecasts wind propulsion to grow into a £2 billion per year market in the 2050s.

Endeavour is aimed not just at developing ammonia-fuelled vessels but to create a system for the Japanese maritime industry to apply ammonia as bunker fuel.