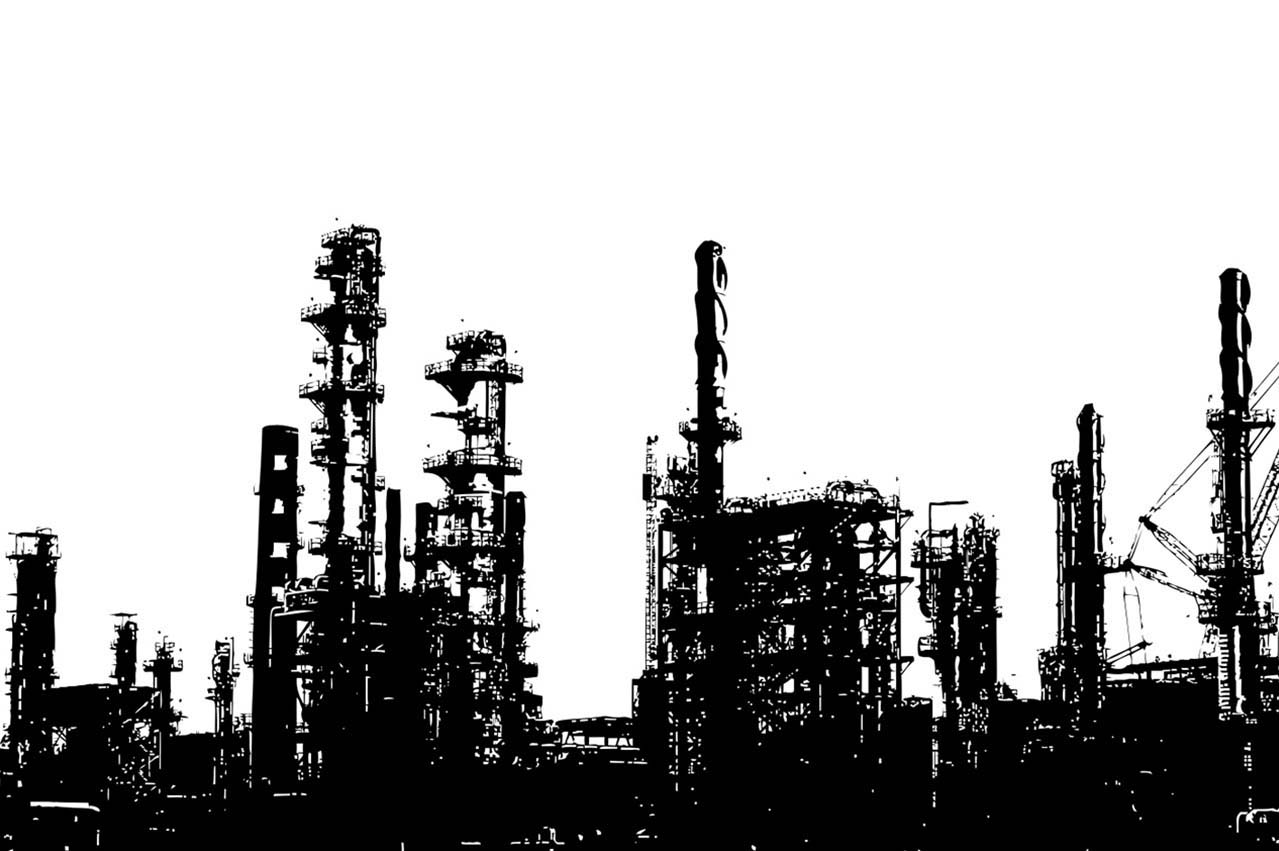 Clean technology engineering firm Genoil on Monday announced an additional successful processing run of IFO 380 marine fuel oil at its feedstock processing facility at the UFA Scientific Research Institute in Bashkortostan for a second client based in the United Kingdom.

“The feedstock originally contained a sulphur level of 2.01% by weight and also had possessed a lot of cracked materials. The GHU had a perfect yield of 92% and the company will announce further details about this run in the near future.

“This test brings Genoil GHU technology one step closer to global commercialisation. The data collected from this demonstration run will support the engineering and design of commercial GHU facilities around the world.

“Genoil is currently arranging for further processing of additional crude oil and fuel oil for target projects currently being considered.”

Meanwhile, the company says it has also received a supplier and contractor Certificate of Registration and evaluation from Petroleos Mexicanos which will allow Genoil to start work with Pemex.

Moving forward, Genoil says it is working together with the UFA Scientific Research Institute to market the GHU to several clients in Russia.

“Genoil had several meetings with Dmitry Sharonov who is the new director of the Institute,” it notes,

“Dmitry is well known in UFA and it is well known that his brother Andrei is a board of director of PAO Novatek Company and also is the Dean of the Moscow School of Management.”

Related: Oil upgrading technology could save ‘billions’ on bunkers

The 86-metre long Libas will be built with a 350 cubic metre capacity LNG fuel tank, along with a large battery pack.

Claritecs secures US $600,000 from INNOPORT and an angel investor for pre-Series A fund raising round.

Engineers able to determine the best timing to change fuel and adhere to ECA sulphur regulations with device.

Starts COSAACKE project as part of cooperation agreement and step into the Asian market.