Wärtsilä: LNG marine fuel gets a push in the United States 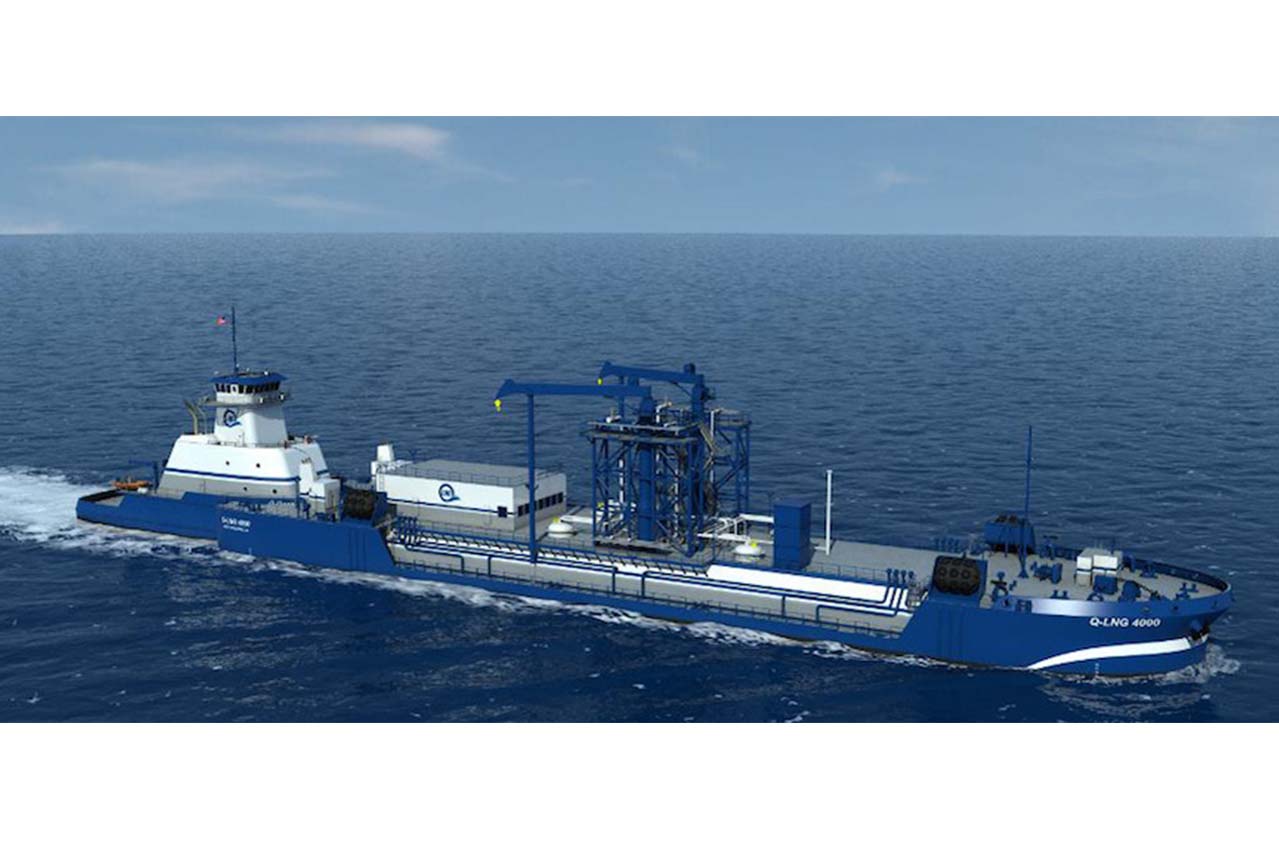 The following ‘LNG marine fuel gets a push in the United States’ article was first published on the Wärtsilä magazine Twentyfour 7 in late 2018:

In November last year, energy supermajor Shell Global, Q-LNG, VT Halter Marine and Wärtsilä began work on an articulated tug barge (ATB). This, one commitment, managed two feats. One, Shell will soon be able to supply LNG fuel to cruise ships along the entire eastern coast of the US. More importantly, it has reaffirmed that LNG is quickly gaining a foothold as the future choice of fuel for the US marine industry.

“LNG has been developing in the Far East and Europe for some time. The development in the US has been lagging, the main reason being the lack of a reliable transportation link. The big question has always been – how am I going to get this fuel? The Q-LNG ATB is the missing link in the chain,” says Bill Amundsen, Sales Manager for Marine Solutions at Wärtsilä.

“It answers the question of where ship owners / operators are going to get the fuel. It provides a transport link from the liquefaction plant to the ship receiving the LNG, and therefore increases the viability of LNG as a fuel source,” he explains.

Shell will be taking the 4000 cubic metre ATB on long-term charter from Q-LNG. The LNG bunker barge fitted with LNG products and solutions from Wärtsilä is one in a host of recent initiatives seeking to solve the logistics and infrastructure challenges that have hindered the adoption of LNG as a marine fuel in the country.

In fact, commitments to using LNG as a marine fuel have increased in the United States in the past few years. In 2016, for example, Harvey Gulf International Marine, inaugurated its first LNG fuelling terminal in Port Fourchon, Louisiana that will service the Gulf of Mexico region. In another case, Eagle LNG, a bulk LNG provider, seeks to construct an LNG liquefaction facility in Jacksonville, Florida, from where ExxonMobil intends to supply fuel to vessels.

“I believe there is enough movement in the global market and in the use of LNG as a marine fuel today to propel people into making commitments more regularly. They’re now willing to make a capital investment because the market seems to be moving in that direction,” says Chad Verret, President of Q-LNG, and Chairman of the Board for industry body, SGMF.

So, what exactly is moving the market in this direction?

Factoring in regulations and cost benefits

A key aspect is the looming International Maritime Organization (IMO) emission deadline in 2020. The IMO has set a stringent 0.5% sulphur cap on emissions from marine fuel as compared to the current 3.5%. While vessels can continue running on traditional fuel oils by employing scrubbers or exhaust gas cleaning systems, ship owners are switching to LNG instead.

“Ultra-low sulphur diesel (ULSD) is going to be very expensive because starting in 2020, the demand will increase, but the supply will be restricted as there are only so many refineries in the world that can produce it. While the price of ULSD is going to go up, at the same time, natural gas in North America is going to remain relatively flat since we have this huge amount of supply already. So we’re going to see diverging curves between the price of LNG and ULSD,” says Amundsen.

This could play out in LNG’s favour.

“The favourable cost differential plus the superior environmental factors will lead to increased demand for LNG in the North American market space. It’s a practically sulphur-free, clean, well-proven technology, easy to burn, and can lower engine maintenance costs. All of these factors make LNG much more viable as a marine fuel,” Amundsen adds.

In addition, with the help of right technology, LNG emits about 90% fewer nitrogen oxide emissions than conventional HFOs, according to industry coalition SEA/LNG. Its sulphur oxide and particulate matter emissions are next to zero, further making its case.

In the United States, particularly, there has also been movement on ground for the use of LNG.

In California (considered to have the worst air quality in the nation), the California Air Resources Board (CARB) has imposed a 0.1% sulphur cap on vessels operating within 24 nautical miles of its coast. In another instance, two of the busiest ports in the country, Long Beach and Los Angeles announced a USD 14 billion anti-smog plan primarily aimed at cutting greenhouse gas emissions by 80% by 2050.

“There is definitely a growing demand for LNG-powered vessels in the country. If you look at Hawaii, Pasha will be adding an LNG-powered container ship to its fleet. So yes, I believe that once there is a better understanding of the demand load in the West Coast (California especially), companies will start to put that infrastructure in place,” says Verret.

The US energy department predicts that LNG production in the country will quadruple by 2019, making it the third largest supplier of LNG in the world.

The current demand for LNG in the US stems from offshore supply vessels, container ships and passenger cruise vessels. Currently, there 13 vessels operating in the US run on LNG, with 15 more in the pipeline. Looks like there is no stopping the LNG wave.

‘100 ship-to-ship bunkerings is a great milestone for Gasum as well as for our customers,’ says Vice President.

Both vessels, each from NYK and MOL, will receive LNG bunker fuel from a Kyuden subsidiary LNG firm.