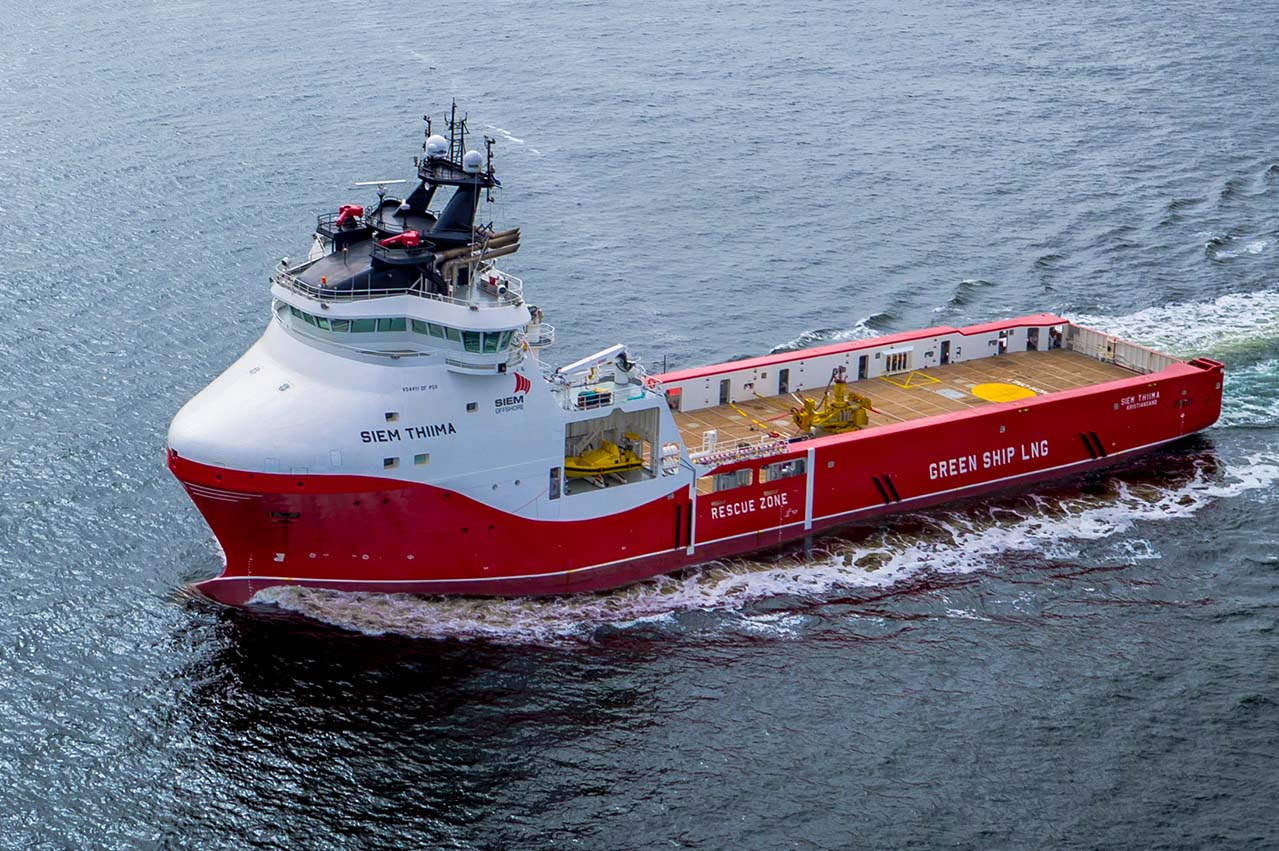 The new SeaRoad vessel Mersey II is expected to start using LNG to fuel its operations between Victoria and Tasmania later this year.

“Nevertheless, adoption of clean marine fuels in Australia is currently lagging well behind other advanced nations,” it stated.

“However, barriers to greater uptake of LNG as a marine fuel in Australia include high and uncertain domestic natural gas prices, lack of government support, including procurement and uncertain regulations.”

It states the Federal Government needs to do more to remove the obstacles to the improved fuel security, health, environmental and employment outcomes that would flow from greater use of Australian LNG as a marine fuel.

Locally designed and built PSV to start construction in January 2019 with delivery by December 2020.