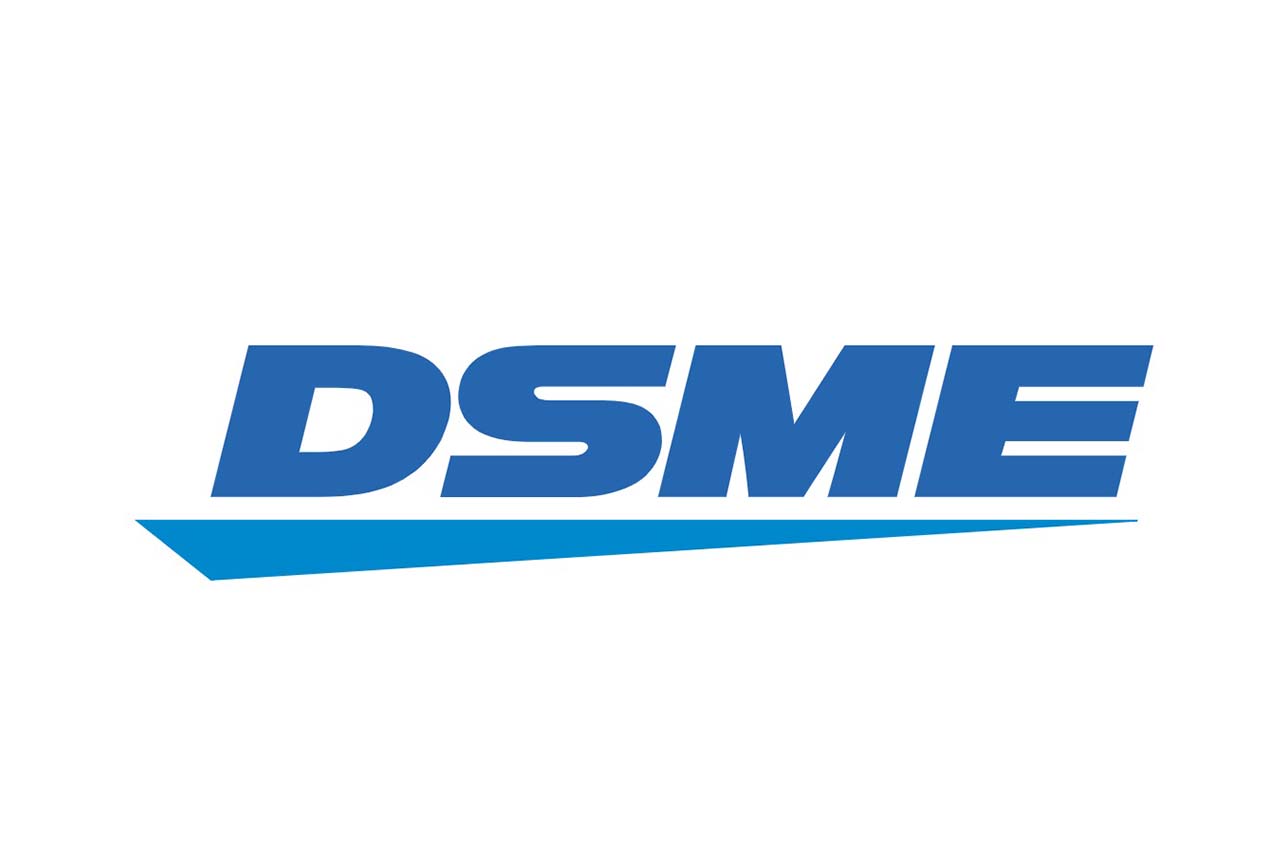 “Normally, in Japan, the patent appeal process takes about 7 months, but in the case of this appeal, it took about 20 months,” it explains.

“Despite the efforts of Japanese competitors to invalidate PRS patents, Daewoo Shipbuilding & Marine patents and Korean / Japanese agents have been able to maintain exclusive patents with active defence.

“Especially, not only LNG carriers that are built in Japan, but also LNG carrier ships with patented technology will infringe on the patents of DSME even if they enter Japan, so that it is meaningful because it is able to maintain its competitive advantage.”

According to DSME, PRS is able to reduce the maintenance and operation costs of ships by re-liquefying the vaporised vapor and returning it to the cargo hold to minimise the loss of cargo.

In particular, installation costs of PRS is about KRW 4 billion (US $3.5 million) cheaper than existing liquefying equipment not including annual operating cost savings of about KRW 1 million.

“For this reason, PRS technology is the core technology of the DSME LNG carrier, which has been highly contested by competitors, such as insisting that competitors have no patentability at the time of patent application, and continuing invalid claims after patent registration,” it states.

"The PRS has already been patented in over 10 countries, and we will be able to maintain our domestic LNG carriers’ order and competitive edge by reaffirming the validity of the patent in Japan,” said a DSO official.

“We have secured the most patent rights internationally for LNG fuel supply technology and evaporative gas re-liquefaction technology, and will contribute to the development of Korean shipbuilding industry by defending the entry of overseas competitors.”

‘Despite the global crisis, we must continue to promote the sustainability of our shipping. That is why we continue to campaign consistently for the use of LNG,’ it said.