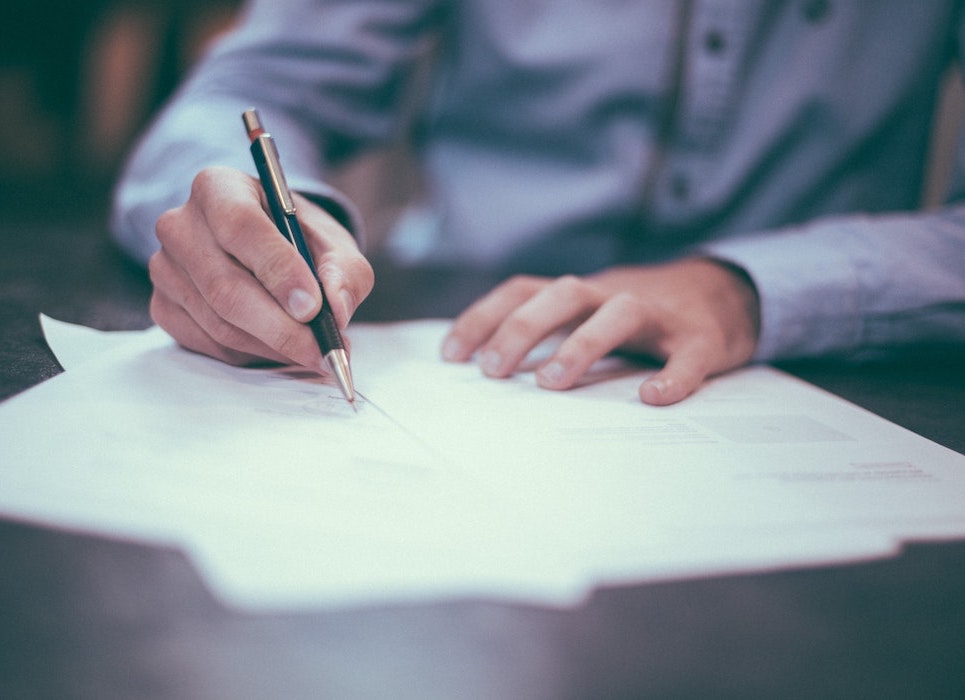 Norweigian maritime insurance company Gard on Monday (8 June) published an article outlining key points in a bunker supplier’s terms from a buyer’s perspective in order to mitigate risks and where possible, negotiate a more balanced contract; it was written by Rory Butler, Partner, and Louise Lazarou, Senior Associate of international law firm, HFW:

Regardless of whether a buyer purchases fuel directly from physical suppliers or via brokers or traders and whether sale is under a global framework agreement or ad hoc on a port by port basis, a common feature is that the seller’s terms generally prevail.

On 1 January 2020, the lower sulphur limit imposed pursuant to IMO 2020 regulations came into effect. The new regulations have been written about extensively by Gard and others in the shipping and insurance industries.  However, the terms upon which bunkers are purchased is perhaps not given the consideration it deserves

Sellers’ terms often incorporate fixed (often low) limits on sellers’ liability, exclusions for certain types of loss (e.g. loss of time, profit, indirect or consequential loss), short time bars for buyers’ claims, and evidential and law and jurisdiction clauses in sellers’ favour. There have been moves to try and work towards standard bunker purchase contracts with BIMCO introducing BIMCO Bunker Purchase Terms in 2015 which were updated in 2018. These contracts are more balanced than typical sellers’ standard terms, and representatives from owners, charterers and bunker companies were all involved in the drafting process.

From a commercial bargaining perspective, it may be easier to negotiate more balanced terms if they are agreed in advance as part of a worldwide framework agreement to buy bunkers from a single or small number of sellers.

Taking the BIMCO Terms as a starting point buyers may try to negotiate on some of the following checklist key items:

Helpful Joint Industry Guidance is available on the supply and use of 0.50%-sulphur fuel:

It is further prudent to include a term that in the event of bankruptcy of the sellers, the buyer will be entitled to withhold payment for the fuel until the relevant court/tribunal determines whether sellers or the physical suppliers or any third parties have a claim directly against the buyer/vessel. If there is such a determination, the contract can also provide that payment to a party other than sellers for the fuel, as determined by the relevant court/tribunal, shall be deemed to subordinate the claim to the rightful party in order to safeguard the buyer from having to pay more than one party (and more than once!) for the fuel.

Consider also making the contract subject to the Sale of Goods Act 1979, so as to make the contract a contract of sale (thus bringing in the Act’s protection so far as fitness for purpose and quality are concerned, and the requirement that the Sellers also have good title to the fuel at the time of sale to the buyer).

These suggestions come from our experience in disputes and litigation involving bunker quality. It is important for buyers to understand the consequences of accepting sellers’ terms and well worth the effort to attempt to negotiate a more balanced contract. Even when the terms are not negotiable, risks can be mitigated by exercising due diligence before selecting the seller.

We thank HFW solicitors, Rory Butler and Louise Lazarou for their contribution to Gard Insight.

Maximum possible damages claimable by TKK allegedly limited to cost of the fuel, according to Trans-Tec.

Full focus has been given to taking a proactive approach to expand the portfolio to include other commodities besides oil and oil-related products, it said.