Gard: Bunker quality – do bunker suppliers have charterers over a barrel? 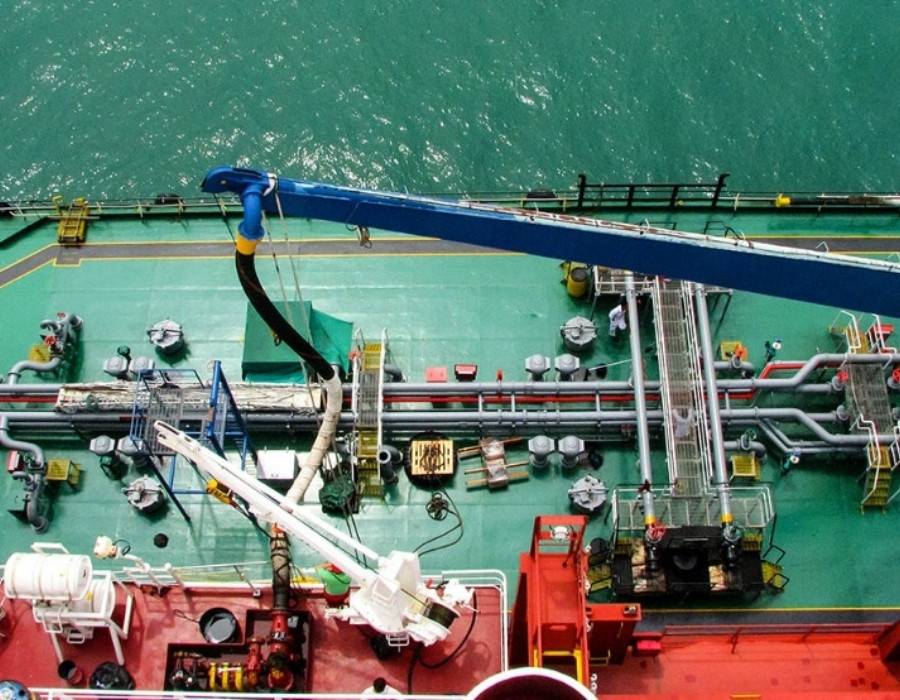 Norwegian maritime insurance company Gard on Tuesday (10 May) published an insight to review the imbalance between the position of time charterer vis-à-vis vessel owners versus the charterer’s recourse opportunities under the bunker sale contract, following the contaminated bunker fuel situation at Singapore:

Charterer’s obligation to provide bunkers in compliance with charterparty specification

Time charterers supplying vessels with bunker fuel oil need to ensure that they meet the contractual specifications set out in the charterparty. This may include a general obligation to provide bunkers fit for purpose and suitable for burning in the main and auxiliary engines.

The charterparty may also provide that the fuel complies with particular specifications or grades the most common of which is ISO:8217. There are various versions of this document and reference may be to a particular version or to the latest version at the time of supply. The latest dates from 2017and is due to be reviewed.

All versions of ISO:8217 at Clause 5 contain a ’catch al’ provision to the effect that the bunkers do not contain any material in a concentration that is harmful to personnel, jeopardises the safety of the ship or adversely affects the performance of the machinery.

Clause 5 is necessary because the specifications tested for would not catch material that should not be found in bunkers. For example, that is the case with chlorinated hydrocarbons recently found in HSFO bunkers supplied in Singapore. The compounds were only found by enhanced testing – GC-MS (gas chromatography – mass spectrometer).

This catch all provision means that even if the bunkers supplied by a charterer test on spec under ISO:8217 Table 1 for distillates or Table 2 for residuals, the fuel can still be rejected if it contains any material that can render the fuel unsuitable or unsafe to use.

Accordingly, owners have wide powers to reject bunkers and demand replacement. Owners can also recover damages flowing from the breach such as the costs of cleaning or even replacing the vessel’s parts/engines that may be damaged. This can be very expensive.

There will, however, commonly be arguments about whether the bunkers caused the damage or if this was caused by pre-existing issues such as the owner’s failure to maintain the engines.

If the owners choose to use the bunkers in the knowledge that it is off spec, there may be arguments that they have waived their right to make a claim (unless of course they have preserved their rights and/or obtained a suitably worded indemnity from the charterers.)

Disputes over bunker quality can be time consuming and expensive, and the best solution is often for owners and charterers to take expert advice and seek a solution together.

Global suppliers often select US law and jurisdiction because supply of bunkers creates a maritime lien on the vessel supplied. In many instances, the validity of the particular limitations in the contract can only be challenged within the law and jurisdiction specified.

The time limits for notification of claims may be so short that it is difficult to obtain test results and notify the bunker suppliers in time. This problem is amplified where bunkers are unsuitable due to a substance that is not part of the standard testing. In those circumstances, the contamination is usually only discovered when using the bunkers.

For example, the chlorinated organic compounds (COC)found in HFSO stemmed in Singapore in the first quarter of 2022 were only discovered when vessels began using the bunkers and experienced blackouts, loss of propulsion, high exhaust temperature deviation and excessive sludging in the fuel system. The discovery of the problem may be beyond the short time limit within the bunker sale contract to notify the seller of the claim.

Thus, while the vessel owner has a right to require the charterer to remove bunkers that are harmful, the charterer as purchaser may be beyond the time limit to make quality claims against the seller. In some cases the courts may disregard the strict time limits but this may be an uphill battle.

Despite the one-sided contract limitations, reputable bunker providers may accept responsibility for replacement of bunkers that contain contaminants that negatively affect the operation of the vessel if the charterer, or owner, has evidence from advanced testing of the contaminant.

That does not mean that the supplier will waive the contract limitations with respect to the loss of time and other consequential losses.

However, these limitations may be challengeable depending on the jurisdiction. In any event it is recommended that a buyer carefully consider bunkers terms and conditions and if possible, negotiate elements such as time limits for notifying claims and caps on liability so that they are more realistic.

This is probably only possible where buyers are able to establish a relationship with bunker suppliers as the latter often insist on contracting on their standard terms and conditions. Notwithstanding the difficulty of negotiating terms, it is wise to review terms in advance and contract with reputable suppliers that agree to replace non-conforming bunkers without a monetary cap.

Owners will often have provisions in their charter parties allowing for bunkers to be rejected if they contain impurities that make them unsuitable for use in the vessel’s engines, even if those impurities do not show up in the initial standard tests.

The bunkers may be usable despite being off-spec and the parties may negotiate the terms on which they are used. In those circumstances owners would be advised to obtain advice from a bunker expert and seek protection from the charterers against unforeseen damage.

From the charterers’ point of view, if the bunkers they were supplied with were off spec their recourse against the suppliers may be limited by deadlines within which claims have to be made and by a low cap on recoverable claims.

If engine problems develop when burning a new stem, and there are indications that the bunkers may be at fault, it is important for owners and charterers that the bunkers are tested as soon as possible using enhanced tests. Fortunately the Maritime and Port Authority of Singapore (MPA) was quick to investigate the source of the contaminants in HSFO and have no further reports of fuel containing high COC after 31 March.