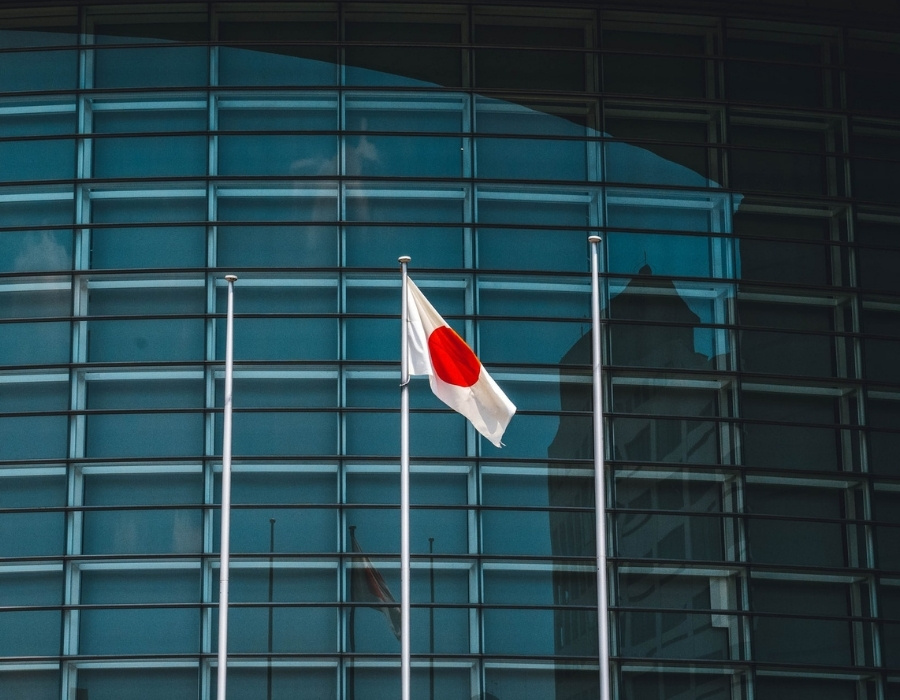 Japan has submitted a proposal to the International Maritime Organisation that it would support a carbon tax system to raise more than USD 50 billion a year, reported Financial Times (FT).

In a bold move to decarbonise the maritime industry, it suggested the industry pays USD 56 per tonne of CO2 from 2025 to 2030, which would raise more than USD 50 billion a year on the sector’s almost 1 billion tonnes of emissions.

It also suggested increasing the costs every five years, up to USD 135 per tonne from 2030.

FT quoted a Japanese maritime bureau official close to the matter saying the scheme would collect funds from fossil fuelled ships and return money to help operators of environment-friendly vessels to get back their investment costs.

Japan stands out from other countries such as China, Argentina and Brazil, in its proposal by levying a charge on ships depending on the marine fuel they use rather than ships hitting below a certain benchmark of carbon efficiency.

Sales of bunker fuel fell as demand was tepid in October amid sluggish demand for transport due to falling international trade activities as a result of COVID-19.