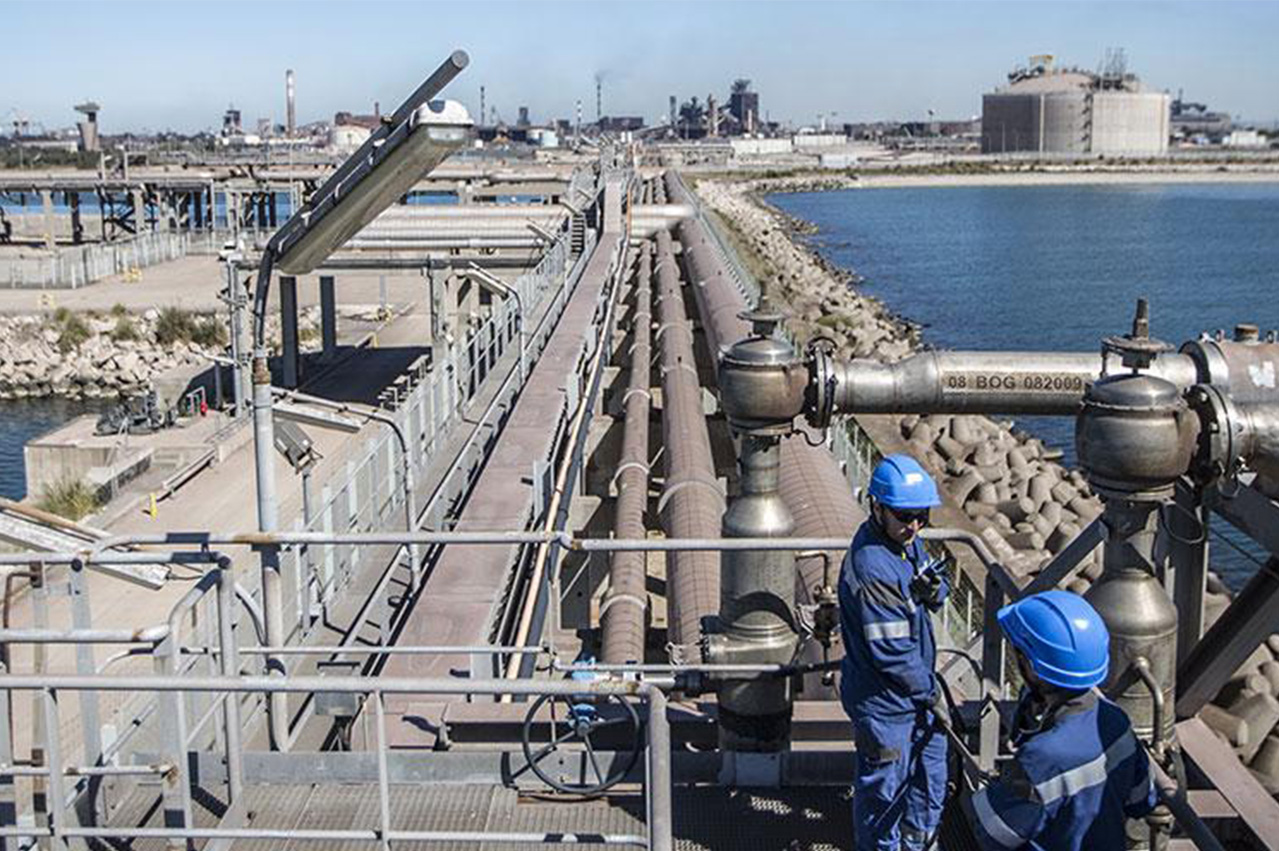 The Fos Cavaou LNG terminal at Fos-sur-Mer in the Bouches-du-Rhône region of southern France will be modified to offer a new liquefied natural gas (LNG) bunker tanker loading service by June 2019, says Elengy and its subsidiary Fosmax LNG.

The terminal’s LNG wharf will be modified to accommodate smaller vessels (capacity less than 20,000 m3) such as bunkering vessels that offer LNG as a marine fuel for deliveries at the port of Marseille-Fos and other sites in the Mediterranean Sea.

According to Fosmax LNG, 30% of the project will be being financed by European funding.

“More and more cruise ships, container ships and ferries now operate or plan to operate using LNG, a response to the challenges of energy transition in terms of cleaner energy,” it says.

Elengy and Fosmax LNG estimate that the Fos Cavaou terminal will be able to accommodate around 50 micro-tankers per year, in other words one a week, after the modification.