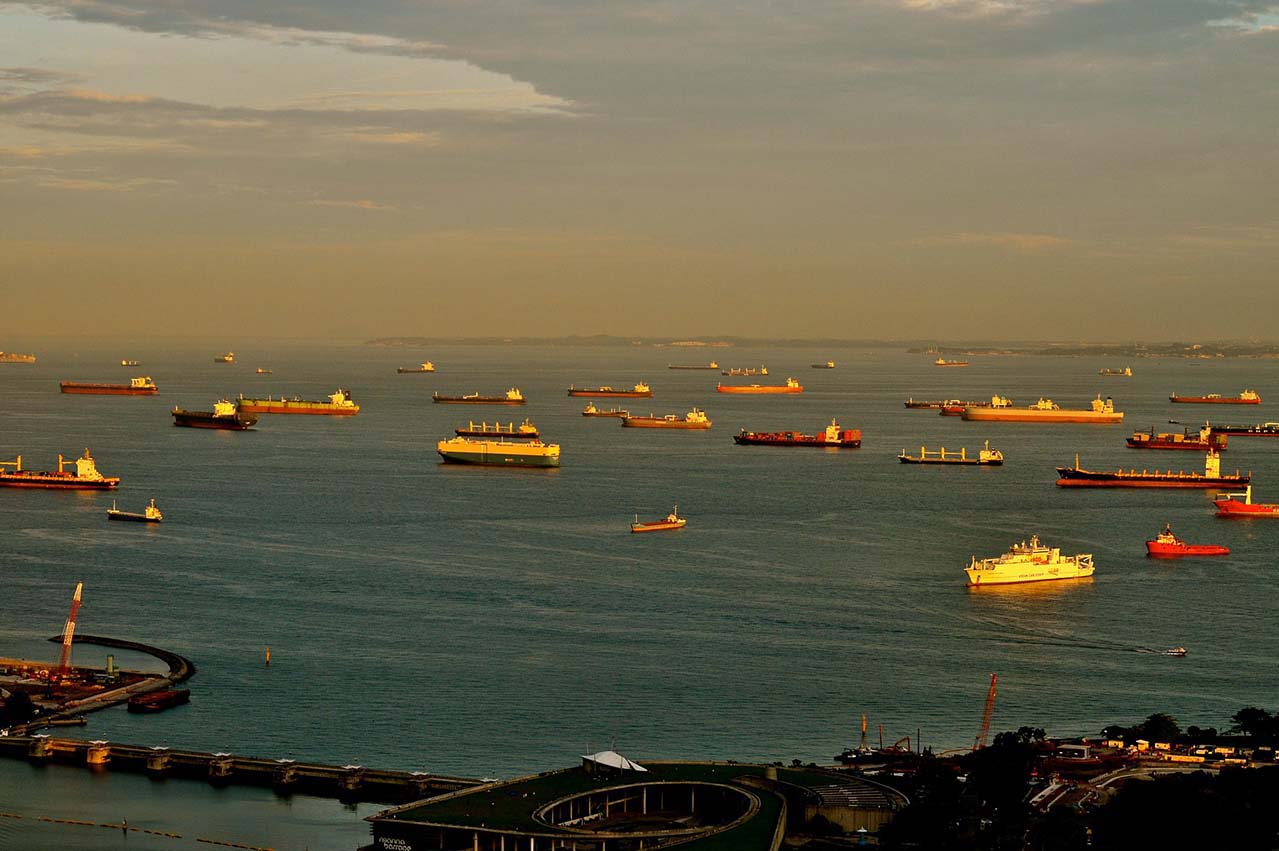 The Lloyd’s Register Fuel Oil Bunkering Analysis and Advisory Service (FOBAS) recorded the most off-spec bunker fuel cases at Singapore port between the period of 15th to 31st August 2018.

The report was prepared to fuel tested in accordance to ISO 8217 6th edition, as published on March 2017.

It posted a total of 81 off-spec cases where a result was outside the 95% confidence limit of either ISO 8217 6th edition test parameter or a value given by the BDN or sample label during the second half of August.

The top three bunker ports where off-spec bunker fuel cases in the period were:

“These reports will provide progressive snap shot of information every two weeks on the problematic quality characteristics of marine fuels as tested but should not be viewed in isolation,” notes FOBAS.

“The results given, of course, do not necessarily reflect the overall quality of fuels delivered at a particular port.”

The region was dominated by geo-political events in 2017 which created tremendous impact on the shipping and oil industry, recalls Trading Manager of Ennero.

Singapore and Rotterdam were the top two off-spec bunker ports between 1st to 14th June 2018.