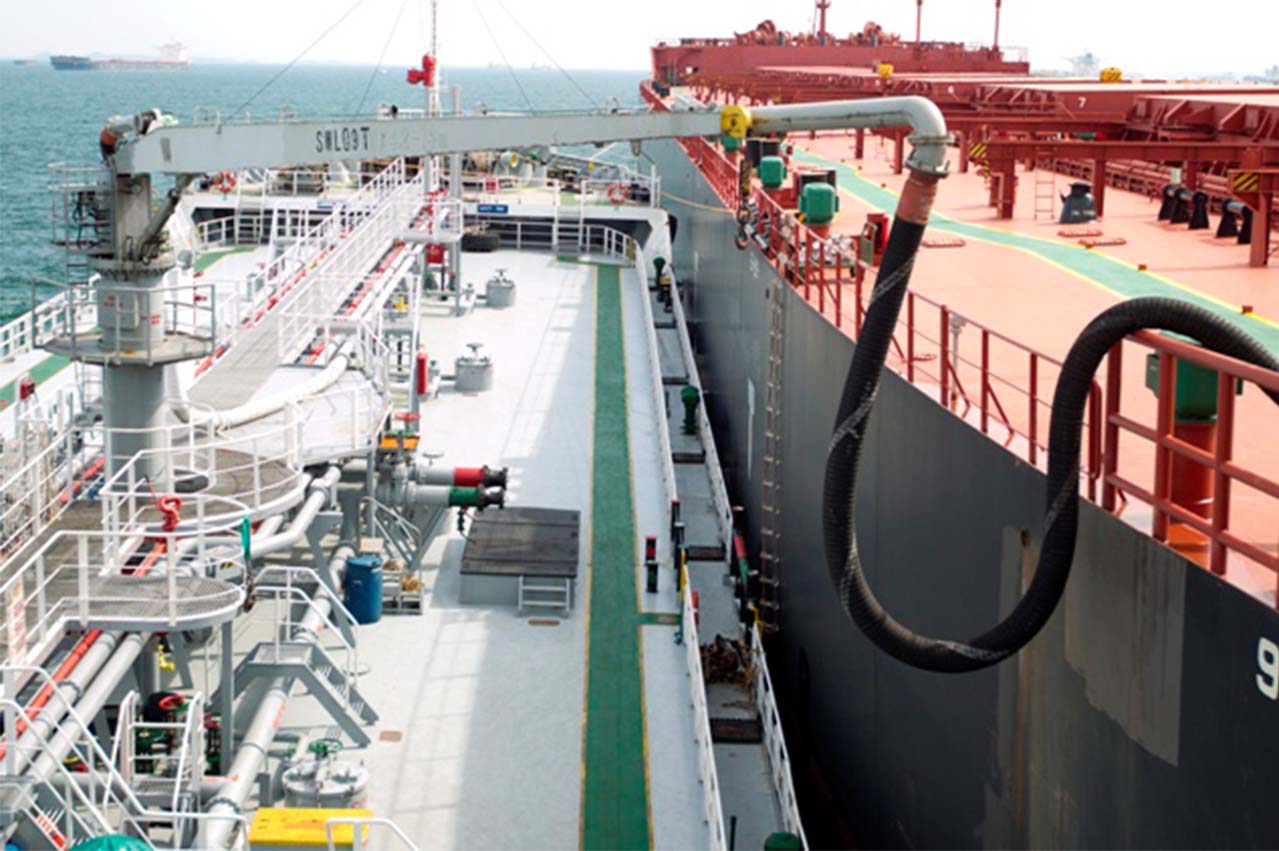 The Maritime and Port Authority of Singapore (MPA) Thursday responded to the sale of contaminated bunker fuel at Singapore port, the world’s largest bunkering hub.

“MPA has ascertained that all the affected bunker suppliers in Singapore had exercised due diligence in adhering to both international and local bunker fuel quality control requirements. Nonetheless, MPA has stepped up sampling checks and testing of bunker, and will continue to closely monitor the situation.

“MPA has also reminded all licensed bunker suppliers to perform their necessary due diligence when purchasing and supplying bunker fuels, and to adhere strictly to the relevant quality control requirements. MPA will take action against any licensed bunker supplier found to have knowingly or deliberately supplied off-spec bunkers.”

The sale of contaminated bunker fuel at international bunkering locations, which potentially causes major operational issues for vessels, have lately been in the limelight due to concerns from shipowners.

Meadway Shipping and Trading Singapore on 27 July filed a USD $2.15 million lawsuit against Integrity Bulk ApS at the U.S. District Court of Maryland over alleged operational damages from contaminated bunkers.

FOBAS: 16% decrease in off-specs of bunker samples in 1H May

Viscosity issues were the main cause of off-specs at Singapore, Koh Si Chang Transhipment Area, and Ust Luga port.