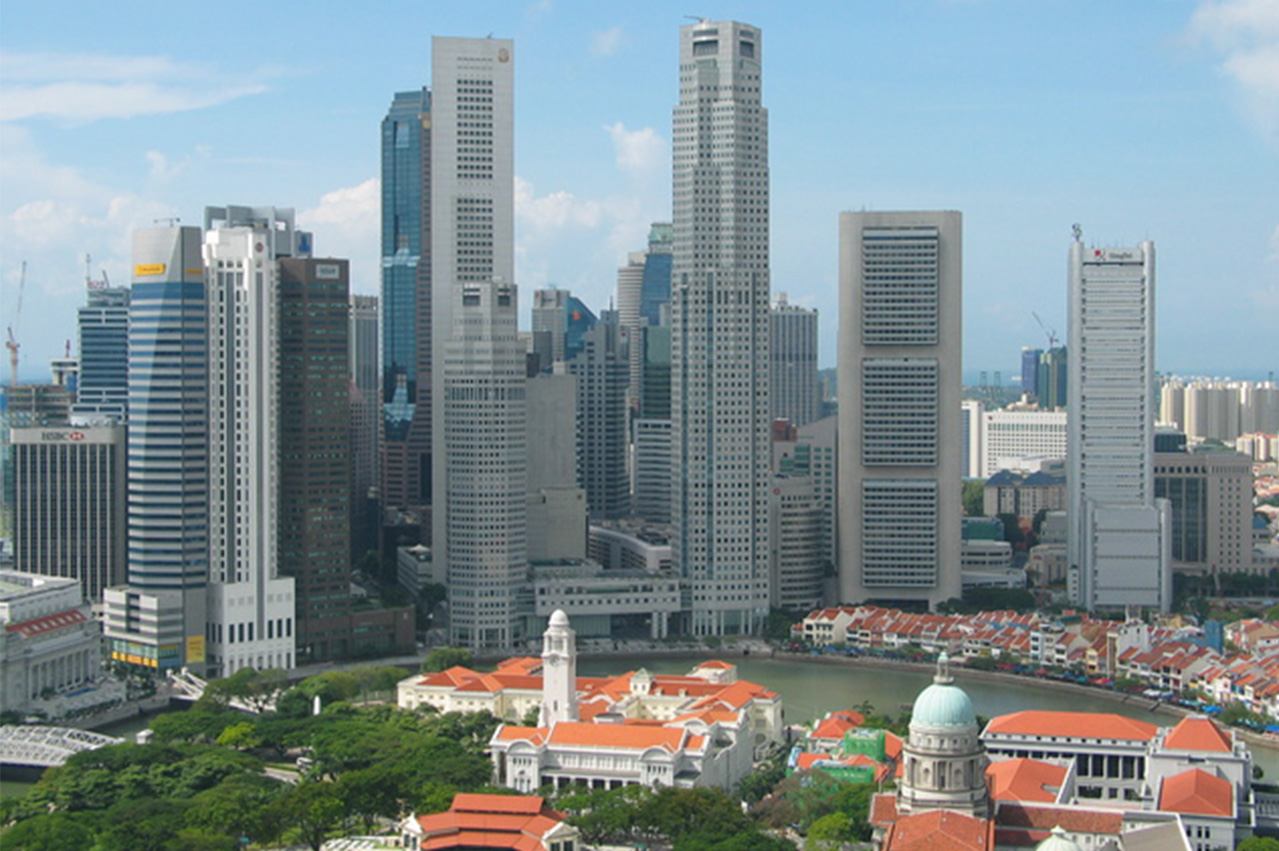 A report by Lloyd’s Register Fuel Oil Bunkering Analysis and Advisory Service (FOBAS) has noted three issues of cat fines being record at Singapore port between the period of 1st to 14th June 2018.

The report which used ISO 8217:2017 as a guideline (which specifies a limit of 60 mg/kg for Aluminium + Silicon, also known as cat fines) recorded cat fine values between 74 to 77 at the republic.

As earlier mentioned by an industry veteran, the issues are nothing ‘too concerning’ as most bunker contracts at Singapore are based on ISO 8217:2005 standard which specifies a limit of 80 mg/kg for cat fines.

Singapore and Rotterdam were the top two off-spec bunker ports for the period between 1st to 14th June 2018:

IUMI believes that the current system of leaving the testing or damage to the end user is outdated.