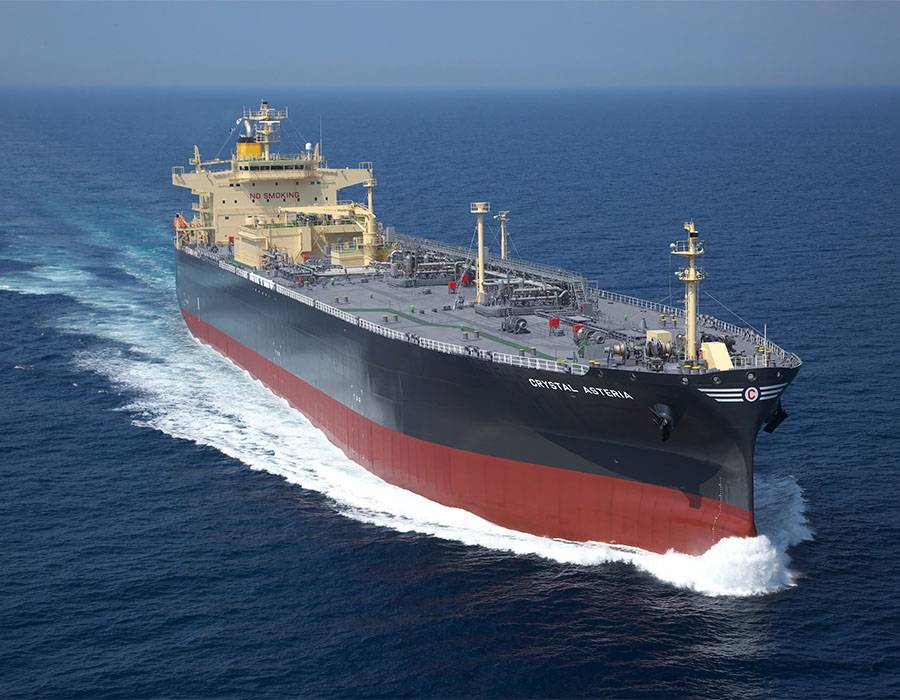 At FLEET, we have nine vessels powered by alternative fuels under our management and twenty more in the shipyards that we are supervising to build. We are also actively working on building Ammonia powered vessels in close collaboration with key industry leaders.

Currently, we have under technical management seven vessels operating on LNG. Two of these vessels fall under the IGF code (i.e., International Code of Safety for Ships using Gases or other Low-flashpoint Fuels). These are the vessels that run on LNG – they are not carrying the fuel as cargo. On the New Building front, we are building six chemical tankers and two oil tankers that will run on LNG and fall under the IGF code.

Handling LNG necessitates having a highly trained and educated crew because it is extremely cryogenic and volatile in nature. That’s why we have set up infrastructure at our training institute in Mumbai, like installing liquid simulators to familiarise our crew with electronic engines for handling LNG.

To develop robust dual fuel bunkering procedures, we partnered with Shell and carried out multiple LNG bunkering operations in tandem. We have trained our marine and technical superintendents to perform these LNG bunkering safely and successfully.

We have also set up a strong training curriculum to train our crew on handling vessels covered under IGF code in collaboration with MAN Primeserv Academy, Denmark and WinGD training Centre.

On the design front, we are working with MAN Energy Solutions to develop the new low fuel pressure engine (ME-GA), which is far more efficient, environmentally friendly, and easier to handle than conventional engines. We also looking to install it in the six new vessels we are building for our owners.

Further, we have teamed up with the Norwegian Training Center, Manila and Hindustan Maritime Training Institute, Chennai, to train our crew on IGF code requirements and the efficient handling of the low flash point fuel.  We have more than 200 crew trained on the IGF course and have the Certificates of Proficiency to work on vessels covered by the IGF code. With more vessels powered by alternative fuels joining our fleet, we will continue to build momentum in our crew training efforts. 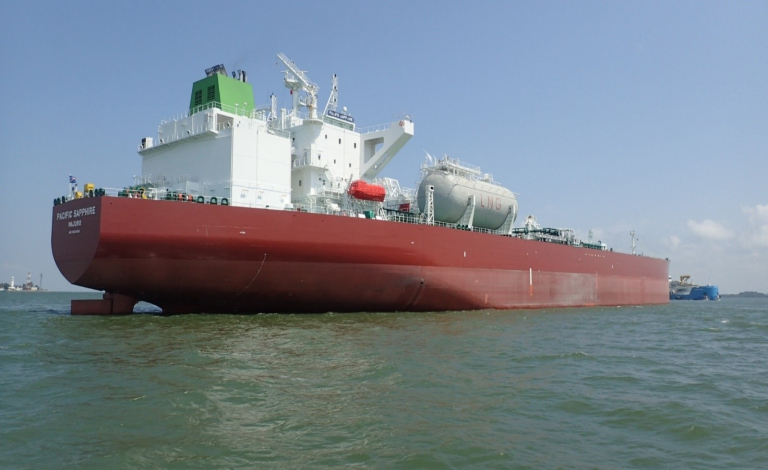 Methanol has been recognised as an alternative fuel by many industry experts.

We have been exploring the use of Methanol as a fuel since 2016 – like collaborating with a shipyard in Korea to develop a new design for a bulk carrier that will run on Methanol and working with one of our owners to develop a Methanol-fuelled main engine.

Currently, we manage two MR tankers fuelled by Methanol and four tankers carrying Methanol as cargo. This means we already have a large pool of crew experienced to handle Methanol and can easily obtain the Certificates of Proficiency for IGF vessels.

Our engineers are being trained by MAN Primeserv academy to effectively handle the LGIM (Liquid gas injection – Methanol) engines and with two methanol fuelled ships in operation, this pool is continuously growing. The crew is also being trained at NTC, Manila and HMTI, Chennai on the IGF code requirements.

We collaborated with Hyundai Mipo Dockyard and our principal, Marinvest, to build a bulk carrier powered by Methanol. The vessel design is now ready and being offered to owners to order. 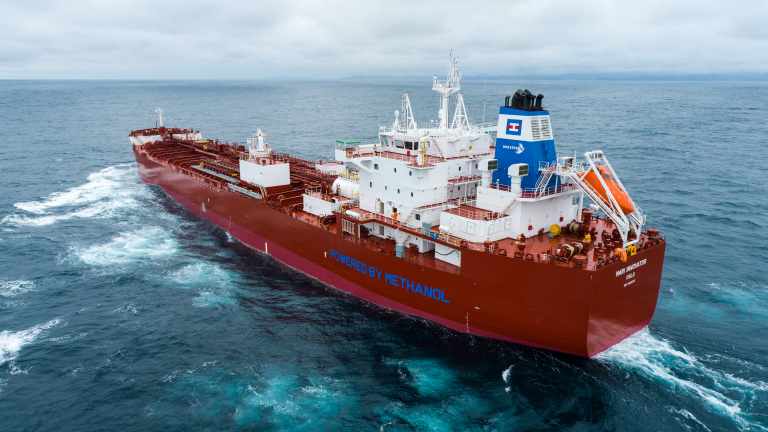 Again, our key advantage is we have a large pool of crew trained by MAN Primeserv academy to handle the latest LPG powered engine.

With a highly skilled crew on our side, we are ready to welcome more LPG powered ships.

Ammonia, which does not release any CO2 when combusted, has been on the radar of engine manufacturers and GHG activists for quite some time now. It is one of the most talked-about alternative green fuels.

We have been managing vessels carrying ammonia as cargo for a long time and are well acquainted with its characteristics and challenges.

For over a year, we have been working with AP Moller Maersk, Keppel Offshore & Marine, Maersk Mc-Kinney Moller Center for Zero Carbon Shipping, Sumitomo Corporation and American Bureau of Shipping on the development of ammonia as fuel and ammonia bunkering in Singapore. The project is now at an advanced stage, and the Hazard Identification (HAZID) on the development of an ammonia bunker vessel will commence soon.

The ammonia engine being developed will be working on similar principals as the LGIP (Liquid Gas Injection Propane) engine. We already have an LGIP engine in operation, which means our crew has the technical know-how to operate Ammonia powered vessel.

What’s more, our training institute in India already has in place key components of the electronic engine, engine simulator and a computer-based liquid handling simulator for LNG to train our crew. It is now further being equipped with a Fuel Booster Injection Valve and Gas Injection Valve, both components of an engine used for gas injection.

There is today a consistent focus given to the potential application of different cleaner fuel solutions in the pathway towards decarbonisation.

Changing fuel means huge investments in fuel production, infrastructure and supply chains, retrofitting of ship engines and storage and bunkering facilities, modification of fuel tanks and fuel delivery systems, retraining of crew and terminal staff, adjustments to contracts, and reassessment and recertification of equipment and processes. It requires foresight, planning and collaboration extending beyond the shipping industry. It also requires fuel availability, at scale and at a viable price.

As things stand at present, it appears that the transition to alternative fuels for shipping is likely to be led by industry participants, rather than regulators, and that the future is likely to be diverse.  A variety of fuels may be deployed across the industry with not all sectors, or even ships within sectors, utilising the same fuel and possibly even with some ships utilising multiple fuels, and power supplements such as wind and solar power, aboard.

As a prudent ship manager, we will keep a close watch on how things are developing on this front and will continue to work with our owners and our industry partners to find sustainable solutions that are right both from an environmental and commercial point of view.

Program for large-volume liquid storage built upon long-term contracts for cleaner fuels including marine bunker fuel for delivery to markets in Florida.