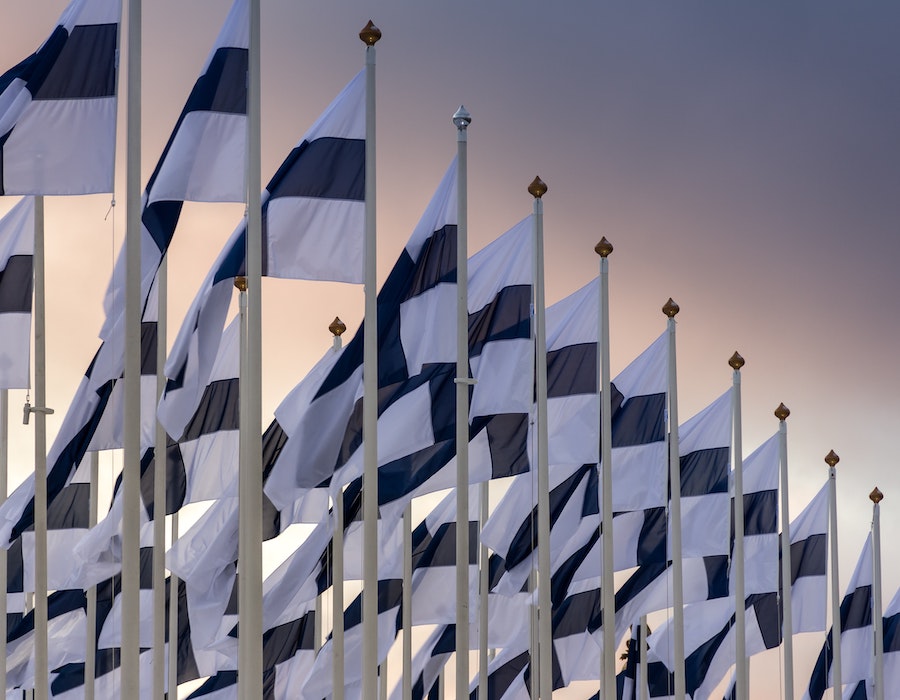 The Finnish Ministry of Transport and Communications (LVM) on Monday (9 November) said it is planning to introduce reforms to its environmental legislation concerning maritime transport.

The reforms to reduce sulphur emissions from ships, amongst other developments, will be drafted in a legislative proposal to be submitted to the Finnish parliament.

At present, exceeding the limit for sulphur emissions from fuels may be punishable by a fine or imprisonment under the SECA system, explained the LVM.

It noted the current system to be ‘inefficient’ as none of the four violations detected in past inspections have resulted in any legal penalties for the offenders.

LVM said it is proposing for any vessel exceeding the limit for sulphur emissions to be liable to pay a new fine under criminal law.

The proposed minimum amount of the fine would be EUR 6,000 (USD 7,082) and the monitoring of bunker fuel suppliers under the Sulphur Directive will also be intensified.

The department added that the geographical scope for applications of oil discharge fees would be extended to include inland waters.

The department added it foresees an increase in the use of biofuels as marine fuel in the future, and plans to include regulations of ship-to-ship transfers of biofuels in order to protect the environment.

The Ministry of Transport and Communications said it is currently requesting for any feedback on the proposals to be submitted by 17 December 2020, and the government proposal is to be presented to Parliament in February 2021.

CMA CGM’s containership was refuelled on 29 July 2022 with TotalEnergies-supplied biofuel in Singapore waters via ship-to-ship transfer.

Among challenges in designing and developing ARLFVs, firms found a larger fuel tank capacity is needed for ammonia to maintain same level of endurance as LNG.