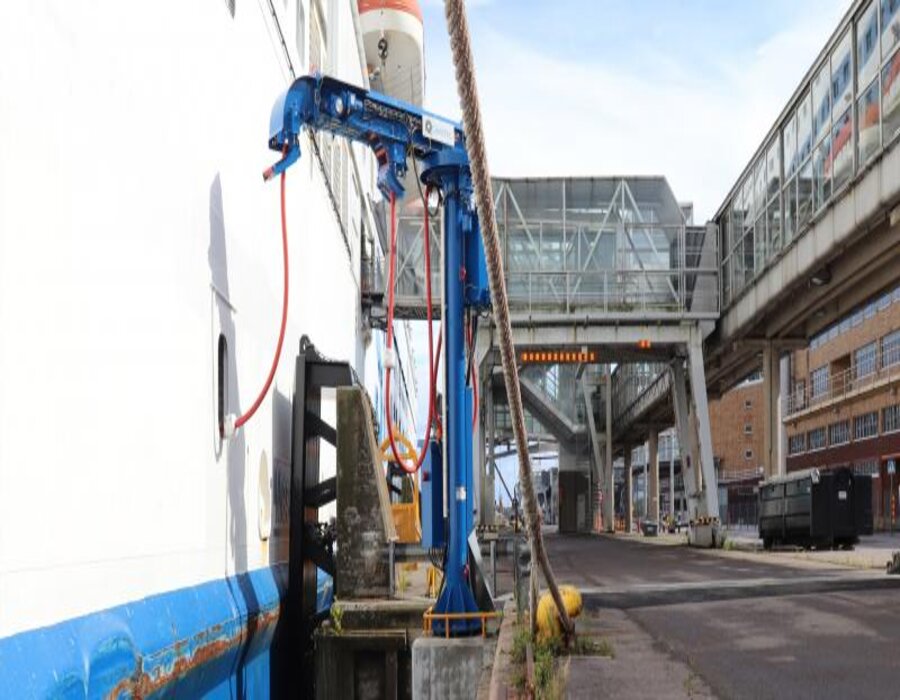 The Port of Helsinki on Thursday (26 August) said it has completed a new shore power connection for passenger vessels, next to the Olympic Terminal at the South Harbour in Q3 2020.

The official introduction of the system was delayed from the original plan due to travel restrictions. Since the start of the recovery in passenger traffic, the system has been tested and shore-side electricity has been introduced for shipping.

Shore-side electricity significantly reduces the ship’s climate emissions while in port, by as much as 50-80%. When ships receive electricity from land while at the berth, there is no need to keep the auxiliary machines on to generate electricity.

“This environmental investment will improve air quality and reduce carbon dioxide emissions and noise in the center of Helsinki. The use of shore-side electricity in the port is an important step for us towards a carbon-neutral port by 2035. We are also about to start several similar shore-side electricity investments in other parts of the port.” says Ville Haapasaari, CEO of the Port of Helsinki.

Tallink Silja’s vessels using the Olympic terminal, shore-side electrical connections have already been made in 2018–2019.

The South Harbor shore-side electricity project is part-financed by the EU in the TWIN PORT IV project. In addition, the Port of Helsinki is soon implementing several projects supporting carbon neutrality, supported by funding from the EU’s CEF Transport support program.

US Gulf Coast ports are well supplied amid a ramp-up in production, and availability has improved with incoming cargoes in Panama’s main ports.