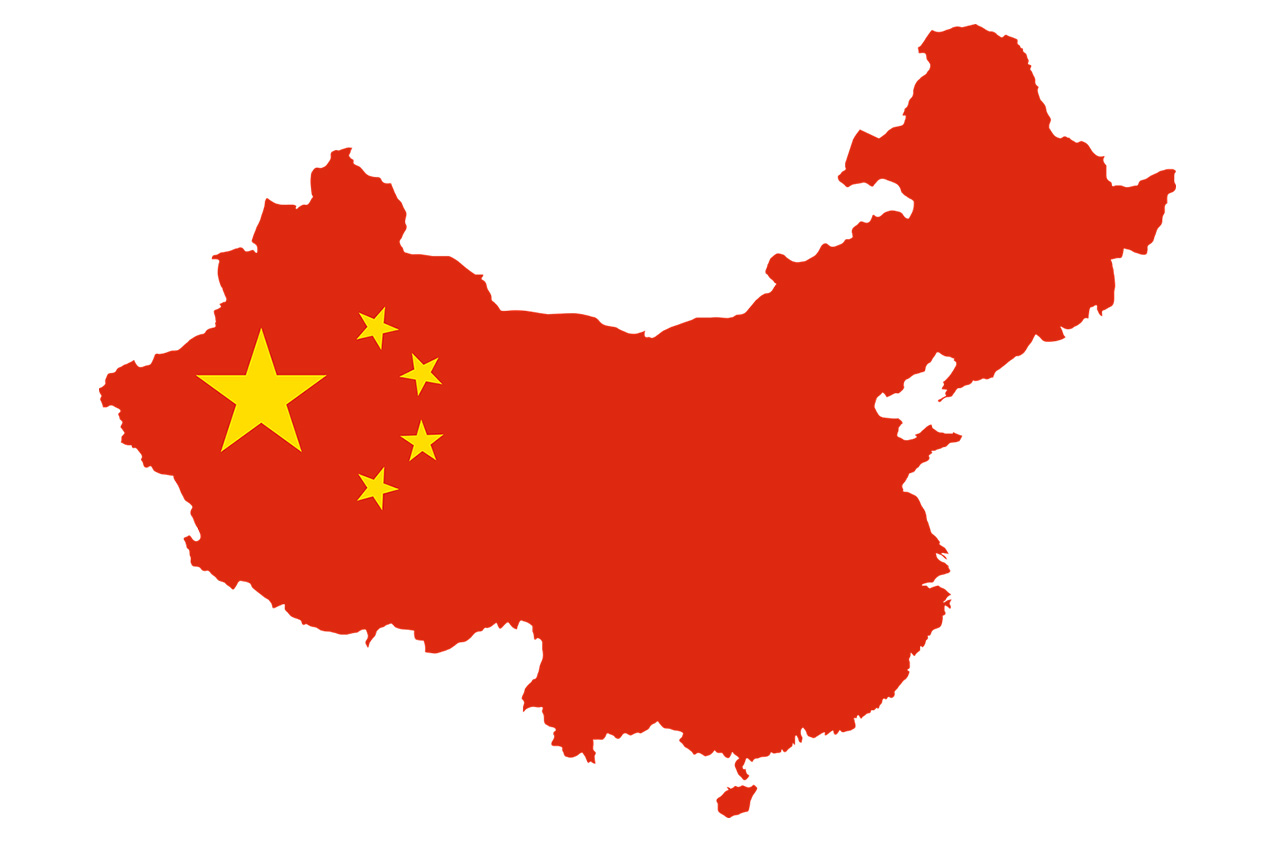 China will be able to maintain an annual economic growth rate of 6% until the 2030s, said the former Senior Vice President and Chief Economist of the World Bank on Tuesday.

Justin Lin Yifu was giving a keynote speech at Forecast: China's Economy 2018, an event hosted by the National Committee on U.S.-China Relations and Peking University's China Center for Economic Research in New York.

Lin referred to his latest study of the world economy in the past 70 years.

“The four economies above all achieved an annual growth rate of 8% to 9% continuously over the next 20 years, which indicates that China can achieve around an 8 percent growth rate continuously from 2008 to 2028.”

According to Lin, real economic growth will depend on how much China carries out current reforms to ensure social and political stability as well as on the global economic situation.

“From my observation, it is very likely that China will be able to achieve a 6% growth rate from now until around the 2030s,” he notes.

Further, Lin said China has the so-called “latecomer advantage” in terms of technology innovation and industrial upgrading when compared to developed nations.