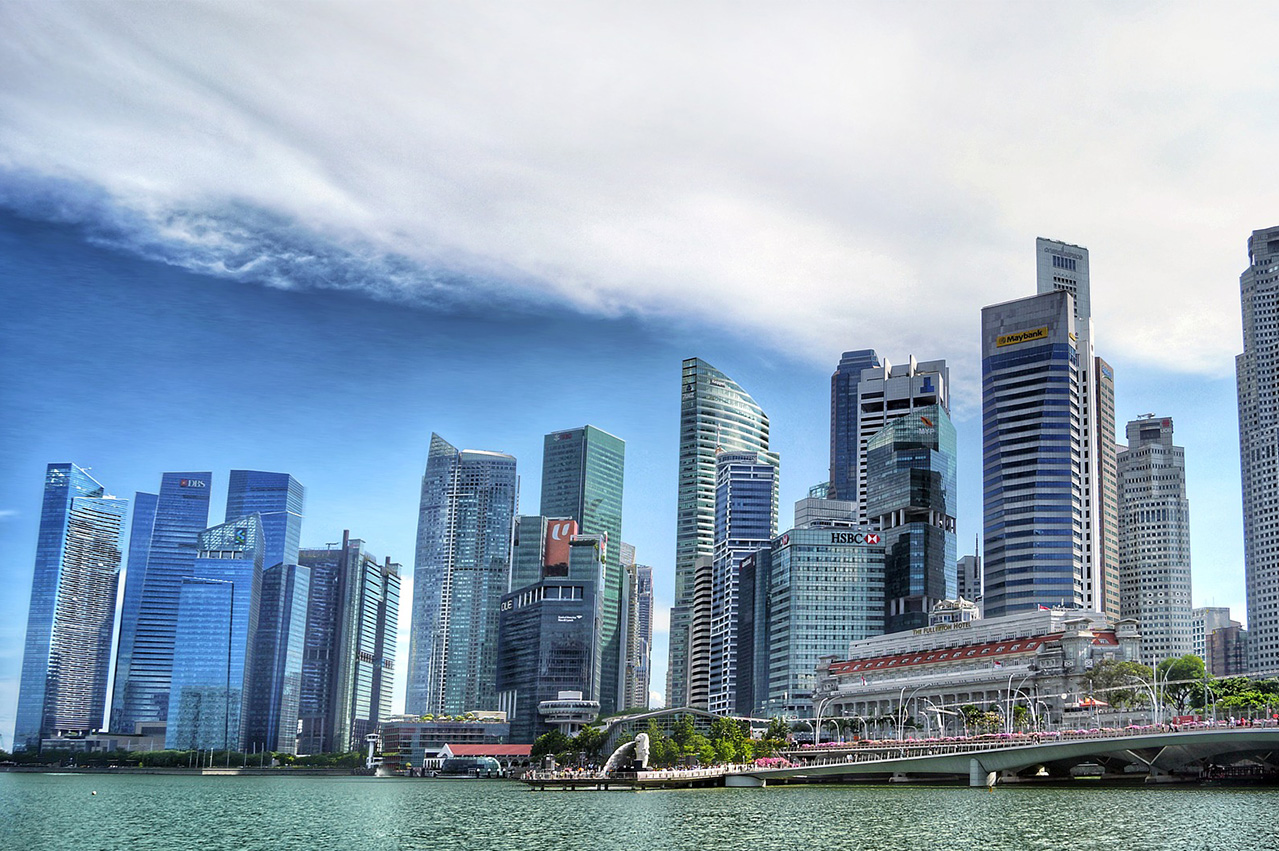 A survey conducted by Manifold Times with various company sources revealed the estimated monthly bunker sales volume for the various top 10 Singapore bunker suppliers in 2017 below:

Overall, market sentiments believe the introduction of MFM technology in Singapore as the key reason for the increase.

“The growth in volume is a sign owners and bunker buyers welcome the implementation of the MFM,” says Simon Neo, Executive Director at Singapore-based bunker broking firm Piroj International.

“MFM technology provides shipowners and buyers with the confidence which the bunker market needs. Also with the tight regulation of the MPA (Maritime and Port Authority of Singapore), players cannot play around with the quantity delivered which was a key complaint for many years prior to 2017.”

Desmond Chong, general manager of Singapore supplier Sinanju Tankers Holdings, suggests the growth in Singapore bunker sales volumes to be “A vote of confidence from shipowners and bunker buyers placed on MFM systems and the exemplary regulatory framework governing the bunker industry.”

“It is often claimed that MFM systems brings about increased transparency and efficiency to the Singapore bunkering industry and now the statistics prove so. This is clear evidence MFM bunkering is preferable over the traditional tank gauging and the right direction for the world’s largest bunkering port to embark on,” he explains.

“The use of MFM systems in bunkering and the transparency the technology brings are pull factors to get vessels bunkering in Singapore,” he says.

“However, the increased arbitrage cargo movement to Asia has also resulted in more bunker product at Singapore; shipowners’ appetite for lifting fuel at the republic has also increased due to more intra-Asia business developments.”

In short, the success of MFM bunkering in Singapore should also be credited to the application of TR48 (Technical Reference for Bunker Mass Flow Metering), says the Managing Director of MFM consultancy Metcore International.

“TR48 is more than just measurement alone as it also covers areas such as security of measurement to provide the trust and confidence [for bunkering operations]. The next step will be to provide continual monitoring and maintenance of the MFM systems which is just as important as the good start we have had.

“In view of Singapore's stellar bunker sales performance, I would not be surprised to see more ports globally introducing MFM systems and applying a similar TR48 infrastructure to their bunkering operations going forward.”

Company CFO, co-founder and head of the Dubai office has left, according to Danish media.

Increase in production during June was due to the resumption of its distillation unit and catalytic cracking unit , to meet the increased market demand for derivatives.

The Global Director tells Manifold Times his views on 2020, the future role of physical suppliers, and adoption of MFM bunkering for international operations.