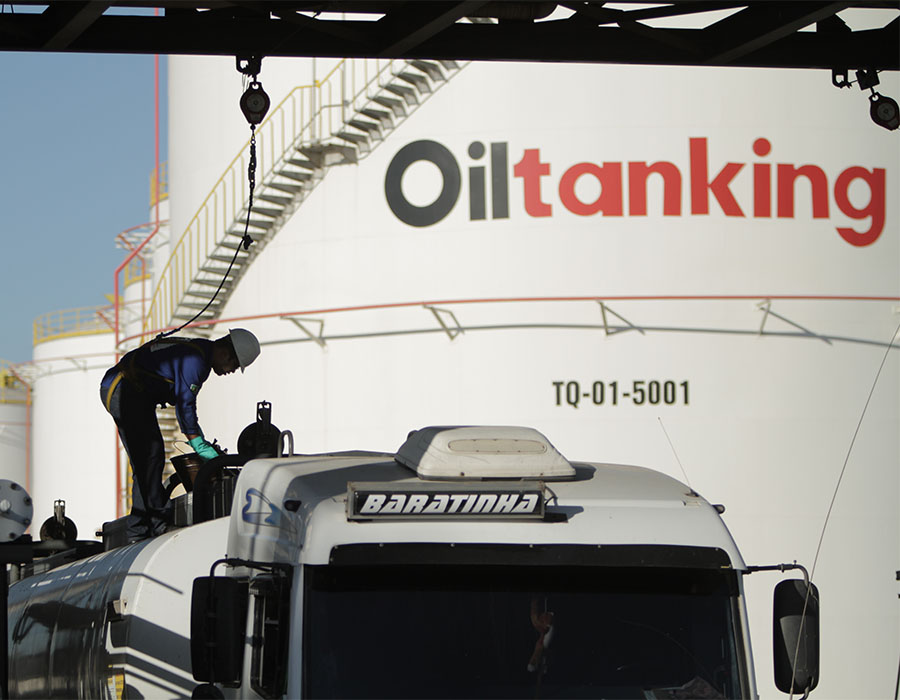 Key German fuel distributor, Mabanaft GmbH & Co. KG, recently revealed their IT systems were recently breached and had its operations disrupted, resulting in disruption of payments at hundreds of filling stations across Europe.

“While there isn’t much information available on the motivation, impact, and attack vector so far, it is interesting to see that even some not so publicly known organisations such as petrol distributors are getting attention from cyber-attackers nowadays,” states Stanislav Sivak, Associate Managing Software Security Consultant, Synopsys Software Integrity Group.

“Then again, this is the case for all critical infrastructure elements – you don’t notice they exist, until they don’t

“This is a perfect example of how software risk equates to business risk. Fortunately, in this instance, either due to other compensating controls or the breadth of the attack, the impact is limited to a partial Denial-of-Service and it seems that no data breach has occurred. Some informational sources on the Internet indicate that a ransomware attack could be the root incident.”

“In 2021, the global utilities sector saw a staggering 274% increase in the number of average weekly attacks compared to 2020, according to Check Point Research’s (CPR) latest Security Report.

“The choice to target Oiltanking Deutschland was highly strategic by cyber criminals. They’re looking for a snowball effect.

“In other words, the hackers here are thinking about the second and third order effects to optimize for profits. They know that any disruption to Oiltanking Deutschland has the potential to become a national and European issue. Gas prices can quickly get out of control. People’s day-to-day lives can be affected.

“All of this can compound to place unprecedented pressure on the ransomware victims to cave in and meet the demands of the cybercriminal behind the Oiltanking Deutschland.”

In separate emailed statements, both companies quelled any doubts over their financial positions and dealings with Hin Leong Trading, reports Bloomberg.