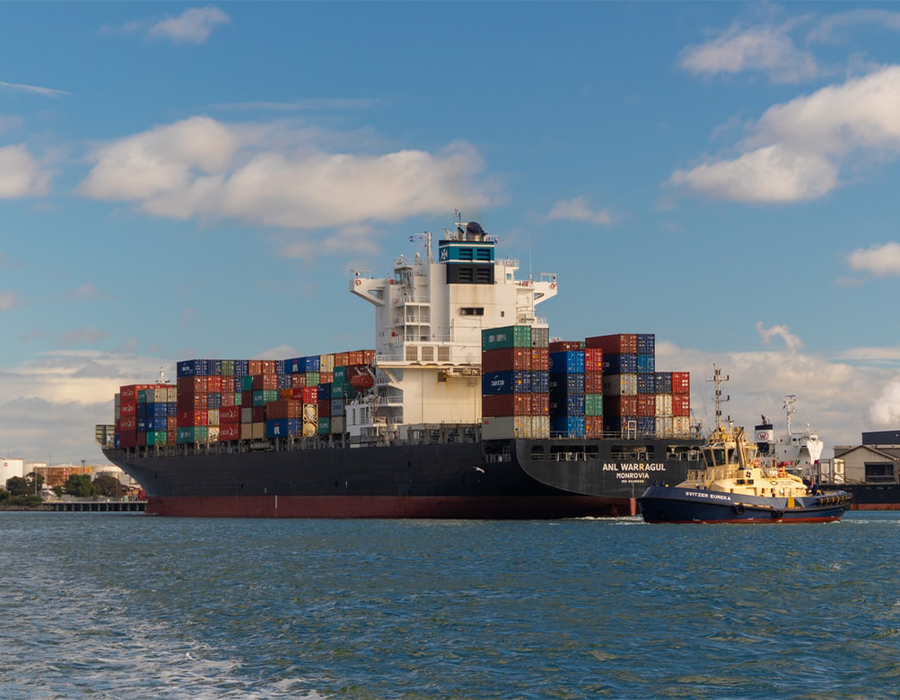 The contracting parties of the UN’s Barcelona Convention on the Protection of the Marine Environment and the Coastal Region of the Mediterranean held its 22nd meeting of the “Conference of the parties” (COP) in Antalya, Turkey.

All contracting parties also agreed to support the designation of a sulphur emissions control area in the whole region, meaning that ships steaming through the Mediterranean can only use fuels containing low sulphur. It aims to bring benefits to water and air quality as well as human health.

Commissioner for the Environment, Oceans and Fisheries Virginijus Sinkevičius, said:

“The Mediterranean Sea has historically been at the heart of societal development for the region as well as a major motorway of the sea. Climate change, overexploitation and pollution have led to many pressures on this fragile ecosystem.”

“Our commitment today manifests the will to work with our non-EU partners to achieve high standards of environmental protection in line with our European Green Deal. I am particularly proud that all contracting parties have agreed to designate the Mediterranean as a sulphur emission control area to protect the health of millions of Mediterranean citizens and their marine environment from ship’s pollution.”

The Mediterranean Sea is subject to many pressures from human activities, given the large population that lives on its shores and the large number of human activities that take place at sea.  These include contamination from pollutants, marine litter, the unsustainable extraction of fish, underwater noise, non-indigenous species, and physical disturbance of the seabed.

The ministerial meeting closed weeklong discussions, which in addition to the designation of an Emission Control Area and the Medium Term Strategy 2022-27, agreed on a total of 18 decisions. Including two regional plans to tackle marine litter and urban wastewaters, as well as the budget for the next biennium.

The UN Environment Programmes (UNEP) created their Mediterranean action plan in 1975, providing a regional framework to address common environmental challenges in the Mediterranean.

The Convention for the Protection of the Marine Environment and the Coastal Region of the Mediterranean (Barcelona Convention) and its protocols was then adopted in 1976. It has 22 contracting parties, including the EU and 8 EU Mediterranean member states.

Regional cooperation for the protection of the marine environment is a key element of the Marine Strategy Framework DirectiveSearch for available translations of the preceding link•••, the EU’s main tool for marine environmental protection. It looks at all pressures on the seas and ocean and brings them together under one umbrella to tackle the cumulative impacts of human activities in one strategic framework.

The framework translates into extensive cooperation on a number of issues like biodiversity, eutrophication, contaminants, litter and underwater noise with the Regional Sea Conventions, such as the Barcelona Convention.

Caroline Nagtegaal, Member of the European Transport & Tourism Committee, provides details on next steps for the decarbonisation of EU’s inland shipping sector.