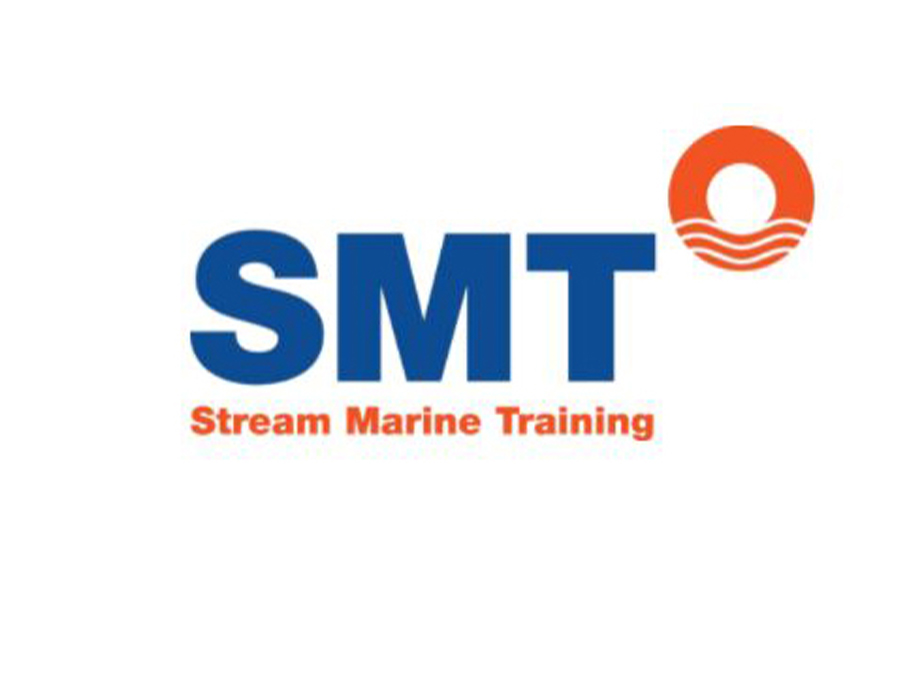 Stream Marine Training (SMT) on Thursday (9 December) said shipping companies are under pressure to cut emissions by 50% by 2050 and will struggle to find alternative energy sources that completely reduce their carbon footprint.

World leaders at the recent COP26 Summit in Glasgow, Scotland, have called on industries including maritime, which accounts for about 3% of global greenhouse gas emissions, to help tackle climate change, it states.

“The task is huge, with alternative energy sources such as hydrogen still leaving a carbon footprint because of how they are produced,” says Tony In’t Hout, Director of Stream Marine Training (SMT).

However, the global maritime training provider is playing its part by educating companies about the shipping fuels revolution.

“The maritime industry plays a vital role in addressing the global climate change crisis, by supporting movement of world trade in the most environmentally friendly way possible,” said Mr In’t Hout, who is also a specialist consultant to many shipping companies that plan to adopt alternative, greener fuels.

“Making companies around the globe aware of how to handle new power sources and cargos safely and effectively requires a new generation of highly skilled seafarers, which is where we come in.

“ As experts in new fuels, such as liquefied natural gas (LNG), hydrogen and ammonia, battery-powered technologies and everything from engineering to cargo handling of these products, we are the first port of call for any shipping company.”

“SMT plays a leading role, having been the first company to run courses on LNG and hydrogen awareness for shipping majors across all sectors including cruise, ferry, cargo, ship builders and salvage,” he added.

Many seafarers working in the new fuels technology industry have been trained by SMT, according to Martin White, the company’s Chief Executive. “This gives them the knowledge and expertise to work safely on vessels carrying or powered by greener energy sources that will help shipping meet the mammoth goal of achieving zero emissions by 2025.”

In recent months, SMT has launched the ‘Training and Competency for Alternative Fuels and Systems’ course to educate maritime workers and management.

Candidates are taught what it means to leave a carbon footprint and about the safety precautions for working with new energy sources such as hydrogen.

“Another thing we teach is the dangers of using hydrogen,” adds Mr In’t Hout.

“It has two molecules of water that will burn if the temperature goes above 2,400 degrees. When that happens, you get pure hydrogen which is highly flammable – a real threat to crew on a vessel if a fire breaks out. The reason being that a hydrogen fire will keep fuelling itself, making it extremely difficult to put out.”

While reducing greenhouse gas emissions by 50% by 2050 is a huge task, SMT contributes greatly to the cause by teaching maritime professionals about new and alternative fuels and systems.

Sub-committee will also revise 2015 Guidelines for scrubbers; develop measures to protect the arctic environment; and more.

Dubai-based Lamin Bara and Rali Bara receive promotion on the back of rapid expansion and future company direction.