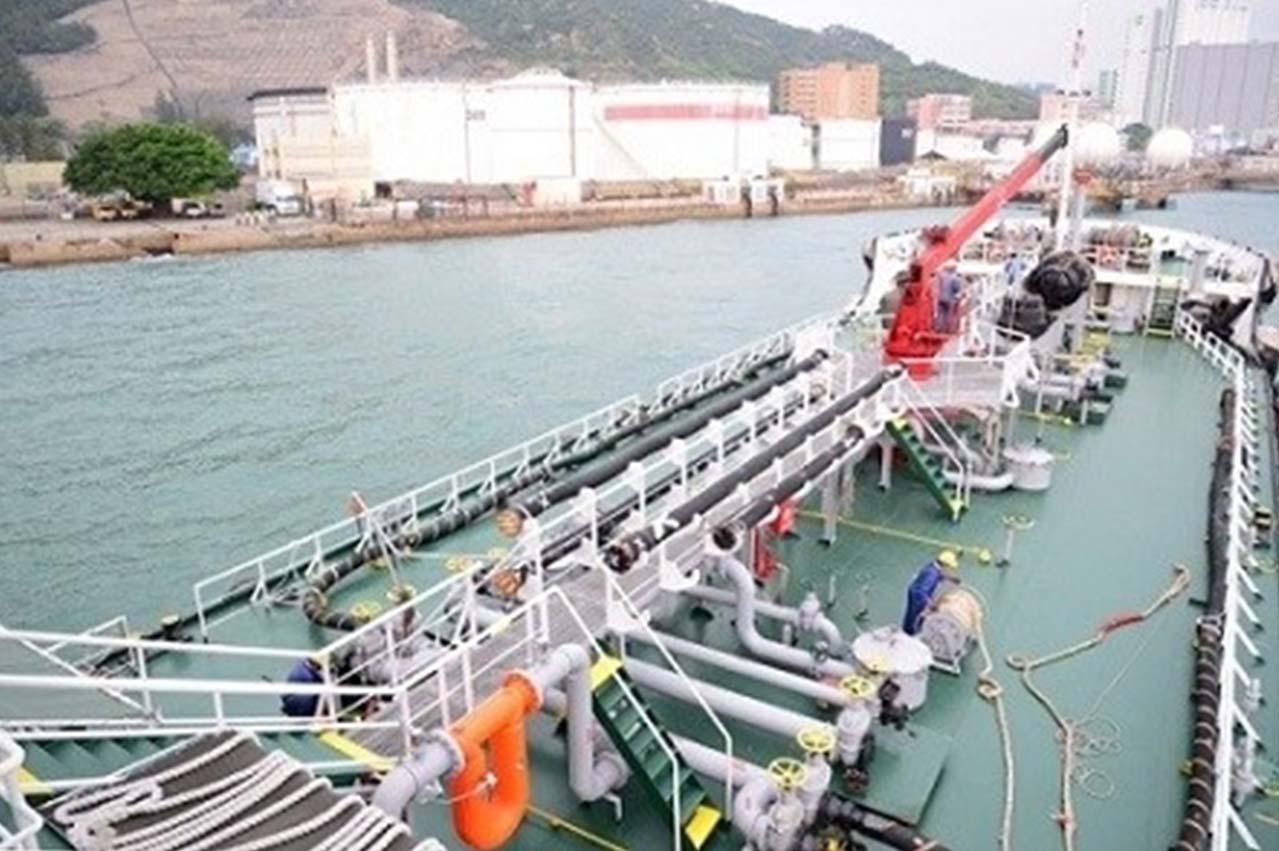 The current epidemic of contaminated bunker fuels was first reported on in April this year, in Houston. Contaminated bunkers are often mixed with shale oil. The issue has since spread to Panama and Singapore, and possibly Hong Kong and Malaysia. As per Reuters, over 100 cases have been reported since, while Intertanko refers to several hundred affected ships. Lloyd’s List estimates that over 120 Greek ships alone may have been affected by contaminated bunkers

The common issues experienced when using contaminated fuels involve the sticking of fuel plungers, blocked fuel filters, and fuel-pump seizures and failures. This may, in the worst case scenario, lead to engine failure, and induce costly time “off hire” as well as additional repair and cleaning costs. The question of legal liability for the damage has proven difficult to answer.

It may be weeks before a shipowner discovers that contaminated bunkers were taken on board their vessels, as the fuel is often not used until the ship has left the ECA zone, which means that the deadline for filing complaints with suppliers has often expired. These deadlines often expire after two weeks. Shipowners have been very vocal in their displeasure with bunker suppliers, even going as far as stating that the suppliers have kept quiet about the issue long after they became aware of it, to be able to sell the remaining contaminated bunkers in their stocks. Even now, contaminated fuels are still sold, although often at a discount.

The International Bunker Industry Association (IBIA) states the following regarding the current plague of bad bunkers: “The industry continues to face serious issues and there is a range of opinions regarding the root causes of the problem, the parties who should be held accountable, recommended action for each of the key participants in the supply chain, and potential changes to current operational procedures and standards. Presently, there is no consensus and not all stakeholders are willing to publicly share their findings and views. It’s a controversial topic and there is plenty of heated debate.” IBIA agrees that the major challenge regarding bad bunkers at present is that the tests available to both owners and suppliers do not detect the contaminated bunkers, further muddying the waters regarding accountability.

Legal claims seem unavoidable, as vessel owners hold the charterers of their ships accountable, and charterers in turn look to bunker traders and suppliers, which they hold responsible for the delivery of contaminated fuels. But if the contamination is undetectable by all required testing methods, then who is truly at fault?

As always, it remains important to be aware of the bunker supply chain when buying bunkers. Knowing your counterparty is key in risk mitigation, both to avoid purchasing bad bunkers to begin with, but also in knowing who to take legal action against should the worst case scenario occur. Dynamar provides extensive maritime risk assessments, due diligence investigation and carries out marine investigation and asset searches, if necessary.

How to protect your fleet from contaminated bunkers as per Petro Inspect Group:

Note: The original story can be found here.

ISO/PAS 23263:2019 has been published and is available to purchase from the ISO website, updates IBIA.