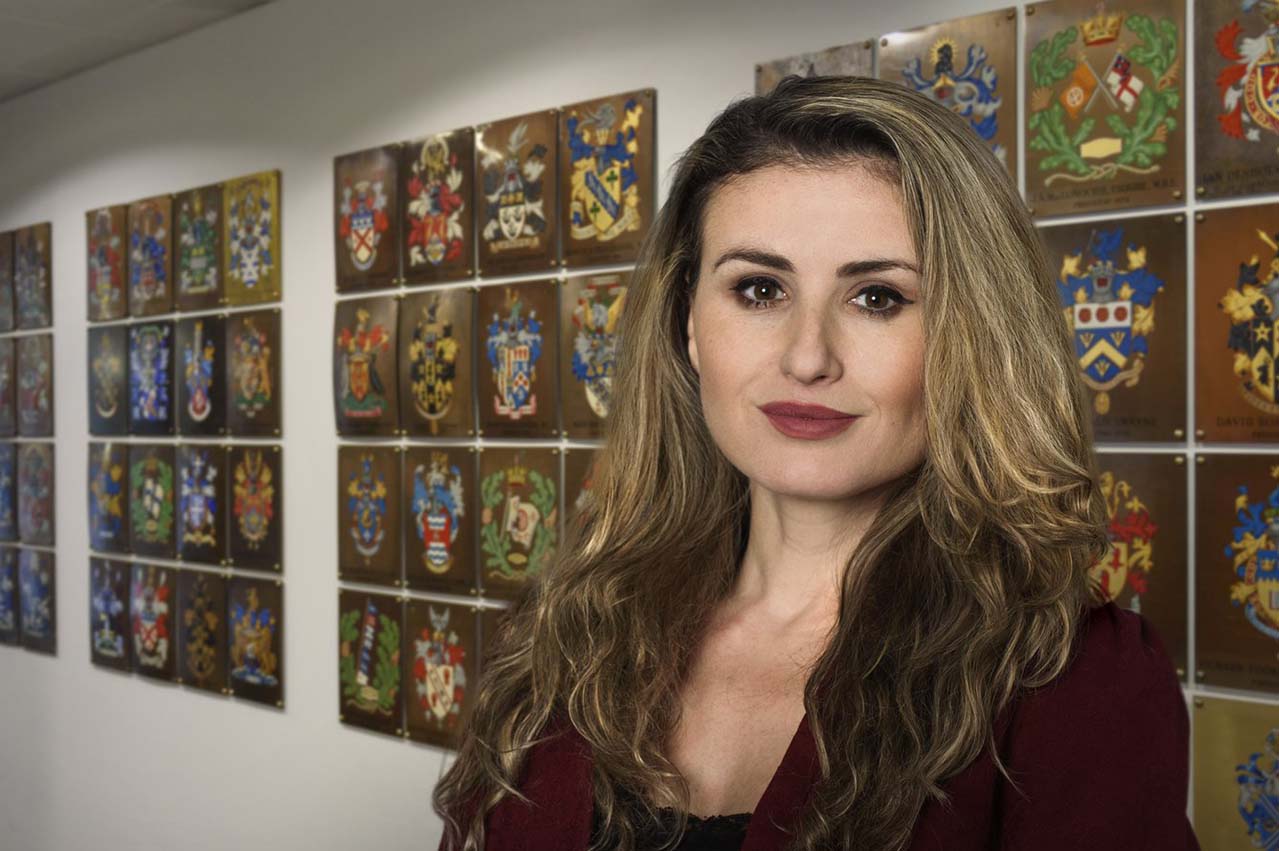 A limit to the speed of ships as a way of reducing carbon emissions will have the opposite effect, warns the UK Chamber of Shipping.

The proposals by the French and Greek authorities to call on regulators to enforce a speed limit on international shipping at a meeting of the International Maritime Organisation next week have no evidence that such limits will result in lower carbon emissions, it says.

“The shipping industry is committed to reducing its carbon emissions by at least 50%.  To achieve this we need continued investment in green technologies that will allow ships to conduct their business through a range of low carbon fuels such as battery power, hydrogen fuel cells or even wind power,” said Anna Ziou, Policy Director at the UK Chamber of Shipping.

“Shipowners have already limited their speed by a considerable amount in the past decade and whilst these proposals have good intentions, promoting further slow-steaming as a low carbon alternative for international shipping is just not good enough.  They will give a false impression that the industry is taking action, when in reality they will deliver no meaningful reduction in emissions.

“The scale of ambition required for the industry to meet the 50% target should not be underestimated so those companies developing and installing low carbon technologies should not be penalised for their investment.  These proposals will do exactly that, and suggest the problem will simply go away if we just drive ships more slowly. This could result in less research and development, and discourage meaningful attempts at eliminating carbon emissions.”

Ziou also added that the proposals would lead to behavioural change in the wider supply chain that could further drive up emissions.

“Speed reduction could result in supply chains using alternative modes of transport, such as road haulage.  This would increase overall emissions.

“In addition, ships may call at certain ports that are tidally constrained where a delay of just one hour could result in a knock-on delay of 12 hours to the vessel as it awaits the next tide.  Aside from the economic harm, this would unnecessarily create further emissions during the additional waiting time.”

Trafigura: How commodities trading can help the world decarbonise