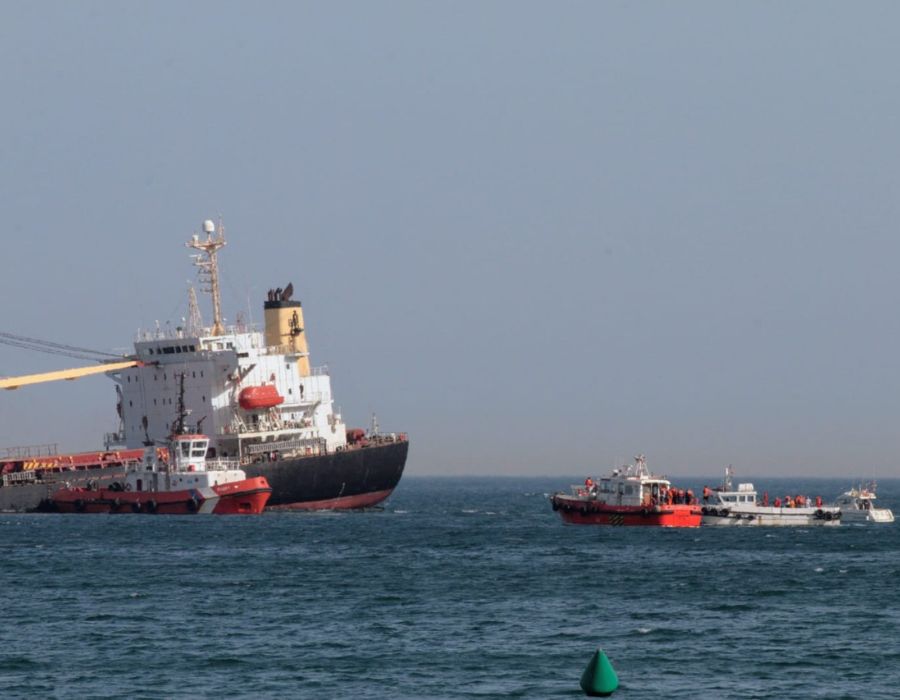 The operation to remove diesel oil from beached bulk carrier OS 35 has been successfully completed, according to the Gibraltar government on Friday (2 September).

The government added around five tonnes of diesel remains on board in the engine room tank to enable the operation of the vessel’s own machinery.

It also said the pumping of low sulphur fuel oil from tank 2 of the vessel had commenced.

According to the latest update by the government on 4 September, the pumping operations to remove fuel are progressing well and the pumping of lube oil has also begun.

“Pumping continues for now also from the forward Tank 1. More detail on the total amounts pumped from the various tanks aboard the vessel will be provided tomorrow during the course of the day as these are reconciled with records from aboard the vessel and other sources,” it said.

A secondary boom was also put in place and the government said it “is proving effective at containing most of the sheen that escapes the first boom.”

“Some seepage from the secondary boom is inevitable and to be expected. Booms are not hermetic and can never fully contain polluting contaminants within them, although they greatly ameliorate contamination and pollution,” it added. Earlier, the Gibraltar Port Authority confirmed a small amount of heavy fuel oil had leaked from the vessel and some escaped an oil pollution prevention boom after the hull of the bulk carrier broke. 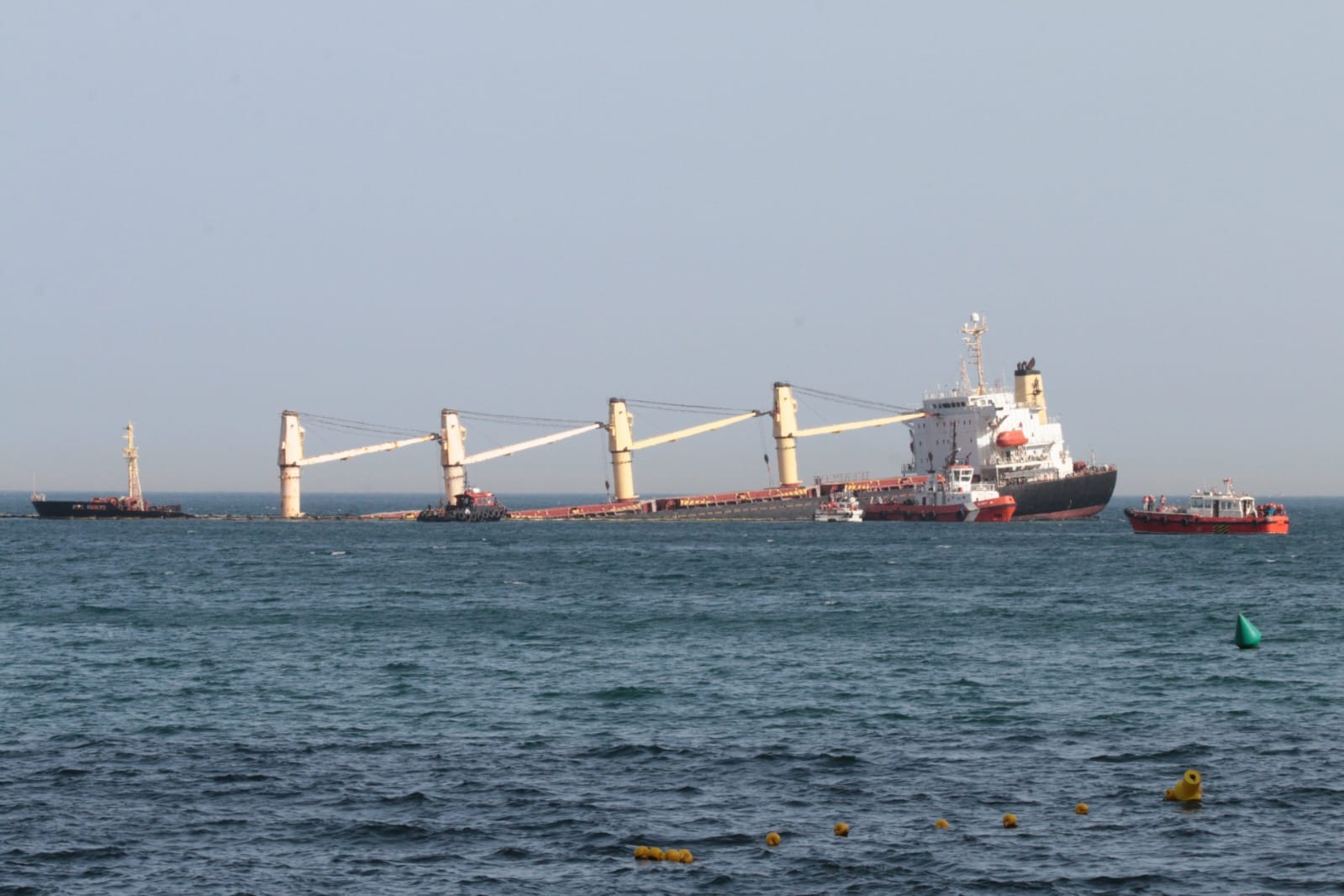 The investigator arrived in Gibraltar on 2 September and is already examining evidence that has been provided to him.

“The sole objective of the investigation under the said Regulations is the prevention of future accidents through ascertainment of its causes and circumstances. The investigator’s report will endeavour to analyse the relevant safety issues pertaining to the accident and to make recommendations aimed at preventing similar accidents in the future,” said the government.

MOL and NIES will conduct fuel quality analysis and research for the safe operation of machinery on vessels over a period of three years.

China has released its LSFO export quota, however production may not always be economical, so refiners may buy from other Chinese refineries to fulfil export numbers.