Dan-Bunkering ruling a ‘clear signal’ to firms against sanctions breaches 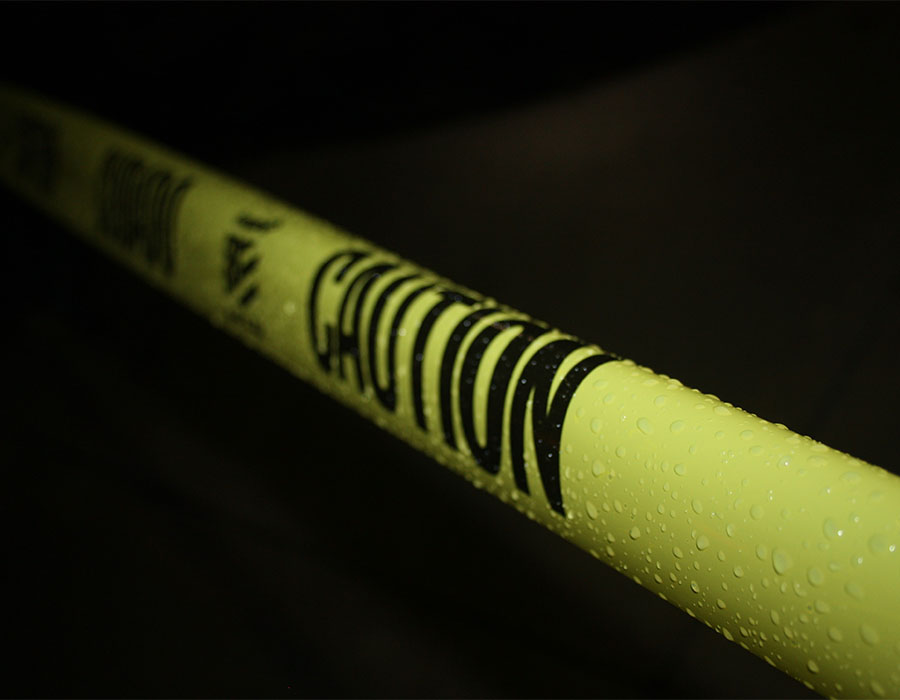 The verdict on Dan-Bunkering is a signal to other Danish companies, especially those that trade internationally.

That is the assessment of a number of experts after Dan-Bunkering was convicted on Wednesday of supplying jet fuel that ended up in Syria from 2015 to 2017. The court found the company “should have realised” the jet fuel would have ended up with Russian fighter jets bombing Syria.

“The ruling underlines that companies have a duty to wonder when they ship globally,” says Senior Chief Consultant at DI, Peter Bay Kirkegaard.

“You have to ask yourself who you are dealing with, what is the product, why do they want it, and under what conditions should it be delivered. It’s something all companies should take on board.”

Similarly, professor in criminal law Thomas Elholm from the University of Copenhagen believes the court’s decision in the Dan-Bunkering case sends a signal to the business community.

“The ruling can have an impact on companies and the way they organise their workflows. When dealing with products covered by sanctions, they must be careful or risk being punished for it,” he says.

In the specific case, the court finds that Dan-Bunkering overlooked a number of warnings that the jet fuel should be used in Syria.

The unfavourable development could be foreseen if the company has taken a little effort to dig into it, shares Peter Bay Kirkegaard.

“When you sell a product that can be used in a military context, and you sell it many times to a company that is located in a country that is involved in a conflict, and the product is then also delivered close to a conflict zone, then all alarm bells should probably ring,” he believes.

And it is not only the risk of a penalty that companies have to worry about, points out Peter Bay Kirkegaard.

“No company wants to end up in such a case. It blackens your image, it may make it difficult to maintain your bank connections and your business connections. So it gives a lot of complications,” he says.

In the management corridor

Peter Bay Kirkegaard emphasises companies are generally aware that they must avoid breaking sanctions . But the verdict in the Dan-Bunkering case can sharpen attention to the offence.

Lawyer Lars Brodersen, who advises on sanctions and export control from its company TradeCompliance.dk, assesses that many companies are in control of their businesses when it comes to the risk of breaking sanctions .

“But some may have said that ‘we do not need that, because nothing happens anyway’,” says Lars Brodersen.

He believes the conditional prison sentence of four months in particular for the Managing Director of Dan-Bunking’s owner company, Keld Demant, will make an impression on other firms.

“The judgment raises the question of compliance sanctions into the boardrooms and executive rooms because a director has been sentenced to prison. And I am absolutely sure that if anyone was in doubt that they should be in control of their things, then that doubt has been removed now,” says Lars Brodersen.

Chief Executive Officer Keld Demant was convicted of failing to stop supplies of jet fuel when he became acquainted with them. By being passive, he participated in the deliveries, it is stated in the judgment, which also states that Keld Demant acted negligently.

A pre-trial conference regarding the application was heard at the Singapore court in the week ended 1 Sept.