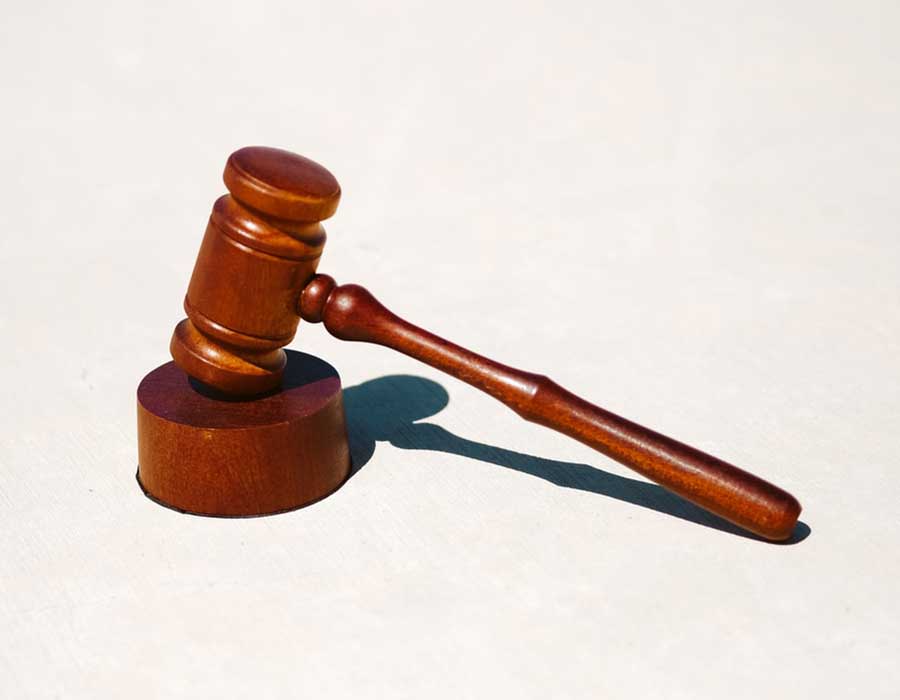 The court in Odense did not follow the prosecutors demand for two years imprisonment of Bunker Holding CEO Keld R. Demant in a case of jet fuel to Syria, but still the verdict is unusual, according to a criminal law expert.

This is the assessment by criminal law expert Thomas Elholm from the University of Copenhagen after a verdict on Tuesday (14 December) against Dan-Bunkering, the owner company Bunker Holding and the top director Keld Demant.

The verdict was a fine of DKK 30 million (USD 4.5 million) to Dan-Bunkering and a DKK 4 million fine (USD 610,000) to the owner company Bunker Holding. Bunker Holding’s CEO Keld Demant was given four months probation.

The behind-the-scenes police (SØIK) had otherwise demanded much harsher penalties in the case, namely two years in prison for the CEO of Bunker Holding, Keld Demant, and fines for the two companies amounting to DKK 400 million (USD 60.72 million).

Nevertheless, criminal law professor Thomas Elholm considers the verdict from the Court in Odense to be unusual.

“It is not often that we see fines of that magnitude in Denmark. And it is not every day that we see directors who are sentenced to imprisonment,” says Thomas Elholm.

The court in Odense states in judgment that Dan-Bunkering has 33 times delivered a total of 172,000 tons of jet fuel, which ended up in Syria. And that the company must have “realised it as overwhelmingly probable” the jet fuel was to be used by the Russian military in Syria.

Therefore, according to the court it is a continuing infringement.

The owner company Bunker Holding and the top director Keld Demant have been convicted of not intervening and stopping the deliveries.

According to the court, they should have done so after the Danish Business Authority approached in December 2016 with a suspicion that Dan-Bunkering violated the EU’s Syria-sanctions .

Instead, the owner company and the top director participated “passively” so that deliveries could continue, the verdict states.

“It is a clear verdict,” said an assessment from Thomas Elholm.

“There was agreement in court that the companies and the accused director have violated the rules. There is no doubt about that,” he adds.

According to professor Thomas Elholm, there were no similar cases of violation sanctions in Denmark.

The court in Odense has thus not been able to refer to previous judgments, as it had to impose the sentence.

“The verdict may have significance later for other cases, because it is one of the first verdicts to determine the level of punishment. That way it is a special case,” comments Thomas Elholm.

The prosecutors had demanded very high fines because they thought the fines should be measured according to what the companies had traded for in the jet fuel dealers.

That would be similar to how to impose punishment in money laundering cases. The court chose instead to impose the fines according to what the companies had earned on the trades.

“That you calculate fines according to the profit, you see in many areas,” says Thomas Elholm.

The two convicted companies and top director Keld Demant write in one press release that they have taken the accusations very seriously throughout the process.

“We will therefore take the necessary time to assess both the judgment and the premises thoroughly before we decide whether the judgments should be appealed,” states the press release.

The convicts noted the court has imposed a significantly lower sentence than the prosecutor had demanded. Emphasizing that only Dan-Bunkering has been convicted of violating the EU intentional sanctions.

“On the other hand, the court did not find that either Bunker Holding or its CEO had deliberately acted in breach of the EU sanctions, but on the contrary that action had been taken negligently,” according to a press release.

The prosecution provided a comment to the court ruling that Dan-Bunkering has sold over 170,000 tons of jet fuel to Russian companies, which sent it on to Syria.

“It says something about the seriousness of the violation, that the fuel has entered the minds of Russian fighter jets that have bombed Syria on behalf of Assad,” says Anders Rechendorff, senior plaintiff, the Public Prosecutor for Special Economic and International Crime (SØIK).

“It is of course very serious when you as a Danish company violate the EU sanctions imposed on another country in the light of a very critical situation.”

The parties may appeal the judgment to the High Court within 14 days.