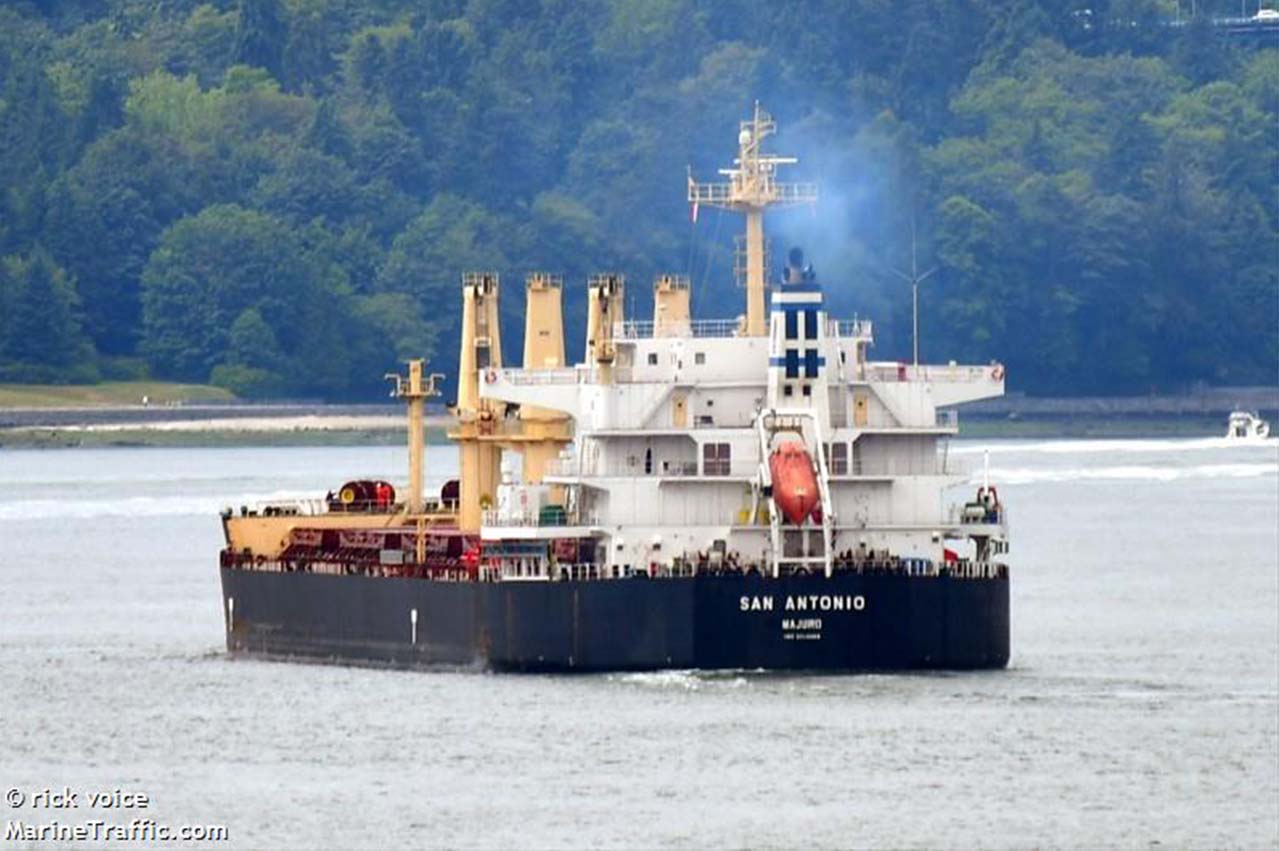 “Under Texas law, Texas Civil Practice and Remedies Code, Chapter 82, an innocent retailer or seller is entitled to indemnity from the manufacturer on a defective product or negligent manufacturer claim,” it states.

“To the extent the bunker fuel is found to be ‘defective,’ NuStar as the innocent retailer or seller is entitled to statutory indemnity from Glencore for the claims of Plaintiff Centurion.

“NuStar did not alter or modify the bunker fuel manufactured and sold by Glencore, thus Glencore shall indemnify NuStar against any and all losses arising out of Plaintiff Centurion’s Complaint and this litigation.”

Alvarez & Marsal (SE Asia) Pte. Ltd. was appointed as joint and several liquidators of the company for the purpose of winding up the affairs and distributing the assets of the company.