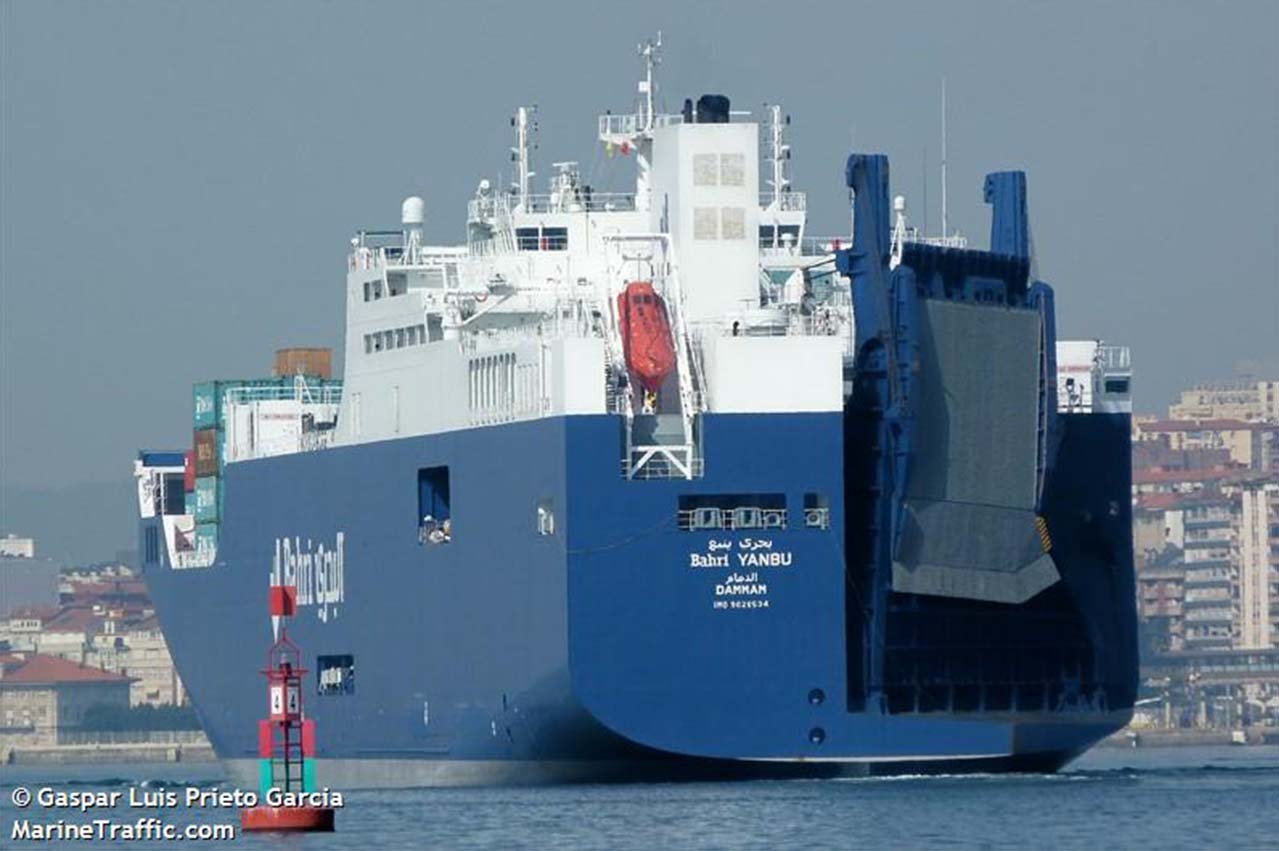 The National Shipping Company of Saudi Arabia (NSCSA), also known as Bhari, on Monday (25 March) initated a lawsuit against Valero Marketing and Supply Company over contaminated marine fuel delivered to its vessel.

The 26,000 dwt ro-ro cargo carrier M/V Bahri Yanbu received about 750 metric tonnes (mt) of marine fuel from Valero on 30 March 2018 at Houston, according to documents obtained by Manifold Times.

It switched to using the new fuel on 27 April and subsequently experienced several faults to its main engine on 1 May – causing it to be stopped entirely for checks.

The vessel drifted for almost two and a half days until the crew was able to restart the main engine on 3 May.

It called at Alexandria port in Egypt on 5 May for investigations and found damage to the fuel injection pumps (plunger and barrel), injection control units, pistons and valves.

“As a result of the damage, NSCSA was forced to carry out repairs to the Vessel’s engine between May 5 and May 11, 2018 resulting in further loss of time for the Vessel,” it further stated.

“The Vessel was also forced to discontinue use of the bad fuel to avoid any further damage to the main engine.

“As the Vessel was left with insufficient bunkers to make its next scheduled call, NSCSA had to purchase replacement bunkers at Jeddah and to debunker the remaining bad fuel at Fujairah.”

As such, NSCSA is seeking recovery of approximately $1,137,000.00 for all damages, costs, and expenses involved in the development.

For release of bunker tanker San Padre Pio, cargo and crew, orders International Tribunal for the Law of the Sea.