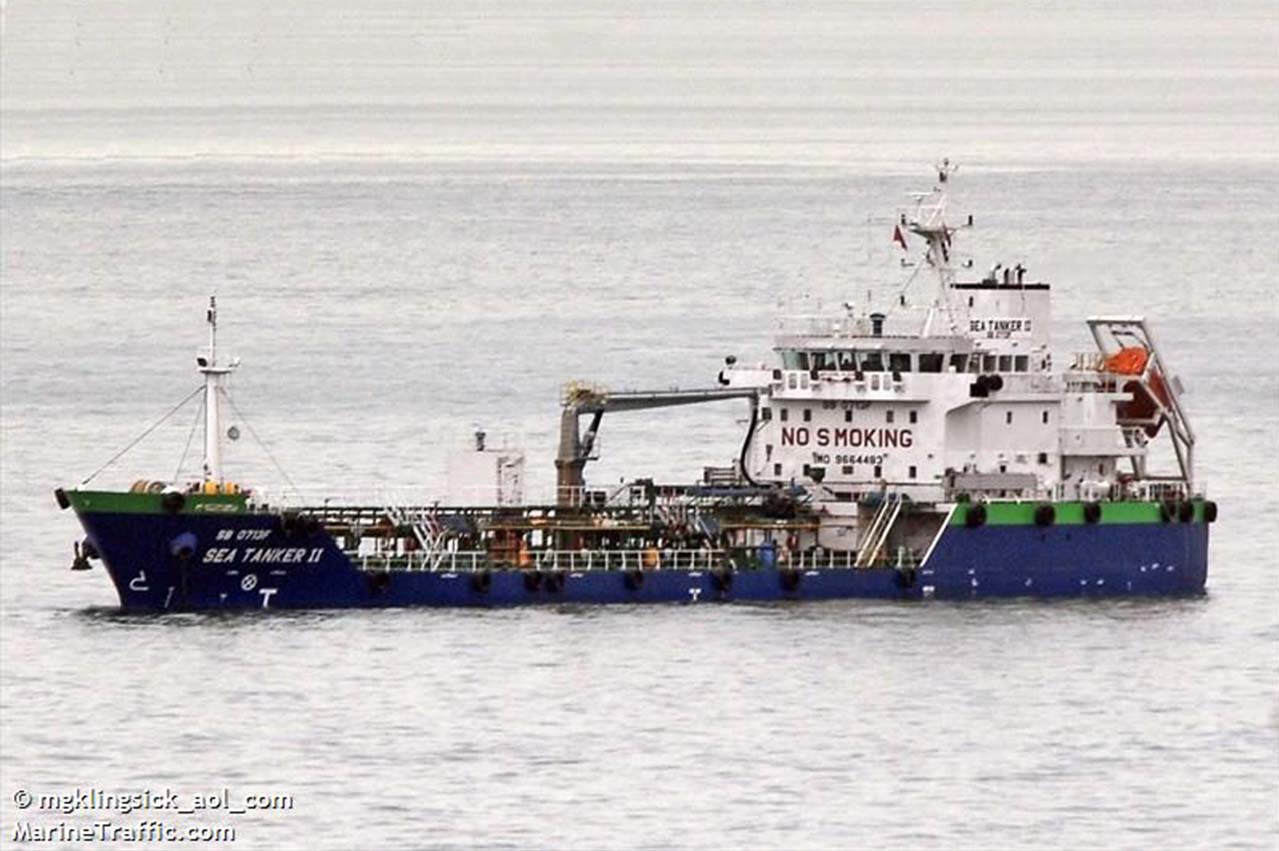 Singapore-registered Sea Tanker II (IMO 9664483), a bunkering tanker which used to be operating in the republic, was added to the U.S. Department of the Treasury’s Office of Foreign Assets Control (OFAC) sanctions list on Thursday (21 March), learns Manifold Times.

The 3,592 dwt Sea Tanker II was added to the list: ‘Vessels That Are Believed To Have Engaged In Ship-To-Ship Transfers with North Korean Tankers’.

The tanker is believed to be commercially managed by Singapore-based Sea Hub Energy Pte Ltd and owned by Sea Hub Tankers Pte Ltd, both sharing a similar office.

A check by Manifold Times on Wednesday (27 March) did not find Sea Tanker II to be within the Maritime and Port Authority of Singapore (MPA) list of SB Licenced bunker tankers.

Sea Hub Energy is currently a licenced bunker craft operator at Singapore, according to MPA data.

Attempts to reach the company was unsuccessful and it did not respond to request for comments when approached by Manifold Times.

ICIR investigates vessel which was forfeited to the government of Nigeria over illegal bunkering in 2015.

Ecospec cSOx scrubber unit did not meet operational requirements; Sembcorp Marine no longer shareholder of Ecospec Marine which is now a dormant company.

The staff members have been placed on leave since July after being named in disputes between banks and other commodity trading firms, reports Bloomberg.