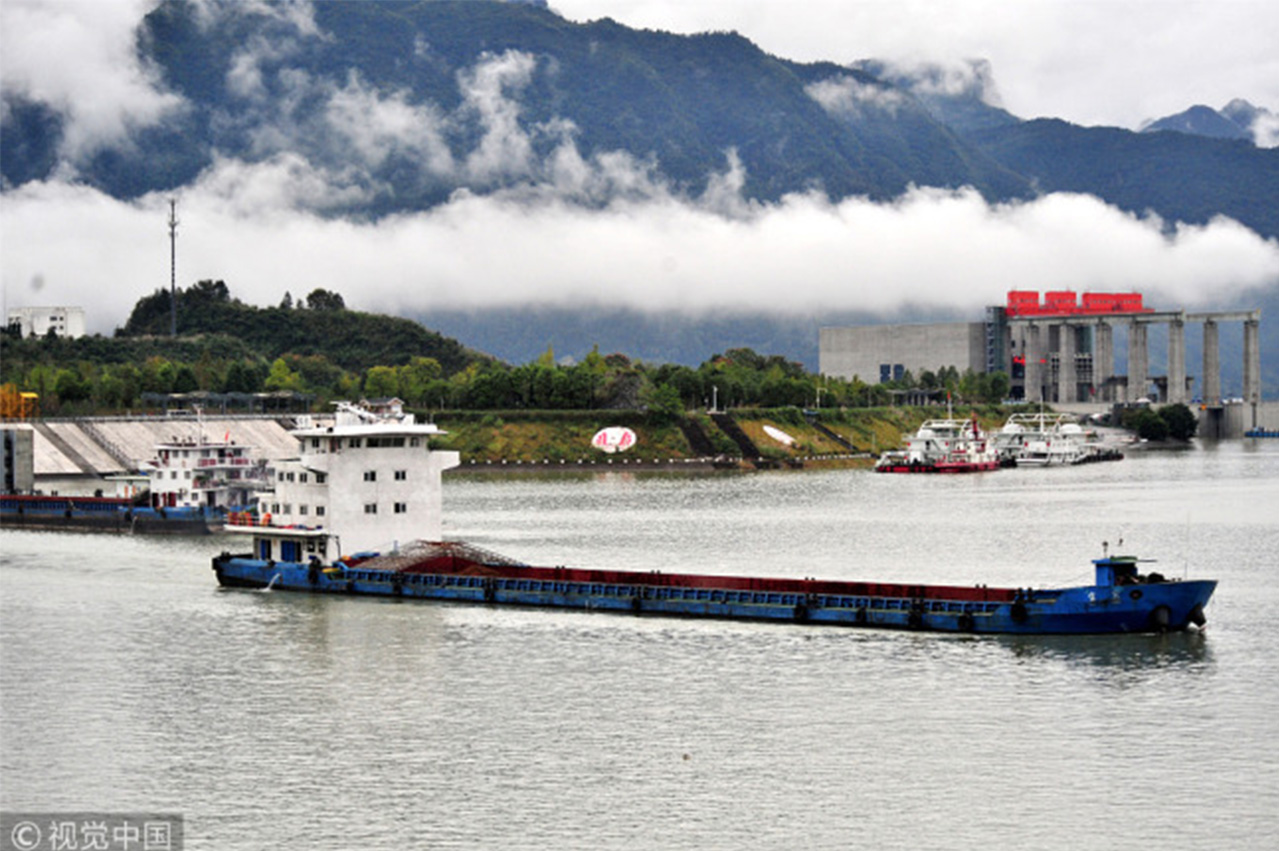 The development came as part of a drive by navigation authorities on the Yangtze River to promote the use of LNG to reduce local shipping emissions.

A total of three million yuan ($456,000) was spent on the modification to make freighter 8303 a dual fuelled vessel; the ship now has a 20 cubic metre capacity LNG bunker tank and emits 80% less nitrogen oxide.

Statistics from the Changjiang River Administration of Navigational Affairs show 30,000 polluting and energy-intensive Chinese vessels have been dismantled and remodelled since 2010, according to The People's Government of Ningbo Municipality.

“As China's longest river, the Yangtze traverses western, central and eastern China and connects the prosperous coast with the less developed inland regions. It is one of the busiest rivers for freight traffic in the world,” it notes.

“China began to develop the Yangtze River Economic Belt in 2014 to boost concerted development in riverside areas, and environmental protection of the Yangtze was highlighted in the report of the 19th National Congress of the Communist Party of China.

“A total of 631 new energy freighters were approved from 2011 to 2015, cutting unit energy consumption by 20%, according to the administration.”

China emission controlled areas (ECAs) at three regions, including the Yangtze River Delta, are scheduled to take effect on 1 January, 2018.