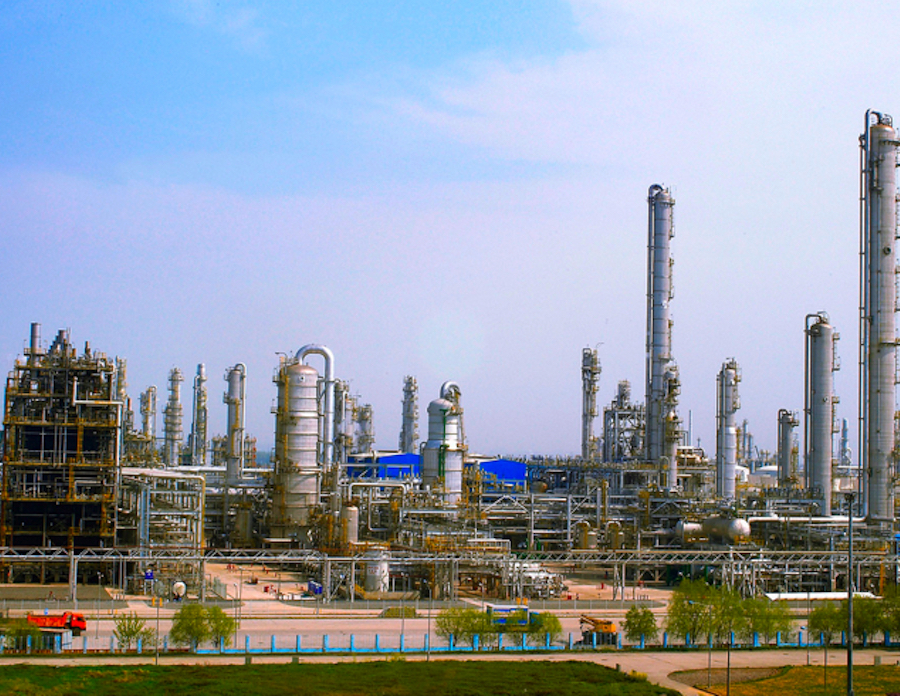 The company said its first batch of low sulphur marine fuel oil was produced around 10 March and has been well received in both domestic and international markets.

As of Friday, 10 April, the refinery has shipped out eight batches of RMG180 marine fuel oil, reaching a total of 13,600 mt.

Sinopec Guangzhou says the next step would be to optimise production and delivery to meet market demand due to current stable production.

Initial hearing adjourned as Damodara Ong LLC neglected to publish the notice, a legal requirement for the hearing to proceed; the new hearing date is 7 August.