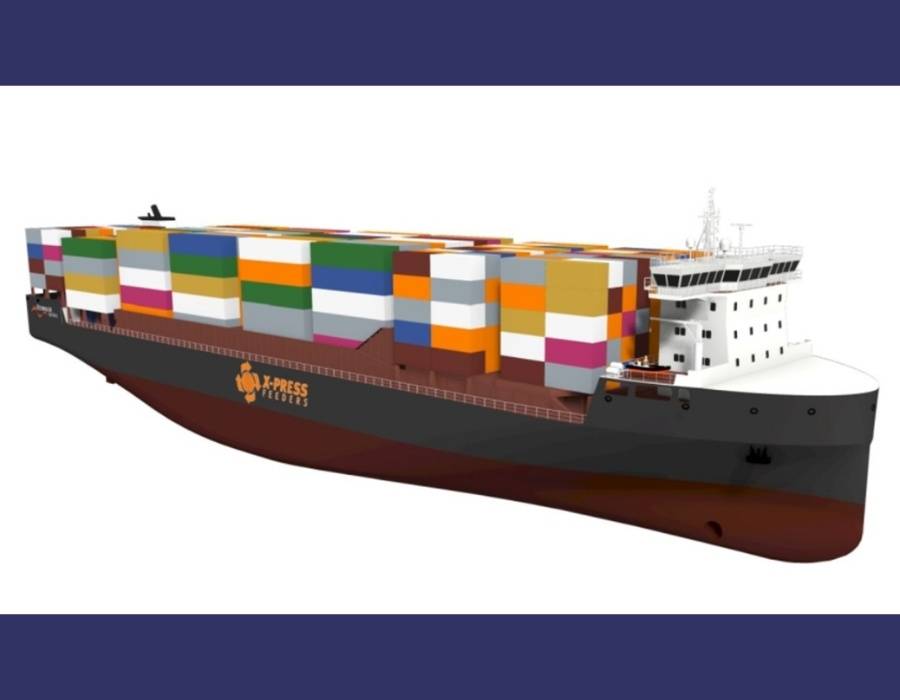 The following article published by Manifold Times on 3 August was sourced from China’s domestic market through a local correspondent. An online translation service was used in the production of the current editorial piece:

The methanol supply module within the fuel system will be manufactured by Alfa Laval while the shipowner of the vessels is Singapore-based X-Press Feeders and the classification society involved is DNV.

The deliveries of the methanol fuel supply systems are scheduled to start in June 2023.

The vessels will be equipped with the latest version two-stroke MeOH fuelled LGIM engines that are able to run on methanol as well as conventional fuels. By using green methanol as energy source, the ships will be able to operate with lower carbon emissions.

Cargo ship was carrying a load of leftover palm powder and detained during an enforcement patrol at 23 nautical miles east of Penawar Cape around 3.30 pm on Monday.

With the exception of LNG international regulations for other types of fuels such as LPG are absent, it notes.