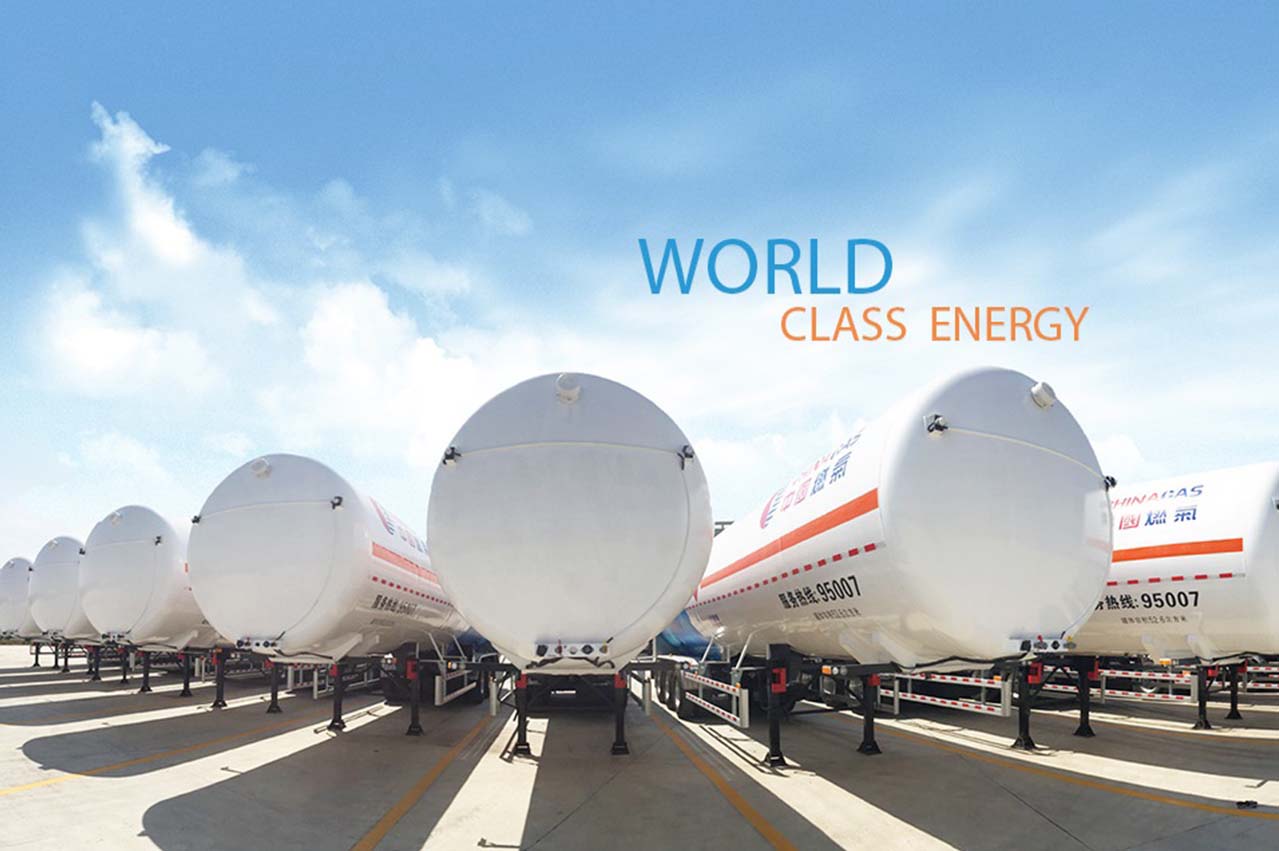 The group, which owns patents and intellectual property rights to LNG engine modification technology for vessel use, says it has successfully completed construction of the first shore-based LNG filling wharf on the Yangtze River.

“The project has been selected by the Ministry of Transport as a pilot project in the application of LNG for marine transportation,” it states.

“As such, it has opened the LNG filling network along the Yangtze River, upstream to downstream, and actively promoted the integrated use of LNG, shore electricity and distributed energy at sea and river ports.”

CGH, meanwhile, entered into a strategic cooperation framework agreement with CNOOC Gas and Power Group to use their respective resources to jointly build LNG refilling stations for vessels.

‘LNG has unmatchable major local emissions benefits and is a major step forward for GHG reductions,’ it says.

‘We offer our turnkey solution with a 5-7 year payment plan without fixed vessel mortgage collateral...as a cost-effective solution for shipowners,’ said Managing Director.

These vessels, each with a capacity of 110,000 tons of crude oil or refined products, will be delivered in 2023 and will join the time-chartered fleet of Total.