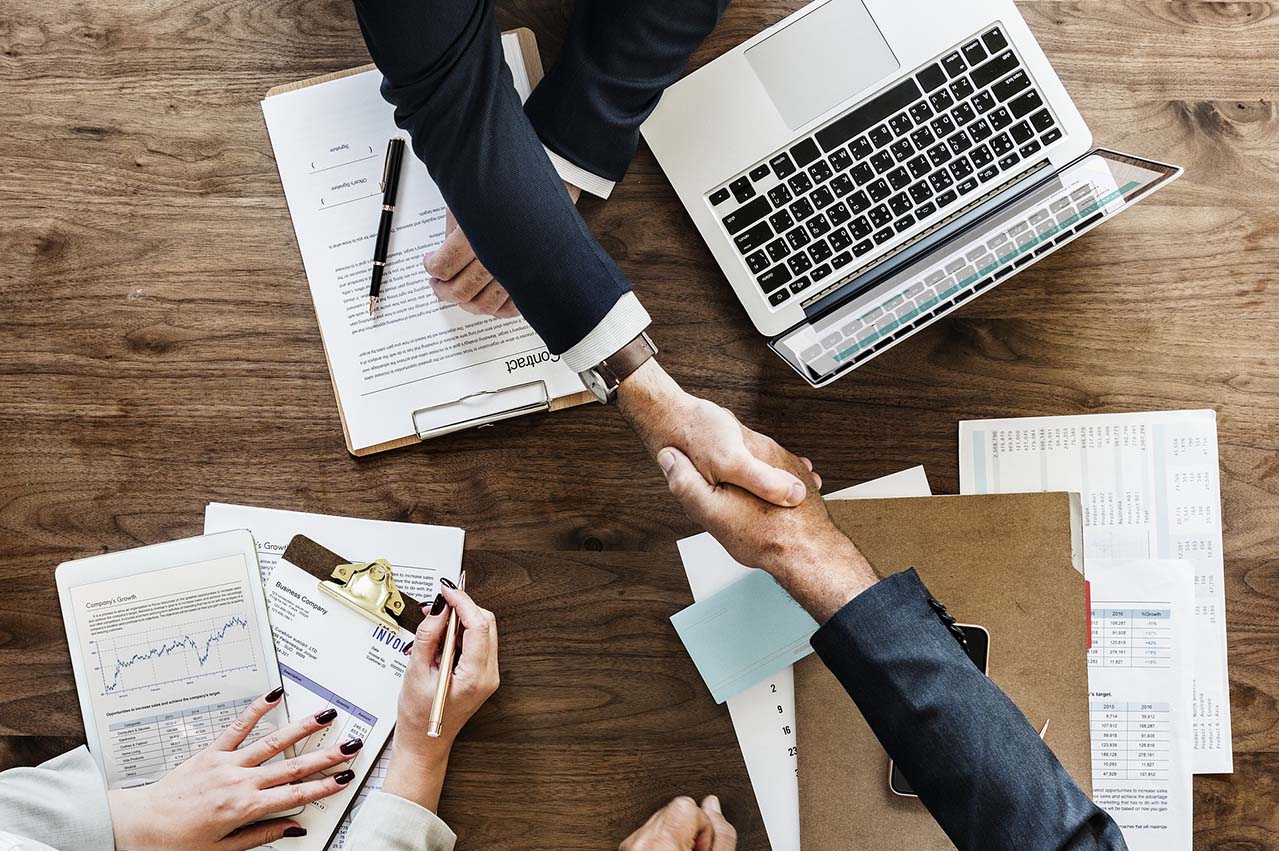 The 20,000 m3 LNG bunker tankers are claimed to be the largest in the world.

The two Bureau Veritas classed dredgers are expected to be completed in 4Q 2020 and 2Q 2021.