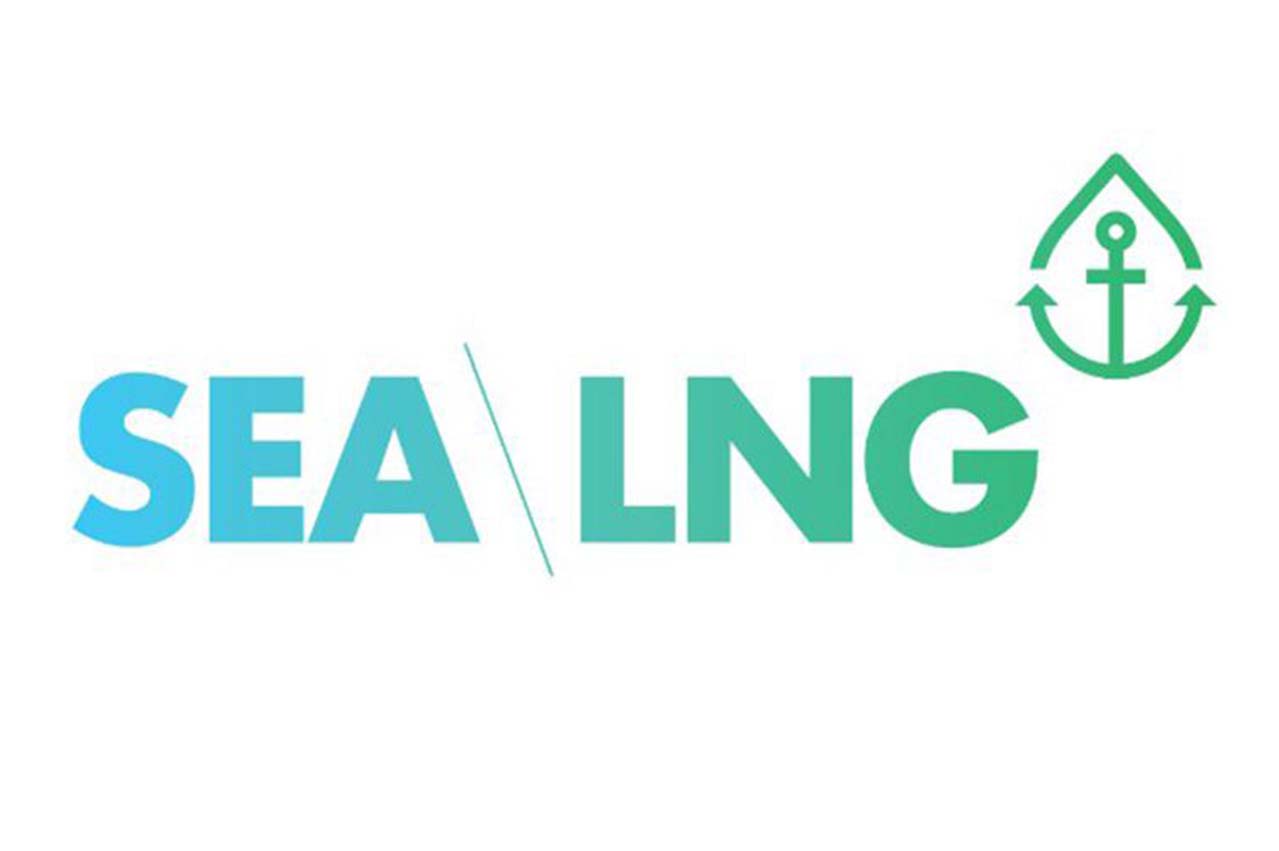 SEA\LNG in late February released a statement promoting the use of LNG as a marine fuel heading into 2050. When stricter emission limits for the maritime industry apply:

Reinforcing the case for LNG as a marine fuel, SEALNG Chairman Peter Keller said: “In addition to immediate local air quality benefits, LNG offers a commercially viable long-term bridging solution to addressing the IMO GHG targets. LNG, in combination with efficiency measures being developed for new ships in response to the IMO’s Energy Efficiency Design Index (EEDI), will provide a way of meeting the IMO’s target of a 40% decrease in GHG by 2030 for international shipping. In addition, there are clear technology pathways being developed which should allow further emissions savings to be realised. For example, today, mixing LNG with bioLNG (from biogas) as a ‘drop-in’ fuel significantly reduces GHG emissions. Longer term, ‘power-to-gas’ is a key technology with the potential to produce large volumes of renewable LNG.”

SEALNG together with SGMF has commissioned an independent study to establish the facts regarding GHG emissions from LNG as a marine fuel considering all emissions from well-to-wake for LNG and other fuels. This study is currently being reviewed by independent academics and SEALNG and SGMF expect to publish the results in April.

Future technologies that appear to have promise, safety, and scalability could be built upon marine fuel infrastructure for LNG and clearly indicate that it is inaccurate to conclude that LNG will not provide a pathway to meeting IMO 2050 GHG ambitions. LNG can and does solve the air quality issues the maritime industry has been working on for decades and sets a path forward to meet IMO GHG targets.

Makes LBG as marine fuel available for vessels from permanent gas bunkering facility at the Port of Gothenburg.

‘Being the first vessel of its kind built and owned by Chinese companies, makes this an important and exciting project.’