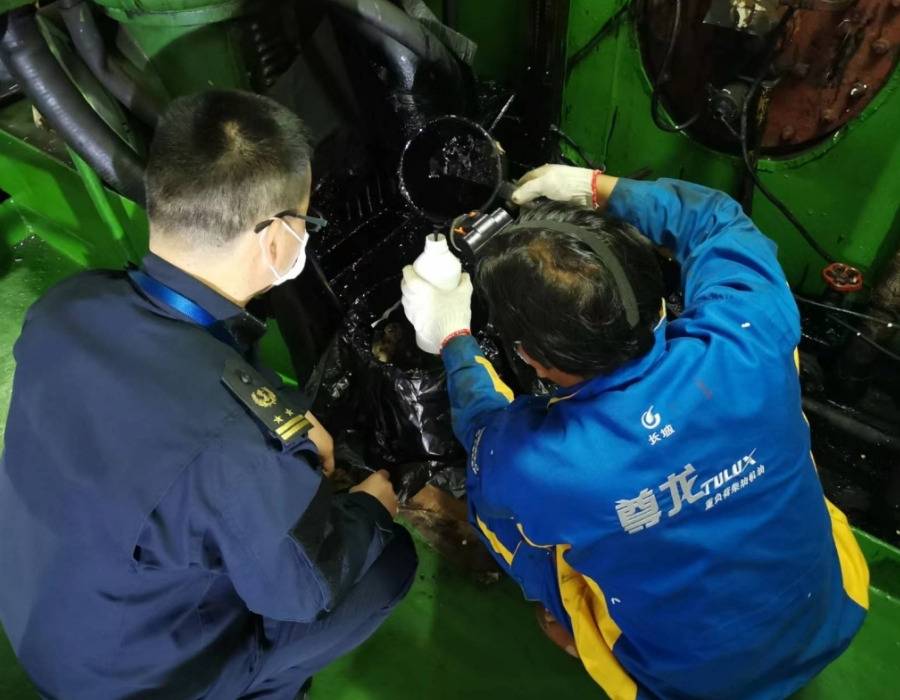 The following article published by Manifold Times on 19 May was sourced from China’s domestic market through a local correspondent. An online translation service was used in the production of the current editorial piece:

Law enforcement officers of the Xuwei working group, from Lianyungang Maritime Safety Administration, cracked down on a dry cargo vessel on Wednesday (27 April) and found sulphur content of its bunker fuel to be five times higher than the permitted amount of 0.5%. 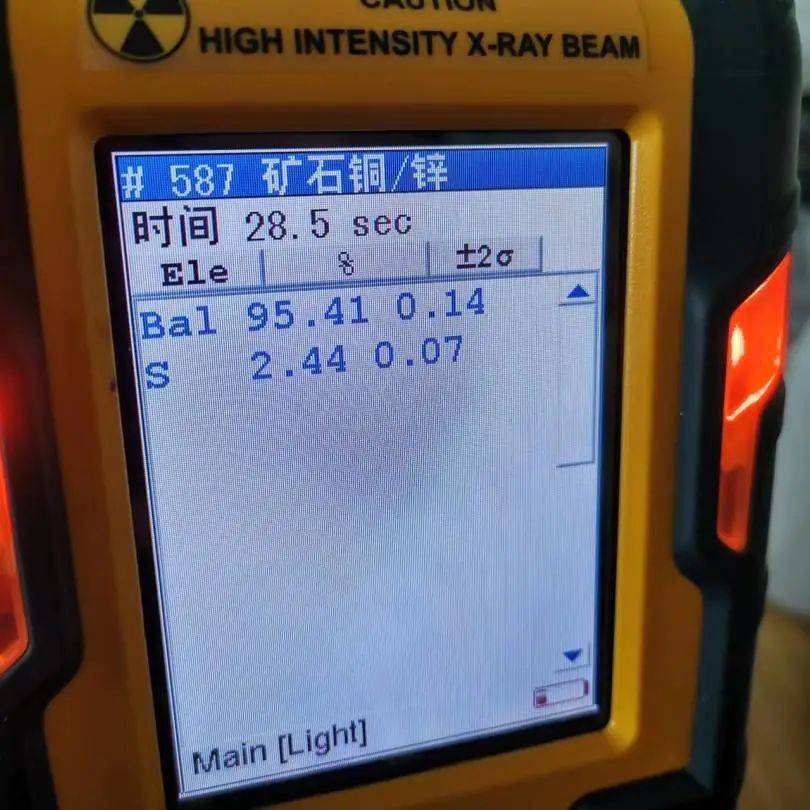 The ship proceeded to switch the bunker fuel in question to a low sulphur fuel after being caught using the non-compliant bunker fuel.

According to the authority, the ship owner acknowledged the use of high sulphur fuel in an air pollutant emission control area; the reason was due to the negligence of the crew and unfamiliarity of the regulations.

After the officers conducted the preliminary test, samples were sent to a third-party professional testing agency for more accurate results.

The final results showed that the fuel oil used in the ship had a sulphur content of 2.604%, which is five times the maximum permitted value (0.5%) in the emission control area. 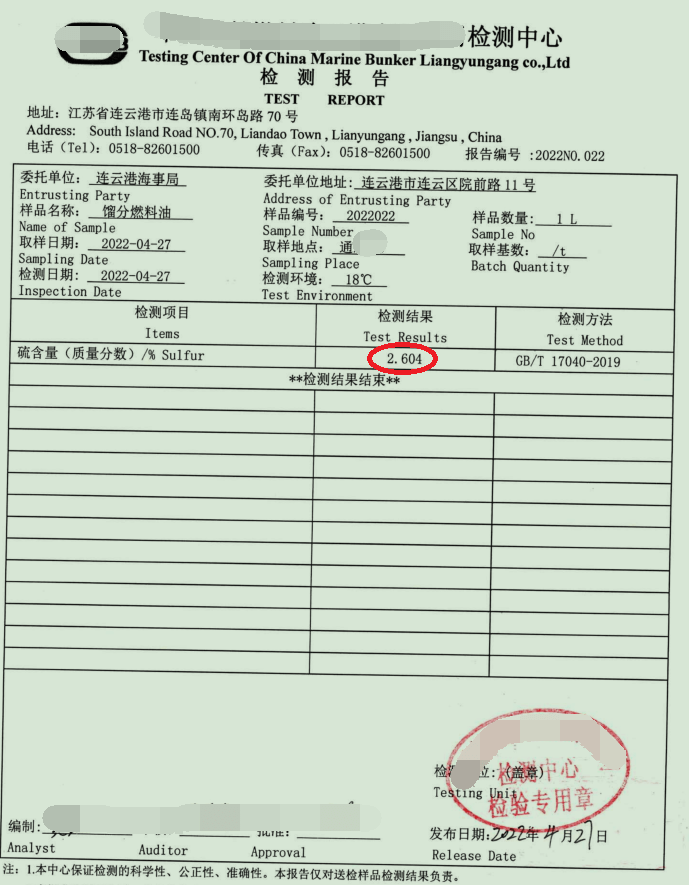 It conclusively showed the ship used fuel exceeding the standard in the emission control area.

The maritime administration completed all the investigation and evidence collection process, as well as initiated an administrative case for this round of violations.

After the ship refuelled a low sulphur fuel that met the authorities’ standards, it was allowed to sail to sea after passing maritime inspection.

At present, the crew of the ship is actively cooperating with the rectifications and relevant follow-ups are ongoing.

*Note: Full name of ‘Tonga XX’ has been censored by the Lianyungang Maritime Safety Administration

Three crew members were rescued by a boat that was coincidentally nearby and taken to land while one Indian crew member, identified as Himanshu Kumar, went missing.