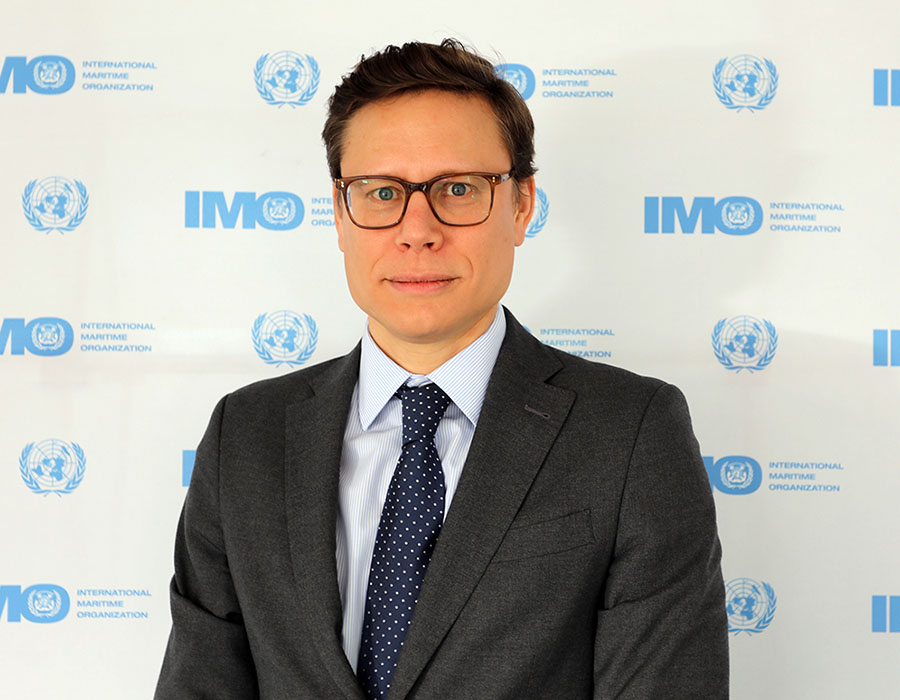 Modifications of Regulation 18 under MARPOL Annex VI Regulations for the Prevention of Air Pollution from Ships will need to be considered in order to promote more shipowners to adopt biofuels as a bunker fuel, says the Head, Air Pollution and Energy Efficiency at the International Maritime Organization (IMO).

Roel Hoenders was responding to a question at Session One: IMO Regulatory Changes during the International Bunker Industry Association (IBIA) ‘Bunkering & Shipping in Transition’ conference on Monday (12 April).

The enquirer suggested how biofuels, which generally emit more nitrogen oxides (NOx) to the environment, seem to be in conflict with the current MARPOL Regulation 18 – that suggests bunker fuels consumed cannot cause an engine to exceed its current NOx emission tier limit.

“I don’t have an immediate suggestion but what I do know is that this is an issue. I am aware that member states, or at least some of the member states, are faced with this issue when promoting some of their owners to use biofuels as an alternative bunker fuel,” replied Hoenders.

“Particularly looking at the carbon intensity requirements that IMO is likely to adopt later this year, biofuels are very likely going to be part of the fuel mix by 2030.

“We expect to see some submissions on this very specific issue coming already to MEPC 76 and I’m not sure whether the MEPC 76 session in June will have the time to look into this in detail. But it will definitely be a topic that needs to be followed up in the coming sessions where further work is required.”

According to Hoenders, IMO’s overall objective is to move towards decarbonisation while reducing air pollution at the same time.

“We need to make sure these kind of barriers from a legal nature are looked into and resolved as much as we can. We expect documents coming in, and we expect the [MEPC] committee to work on this in its coming sessions.”

Unifeeder will initially deploy Svitzer’s EcoTow services in London for all vessels which require towage services on the River Thames.

Kuehne+Nagel biofuel concept is based on next generation biofuels according to EU RED II and allocates fully traceable contingents of biofuel to the customers’ cargo.