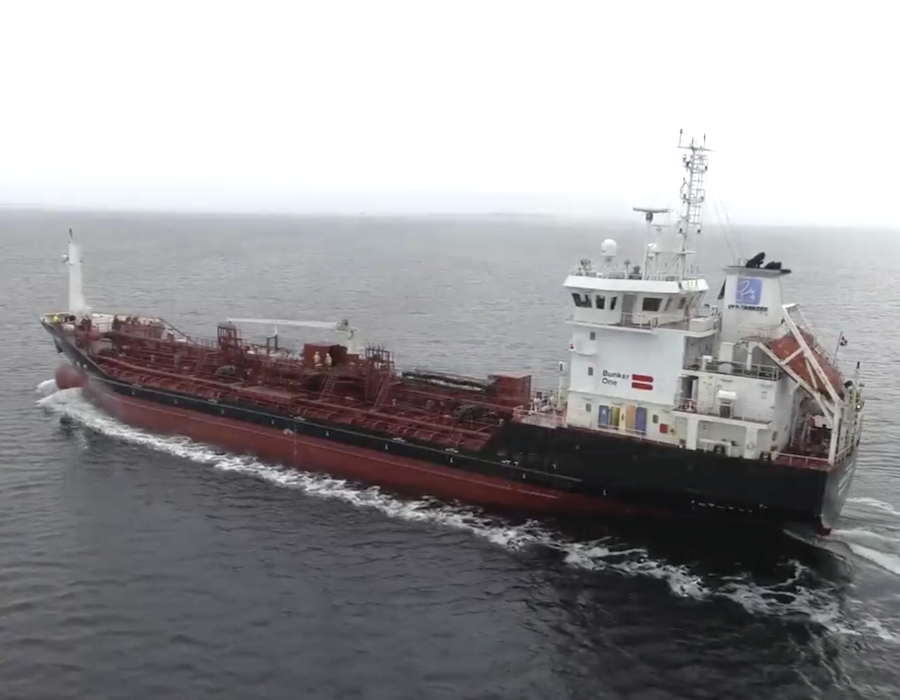 Bunker Holding subsidiary Bunker One on Tuesday (5 May) introduced an addition to its bunkering fleet where M/T Lillo Swan was seconded from Uni-Tankers in Trinidad to form a part of Bunker One’s fleet of specialised bunker tankers.

“Both Bunker One and Uni-Tankers share the same family values, and it is a joy to explore these massive synergies between the sister companies,” said Bunker One on the company’s social media platform.

M/T Lillo Swan is the second Uni-Tanker vessel to join the Bunker One fleet, as earlier this year the company announced M/T Amak Swan joining its operation in Bunker One (Sweden).

For the first time, boaters will be able to conveniently access modern drop-in renewable fuels that can be run in any diesel or gas engine, resulting in reductions of CO2 emissions.

Product re-qualified and fully approved by MAN ES for use on all engines operating on VLSFO and with residual fuels containing between 0.5% to 1.5% sulphur.