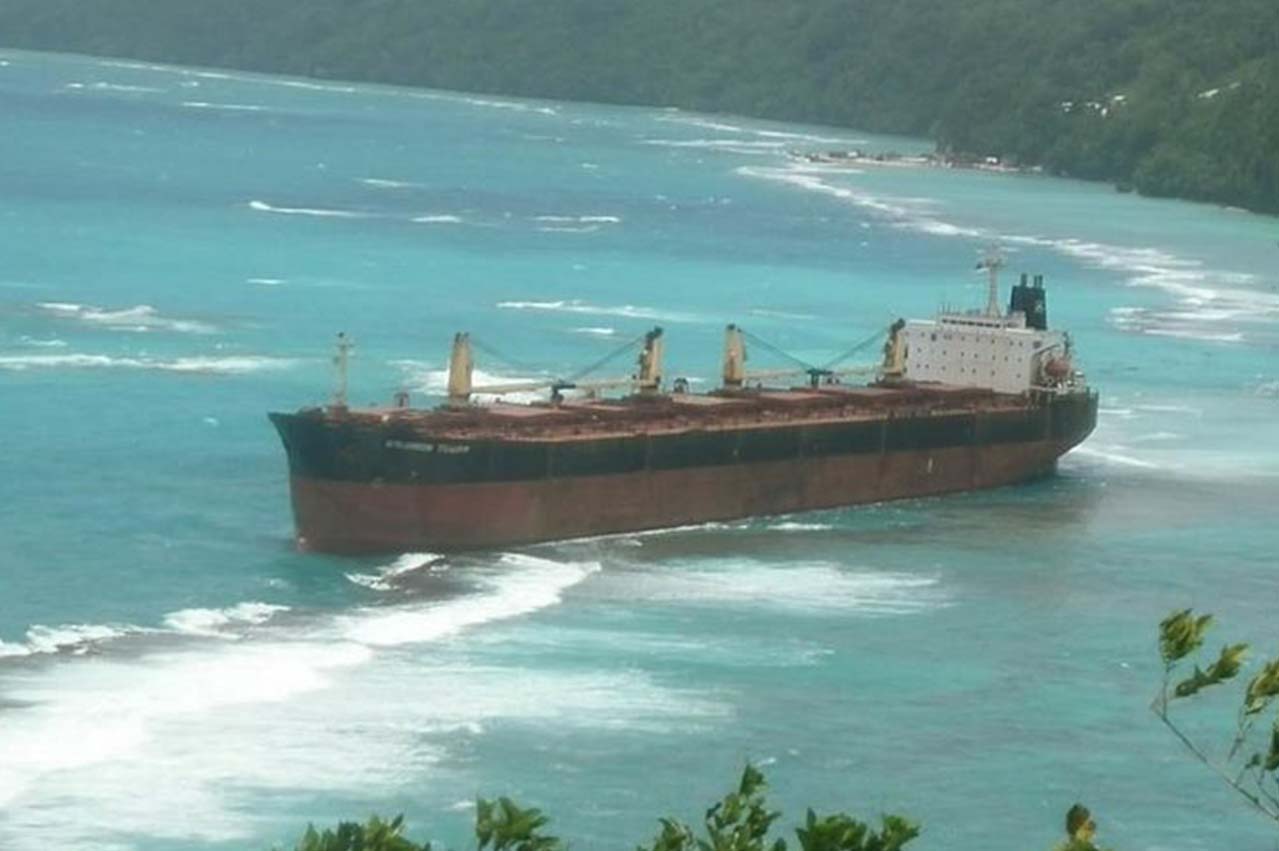 The bulk carrier Solomon Trader has reportedly caused a bunker spill near a world heritage area after being beached on a coral reef at Lavagu Bay, Rennell Island.

It was loading bauxite at the location when rough seas pushed the vessel aground on 4 February, according to the Guardian.

Observers noticed a sheen from spilled fuel oil about 800 meters from the stricken ship.

“Nothing has been done for the past two weeks because of the weather, but now the weather has eased down, we can get people across,” a spokesman for the Solomon Islands Maritime Safety Administration said.

Australian Maritime Safety Authority said it is preparing to send over clean-up gear via a military plane, deploy a naval ship equipped with oil spill response equipment; it has already sent over a surveillance plane to the site.

Rennell Island measures 86 km long and 15 km wide is known to be the largest raised coral atoll in the world.

IBIA: The Future is Ours

Henrik Zederkof, Chairman of IBIA, has published a report on the organisation’s activities to date; sharing positive developments for the bunkering sector.

DNV Industry Insights: Five lessons to learn on hydrogen as a bunker fuel

The Covid-19 pandemic in India, where the group’s assets of between USD 45 to 60 million, accounting, and reporting capabilities are located have affected expected pace of restructuring ops, explains legal team.

Singapore: Ocean Tankers winding up application to be heard in court