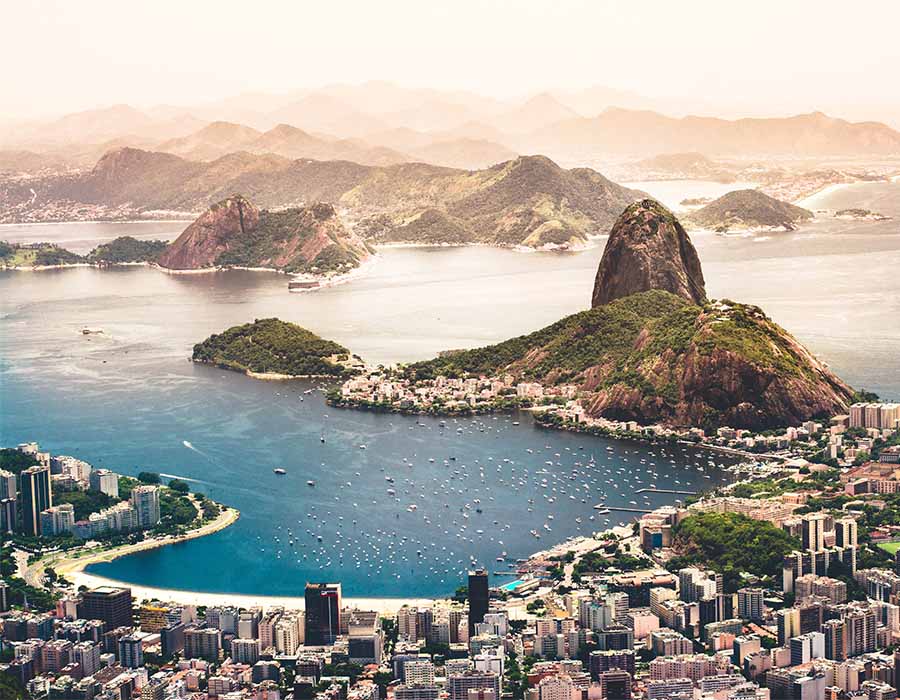 The Brazil branch of Bunker One is planning to add 7% biodiesel into the marine diesel consumed by two of its self-operated tugboats at Rio de Janeiro port, reports Valor Econômico.

The eight-month trial will be conducted in partnership with the Federal University of Rio Grande do Norte (UFRN) to validate the blending ratio of the biodiesel and marine fuel oil, and cost the company between R 250,000 to R 300,000 (USD 43,733 to USD 52,479).

The objective of the trial, at the moment, is to gain market confidence of using biofuel and position the firm to be an exporter of the product.

According to Ribeiro, the B7 blend of marine fuel oil represents a potential global demand of 14 million tons/year – and if it is blended with marine diesel, the potential is 3.7 million tons per year.

Introducing biodiesel as a bunker fuel to the shipping industry opens a new market for Brazilian biodiesel producers which are going to operate with idle capacity from 2022 onwards.

The idle capacity comes from a government mandate to reduce the percentage of biodiesel blend in automotive diesel to 10% in 2022; the current mandate is 13%.

Questioned whether the high prices of Brazilian biodiesel could compromise the biofuel’s economic viability in the shipping industry, Ribeiro stated calculations and correct tests will be made during the eight-month trial.

The trend is that as the idle capacity of the plants is reduced, the price of the biodiesel will also fall, he forecasts.

‘It’s clear the industry needs LNG as a transitional fuel to get us to 2030,’ says Christopher J. Wiernicki, ABS Chairman, President and CEO.

B30 biofuel tested as ‘drop-in-fuel’ on two tankers, validating its potential to help cut carbon emissions in shipping, says a bp statement.

System is based on a high-performance computing platform to evaluate sail aerodynamic characteristics and select airfoil parameters for best sail position.