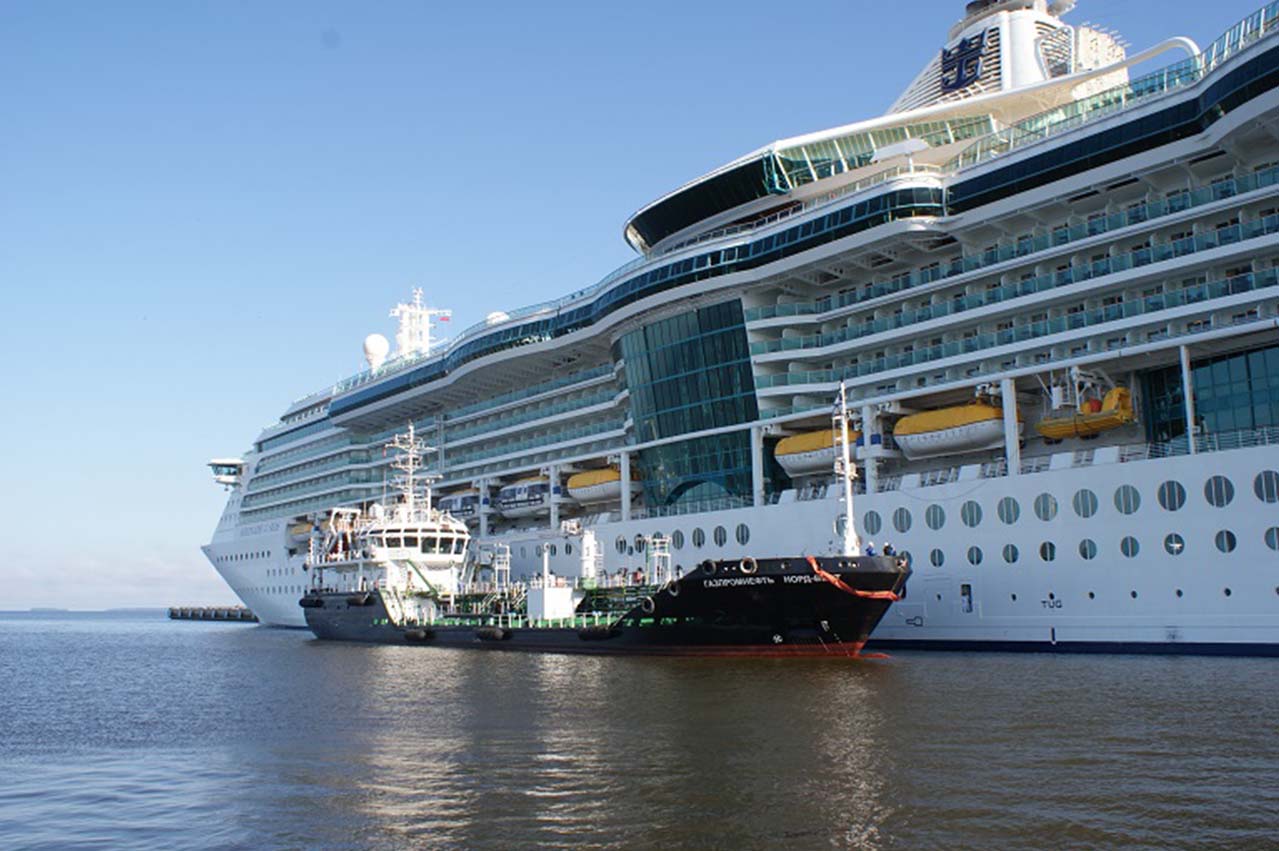 Gazprom Neft Marine Bunker, the operator of Gazprom Neft's bunker business, recorded an increase in bunker sales volume in the first half (H1) of 2018 when compared to the similar period a year before.

The company claimed it had a 30% market share in the bunker market of the Northwestern Federal District (NWFD) in Russia.

“The implementation of strategic projects for the development of the Russian Arctic and the increase in cargo transportation along the Northern Sea Route ensured positive sales dynamics in the North-West region,” said Andrey Vasilyev, Gazpromneft Marine Bunker's General Director.

“Within the framework of existing contracts and agreements, we clearly fulfil our obligations on bunkering of large-capacity vessels and escort ships.

“At the same time, our production and technological capacities allow us to provide new customers with quality products and a high level of service.”

Gazprom Neft Marine Bunker, in other areas, posted a 39% increase, or 100,800 mt, of low-sulphur marine fuel sales in the ports of the Baltic Sea (St. Petersburg, Ust-Luga, Primorsk, Kaliningrad, Baltiysk) in H1 2018.