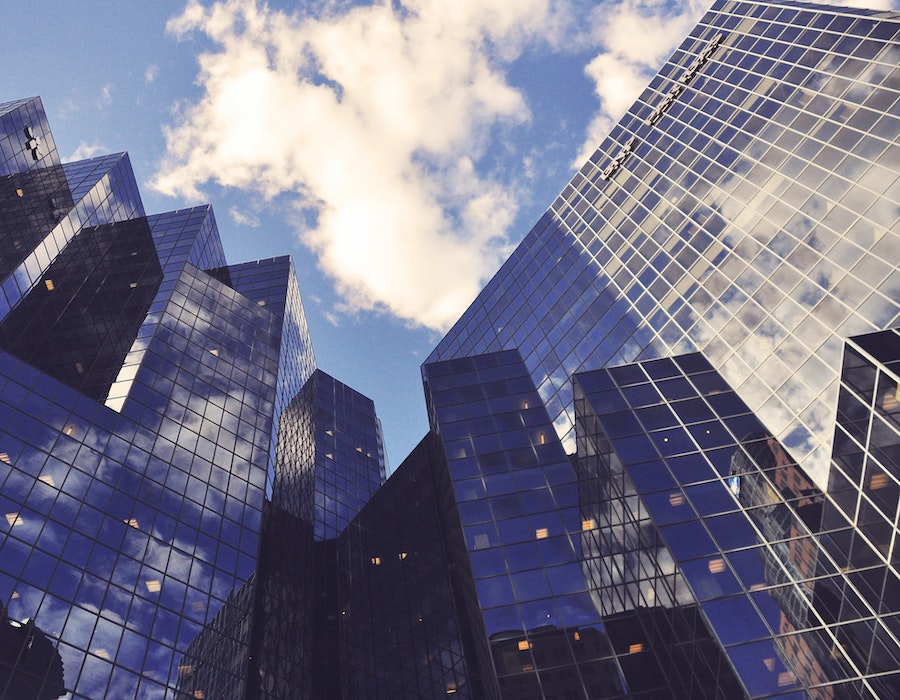 The bank has allegedly informed its clients that no new deals will be made without any contractual obligation.

During this hiatus, the bank is purportedly considering several options for the future of its specialised commodities trade department, including merging it with BNP’s broader transactions divisions or shutting it down altogether.

VLCC Hull No. 99 is to be equipped with an air lubricated hull and VLCC Hull No. 100 will feature a newly developed auxiliary sail assistance system for propulsion.

‘Woodside Energy is finalising plans for an LNG bunkering operation in the Pilbara to capture the environmental and economic benefits of using LNG,’ says its VP.

‘We are glad that the process has now been completed,’ says Mika Wiljanen, CEO of St1 Norge AS.