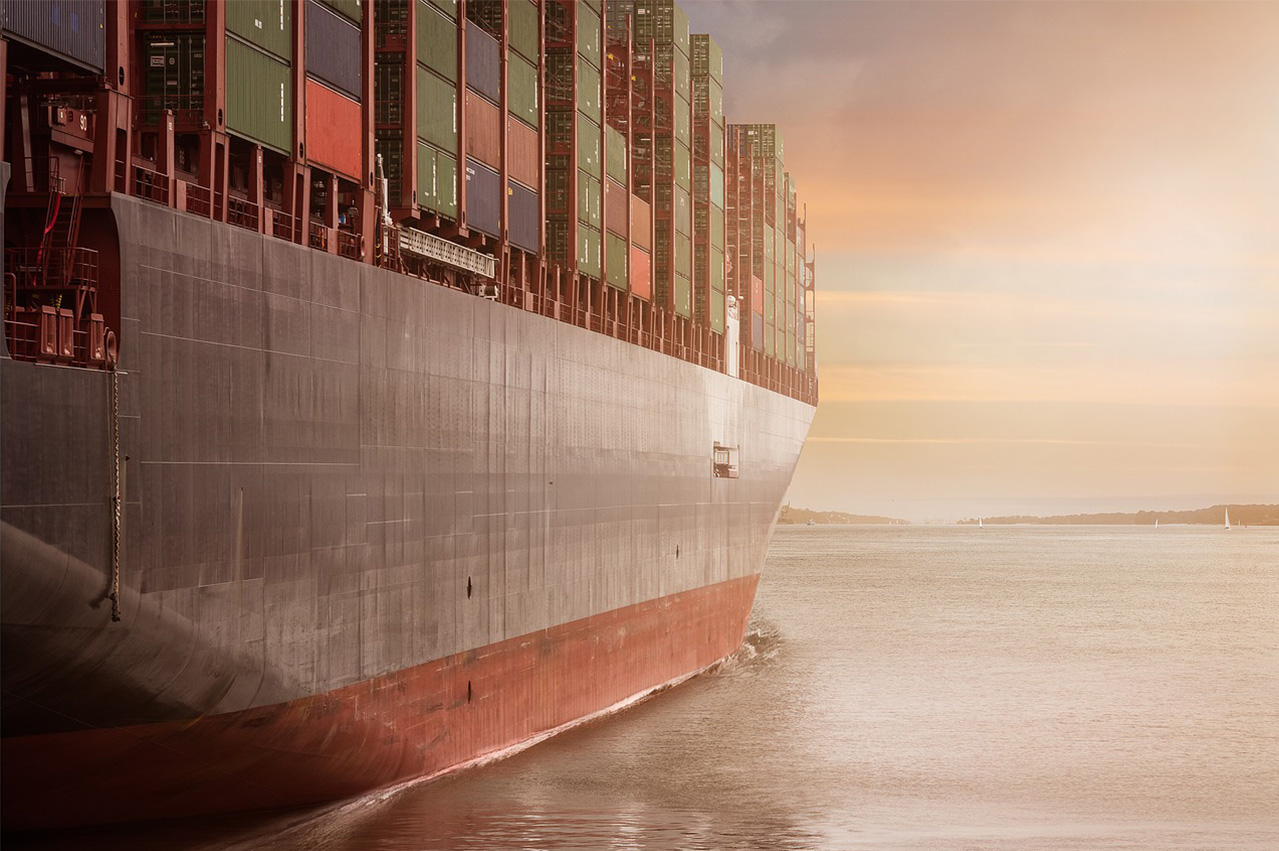 Manifold Times is publishing the last of five articles attributed to BIMCO in regards to five IMO-submissions the latter co-wrote to IMO last week:

The safety challenges connected with the implementation of the 0.50% sulphur cap are numerous, but not insurmountable. The issues are to some extent known from the implementation of the sulphur emission control areas (SECA) in 2015, among others loss of power, leaking fuel and lower flashpoints. Other issues have to be managed by digging out the experience from the 1980’s with very bad fuel oil quality e.g. instability and incompatibility.

To address the issues, BIMCO submitted a set of draft guidelines for the IMO to consider at the Intersessional Meeting on implementation of the sulphur cap 9-13 July together with other industry organisations ICS, INTERTANKO, INTERCARGO and WSC as well as Liberia and Marshall Islands.

“By far the most challenging aspects of the 2020 sulphur cap are the safety concerns, which are closely connected with the sudden surge of demand for compliant fuels. For example, how will ship machinery react to continuously operating (not just occasionally whilst transiting an ECA) on much lower viscosity fuels?”  Lars Robert Pedersen, Deputy Secretary General of BIMCO says.

The difference between the switch of fuels in ECA areas in 2015 and 2020 is that the change this time will impact far more ships. And, unlike 2015, where ships primarily changed to ISO 8217 distillate fuel oils, in 2020 ships will use blended fuel oils which, expectedly, will fall outside the current ISO 8217 standard.

Several risks
Based on the experience reported by the U.S. Coast Guard after 2015, ships can expect to see additional leaking of fuel from pipes due to the change in viscosity (thickness) of the fuel.

“A particular risk is hidden degradation of pipe flange joints and couplings which are able to form an effective seal where HFO is used, but which may leak if used with lower viscosity fuels,” according to the submission.

The thinner fuel may leak, and leaks could result in machinery breakdown or fire.

A second problem is blended fuel which doesn’t fulfil the SOLAS requirements for flashpoints. The flashpoint is the temperature at which vapours from a fuel may reach concentrations that can be ignited. According to the rules, the flashpoint of a ship’s fuel may not be below 60 degrees Celsius, because of the risk of fire or explosions. The problem is that in ECA area’s there have been several cases with low sulphur distillate fuel flashpoints measured down to 55 degrees Celsius.

It is therefore important for the safety of ships and crews that the flashpoint of delivered fuel is properly declared.

Additionally, ships could lose power for a variety of reasons, including inability to inject lower viscosity fuels or from mismanagement of the fuel temperature and the injection system, to name a couple.

What should the industry do?
BIMCO, and the partners behind the submission, would like to raise the awareness of these issues. The IMO can’t address many of the challenges with regulation as they pertain to operational management of the associated risks. It is the industry that needs to adopt procedures and plans, and conduct training for its crews to handle the technical and operational issues that are likely to occur when switching to new fuels, often of lower viscosity.

BIMCO will evaluate how we can provide assistance to the industry and our members in response to the safety issues. This is especially true by seeking the experience of those engineers who dealt with somewhat similar issue 40 years ago.

Units to be retrofitted on nine bulkers and one tanker from Marmaras Navigation and Delta Tankers.

Full impact of IMO 2020 is likely to be felt in March, once the current global stockpile of LSFO has dwindled.

Scrubbers to be installed during routine dry dockings, majority scheduled for 2019 or early 2020.

The 40BN lubricant is engineered to complement low sulphur marine fuels ahead of 2020, it says.