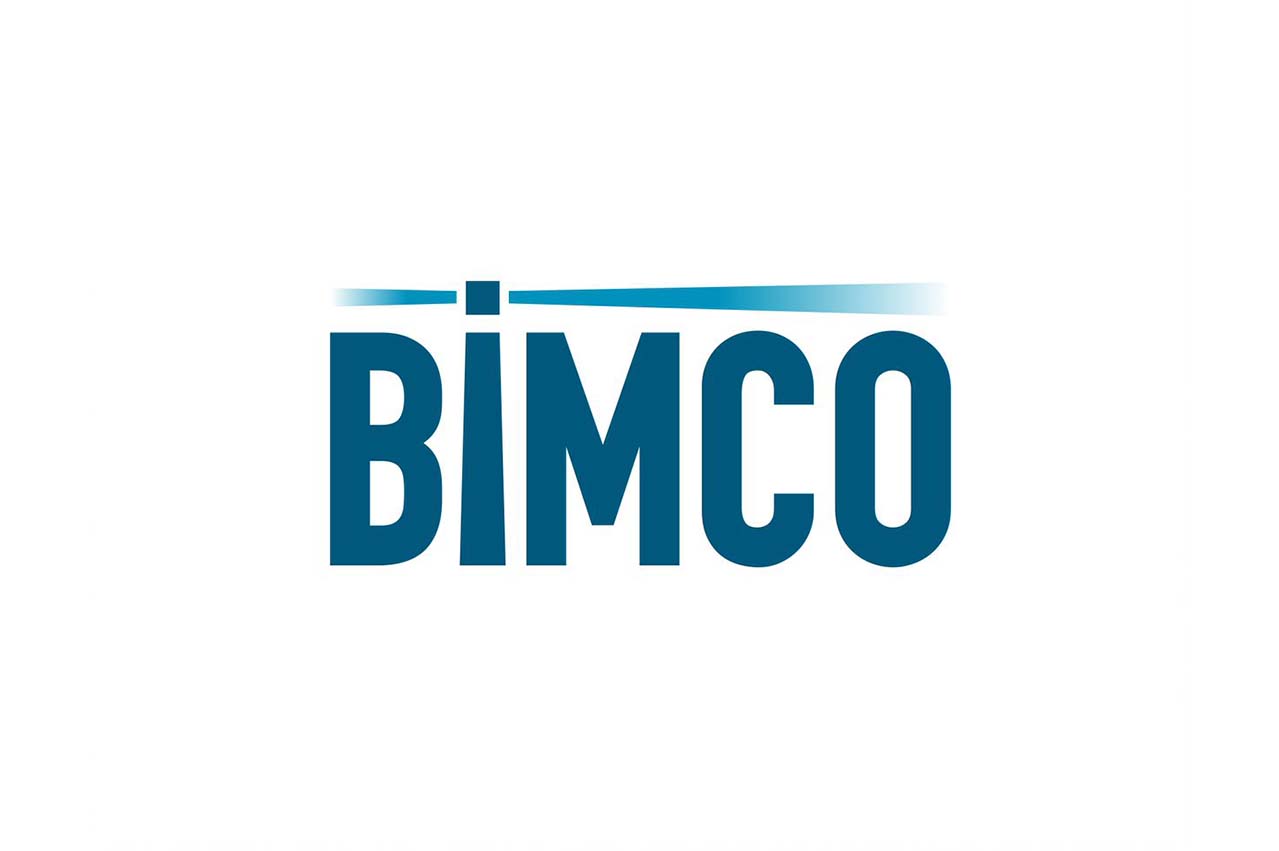 The recent BIMCO Bulletin painted a realistic picture on scrubber adoption rates. The complete article is below:

In recent months, there have been numerous reports of a strong pick-up in demand for scrubbers. On 1 January 2020, however, the number of ships fitted with scrubbers will represent only a tiny percentage of the world fleet, according to forecasts.

There are many estimates of how many ships will be fitted with scrubbers – as opposed to how many will opt for compliant, low-sulphur fuel – as the shipping, port and bunker industries anticipate the new sulphur cap regulation from the International Maritime Organization (IMO).

Demand for scrubbers has increased strongly, and some charterers have started to demand that scrubbers be fitted on chartered ships, according to James Forsdyke, Hong Kong and Taiwan Area Manager for Marine and Offshore at independent risk-management organisation and classification society Lloyd’s Register.

But according to Lloyd’s Register, scrubbers will be the least-preferred option for shipowners to comply with the 2020 sulphur cap regulation.

“With 18 months to go, no matter the speed of uptake of scrubbers, it is a physical impossibility that it is going to be the main solution of the global trading fleet,” Forsdyke says.

“If every single dry dock fills up with ships now, and starts fitting scrubbers non-stop until 2020, the net result is still going to be a very small proportion. The people who have chosen scrubbers will be a minority on 1 January 2020,“ he adds.

Pick-up will not change fundamentals

Of about 90,000 ships currently classified as active in the world fleet, around 50,000-60,000 are internationally trading and fall under the new sulphur regulation. Recent figures (on 21 June) from Clarkson, the world’s largest shipbroking and integrated shipping services provider, estimate that just short of 600 scrubbers are currently installed.

According to Forsdyke, an optimistic estimate would suggest that a maximum of 3,000 scrubbers will be installed by 2020.

“I think demand will continue to go up, but not enough to change the fundamentals of how the majority of the world fleet will choose to comply,” Forsdyke says.

In a recent research report from US investment bank Morgan Stanley, scrubber uptake has been softer than expected, even with increasingly attractive payback periods on the investment.

“With the exception of cruise liners, which make up about 3% of bunker fuel demand, shippers have overwhelmingly expressed a preference for compliant fuels over installing scrubbers,” says Martijn Rats, Equity Analyst at Morgan Stanley.

“At current spot spreads, payback periods for scrubbers look very attractive and should fall further if prices move as we expect. But at a cost of up to $5 million per ship, installing a scrubber can be prohibitively expensive for an industry that has seen challenging financial conditions for several years and is facing additional costs associated with the IMO’s ballast water treatment rules,” Rats says.

The research report points to an estimate from marine and energy technology group Wartsila, which forecasts it will only be possible to install 2,000-3,000 scrubbers by the January 2020 deadline. Morgan Stanley’s Capital Goods team expect just 1,200 scrubbers to be installed by 2020, out of a fleet of 60,000 ships (commercial fleet), although the payback period on a scrubber could move to less than one year in the future, the report says.

Bunker samples collected at Singapore port in the two-week period had the most off-spec cases.

‘The entire bunker fuels demand of over 5 million b/d would effectively cease to exist [in the long term].’

Offers opinion to support recent CIMAC statement on cause of contaminated marine fuel at Houston.

The total volume of marine fuel sold at Singapore port in March 2018 amounted to 4.17 million mt.