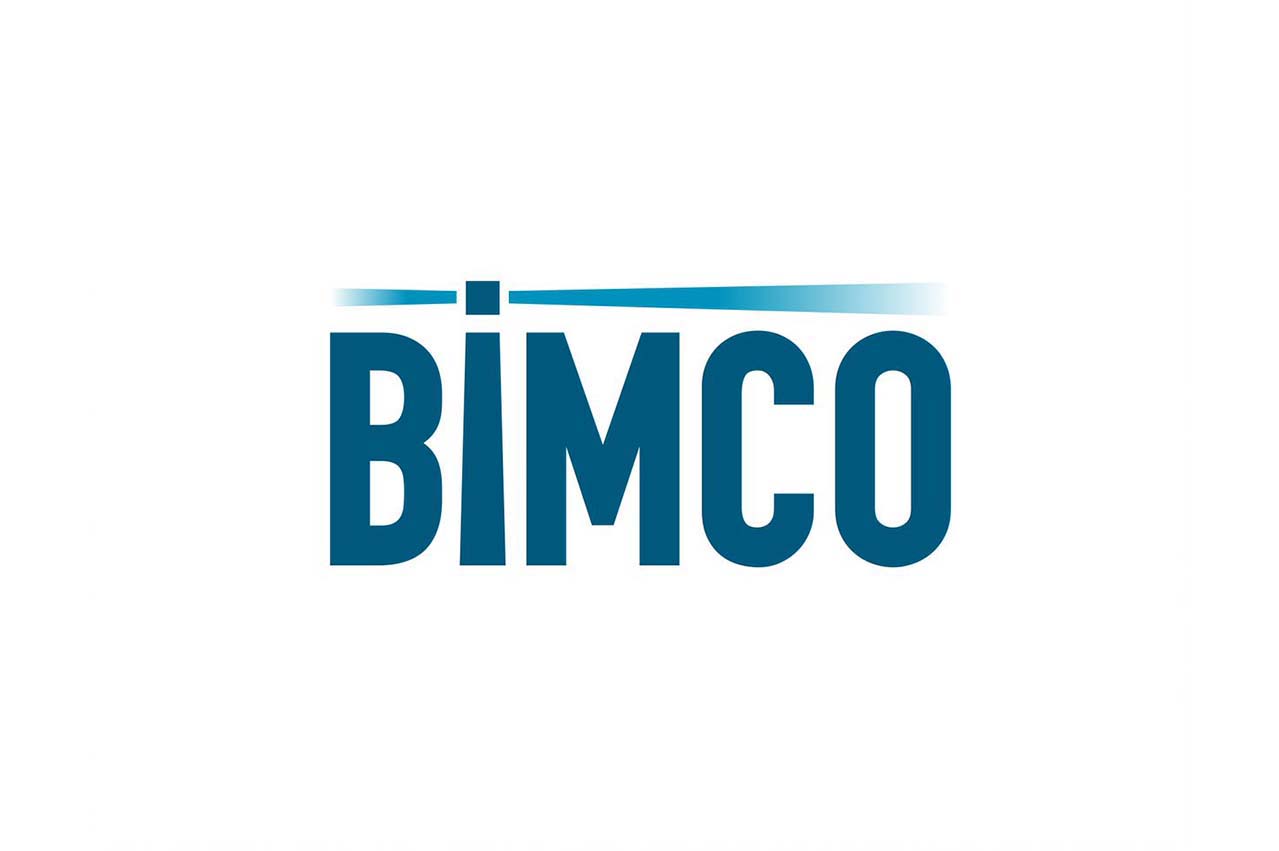 BIMCO has developed two 2020 bunker clauses that deal with general compliance and the transitional period for an early December release.

The Global Marine Fuel Sulphur Clause for Time Charter Parties was approved by the Documentary Committee at its meeting in Copenhagen on 13 November.

“It is very important that the new sulphur clauses are ready well in advance to allow the parties to prepare ahead of 1 January 2020,” says Peter Eckhardt, chairperson of the drafting committee and Head of Chartering and Operations at Reederei F. Laeisz.

“The Global Marine Fuel Sulphur Clause for Time Charter Parties will help them do exactly that, as it sets out the obligations and responsibilities of owners and charterers to comply with MARPOL Annex VI sulphur content requirements.”

The second clause discussed at the Committee meeting in Copenhagen deals with the transitional period from the end of 2019 to the beginning of 2020. The two clauses will be published as one package.

The clause focuses on cooperation between owners and charterers to minimise quantities of non-compliant fuel on board by 31 December 2019.

Compatibility concerns and fuel availability will overshadow progress made in IMO 2020 meeting.